Purandar Fort also called Purandhar Fort signifies the rise of Shivaji against Adil Shahi Bijapur Sultanate and the Mughals. It is among one of the famous tourist attraction in Pune, Maharashtra, India.

The fort is situated in the Western Ghats and stands 4472 ft above sea level. Purandar and Vajragad or Rudramal fort are twin forts. However the latter is comparatively smaller than Purandar Fort. A village is named after the fort and is called Purandar Village situated at the bottom of the fort. The fort is also known as the birthplace of the son of Chatrapati Shivajiraje Bhosale and the second Chatrapati, Sambhaji Raje Bhosale.

There are two distinct level of the fort of which the lower part of the fort is called machi. The north part of machi houses a cantonment and a hospital. There is a temple dedicated to god Purandareshwar from which the name of the fort was taken. Another temple can be found of Sawai Madhavrao Peshwa in this fort. A statue of the fort commander Murarbaji Deshpande is in the fort who sacrificed his life protecting he fort from the Mughals.

From machi the lower level, staircase leads to Ballekilla, the upper level. There is a Dilli Darwaza which is the first structure of the Ballekilla. An ancient Kedareshwar temple is also present in the house. There is a steep drop surrounding the Ballekilla. The fort has also witnessed many conflicts between Shivaji and Aurangzeb. Later, when the British captured this fort, a church was constructed inside the fort. There is also a story of a man who was asked by the Persians to sacrifice his first born son and his wife. They were buried under the foundation of the bastions. Later the man was rewarded with two villages.

The fort was earliest known in the Yadava era in the 11th century. In the year 1350, it fell into the hands of invaders who fortified the fort. Later on the fort came under the government and was not given to the jagirdars. According to historians, a man and woman were buried alive under one of the bastions to please the patron deity and prevent the fort from falling. The fort was used as a prison during the British rule.

It is 60 kms from Pune and a direct road goes to Purandar Fort. It is currently under the rule of Army force.

There is no entry fee to visit the fort, only ID is needed. 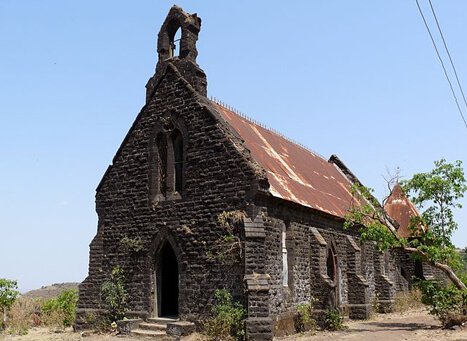 One can visit this heritage site for sightseeing, trekking and mountaineering. Apart from that one can do the following things:

It is the best place to visit for some adventure during holidays.

The fort opens to general public by 9 AM and closes by 5PM for all days of the week. One has to show their ID to enter the fort and for foreign nationals, passport is mandatory. It comes under Maharashtra tourism and department also promotes the heritage site. This fort is a must visit place if you are going on a Maharashtra tour.

Except for monsoon, the fort can be visited throughout the year as during monsoon the roads get slippery.