Hidden in the pristine beauty of Gasa district in Bhutan is Gasa Dzong that is of great value to Bhutanese not only because of its sacred values but also because of an incredible belief amongst the locals. Gasa Dzong is a marvel of architecture located in a place, where it is protected by towering snow-capped mountains. This ancient temple is so amazing that the tranquilizing aura, fresh air, and simplicity of the surroundings provide any traveller with indelible experience.

This holy place was believed to be built in around 1640s by Zhabdrung Nawang Namgyal as one of the defense fortresses of the country. Moreover, at the beginning of the 15th century, when Zhabdrung Nawang Namgyal was once following the footsteps of his father to make his way to Bhutan, the deity of Gasa welcomed him by travelling to Tsari Kibuthang in Tibet. He further blessed the deity and gave him the name of ‘Tashi Tongnom’ which is also the other name of the Dzong.

Gasa Dzong is circular in shape with three Ta Dzongs (watchtowers), out of which, the central one is constructed above the cave where a Tibetan saint was believed to meditate back in the 13th century. Besides that, every year, monks of Punakha and Thimphu pay their visit to the Dzong to present an annual offering to the deity on the last week of every year’s 10th month. Furthermore, gun salutations are performed on the 29th of the month in honour of Mahakala.

Other Top Tourist Attractions in Gasa 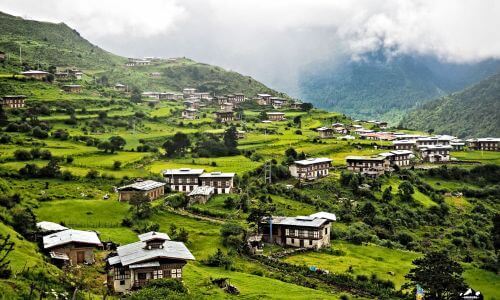 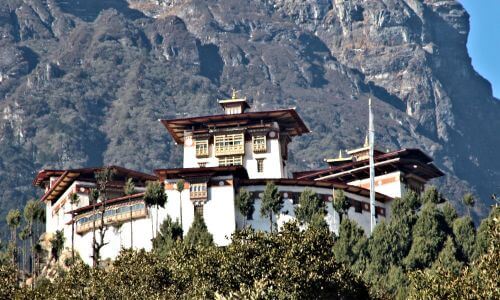 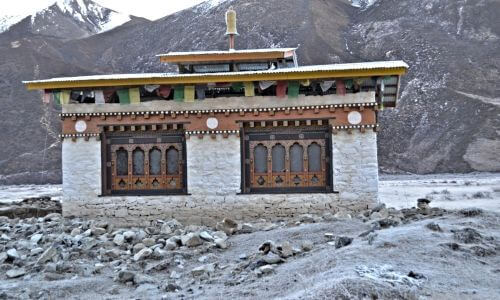 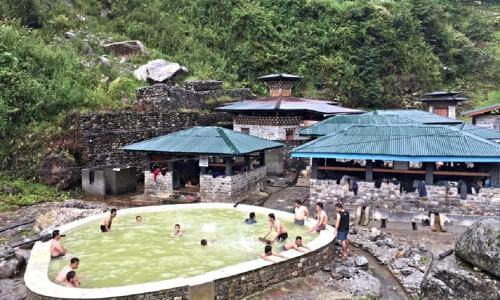