Bhutan’s best kept secret and a paradise for nature lovers, the Eastern Region is everything the other parts of the country are not. Blessed with picturesque landscape, quietude, uncrowded temples and dzongs and other tourist attractions, Eastern Bhutan makes for the best getaway for anyone wishing to see the purest side of the country. The region is rich in birds population and is thus developing its tourism around it. Eastern Bhutan is also home to several minority ethnic groups making it an ideal destination for getting a glimpse of Bhutan’s culture and traditions.

Rich in natural beauty and home to dense forests, lofty mountains and meandering rivers, Eastern Bhutan is also blessed with some fantastic trekking routes that may be lesser-known but are incredibly stunning. The scenic treks of Eastern Bhutan take the adventurists through sub-alpine pastures, forests of chir pine savannah with lemongrass, agricultural areas and small villages. The Trashi Yangtse trek that concludes at Gongri River and Merak-Sakteng are two famous treks in East Bhutan for any trekker.

Inhabited by several ethnic groups, Eastern Bhutan is perfect for indulging in a culture tour. Mongar, the largest settlement in Eastern Bhutan, is an excellent place to experience the art and traditions of the region. It is known for locally produced lemongrass essential oil and Mongar style woven clothes which make great souvenirs. In the village of Khoma, also known as traditional weaving village, one has the chance to witness the making of Bhutan’s most popular kushutara weavings.

Eastern Bhutan is also not deprived of the spiritual charm and be seen steeped in it with its many kora and monasteries. An extraordinarily picturesque monastery in East Bhutan is Gom Kora which is adorned with intricate carvings and yellow roof. The sacred site is believed to be the place where Guru Rinpoche meditated and left a body impression on a rock. The Yongla Gompa is another famous monastery perched high above Oron village. Chorten Kora is yet another Buddhist sacred site that is similar to the famous Boudhanath Stupa in Nepal. The statue of Guru Rinpoche in Mongar also holds religious importance and is visited by locals to seek his blessings. Another site that has religious significance in Eastern Bhutan is Singye Dzong which was founded by Yeshi Tsogyal and is believed to have been visited by Guru Rinpoche on his second visit to the country.

These are the Top 5 Most Visited Places in Eastern Bhutan 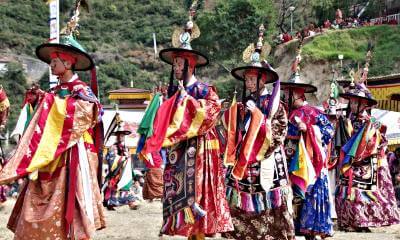 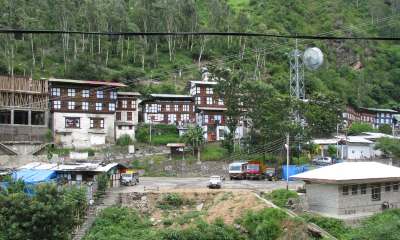 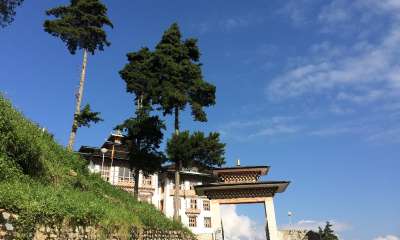 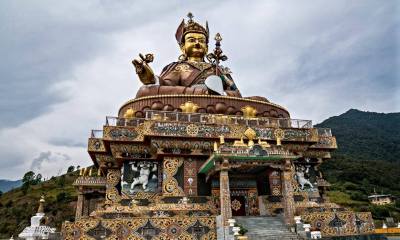 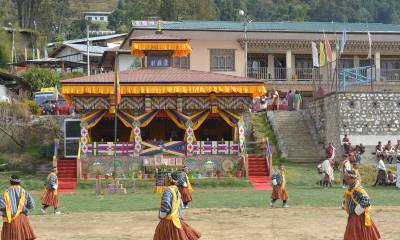 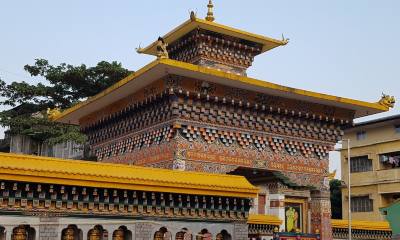