Bhutan is a coveted destination, and why wouldnât it be, after all, it is one of the worldâs happiest countries according to the UN Happiness Report. Well you already knew that, eh? But, did you know the reasons why Bhutan is counted as one of the happiest places in the world?

Let us dive in together and read this blog on what makes Bhutan a happy country and what we should learn from its people and government.

A Plethora of Festivals 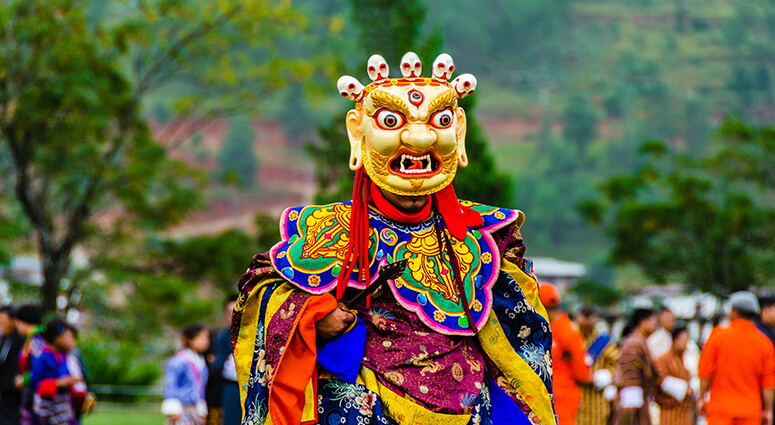 With two-third of the countryâs population being Buddhist, Bhutanâs annual calendar is replete with a number of festivals that are largely Tshechus. The annual Bhutanese festivals, Tshechus, are religious events of the Drukpa Lineage of the Kagyu school of Tibetan Buddhism, and are held in each dzongkhag (district) of Bhutan, on the tenth day of a month of the lunar Tibetan calendar. However, the month depends on the place, which means, there is one tshechu celebration every month in one part or the other in Bhutan.

Apart from the tshechus, there are other Bhutan festivals that celebrate victories and the food of the country; the local deities; rich culture of the native tribes. So, apparently, there is no reason why a country that has the opportunity to gather and revel for the most part of the year wouldnât be the happiest country in the world! Hereâs more on festivals in Bhutan. 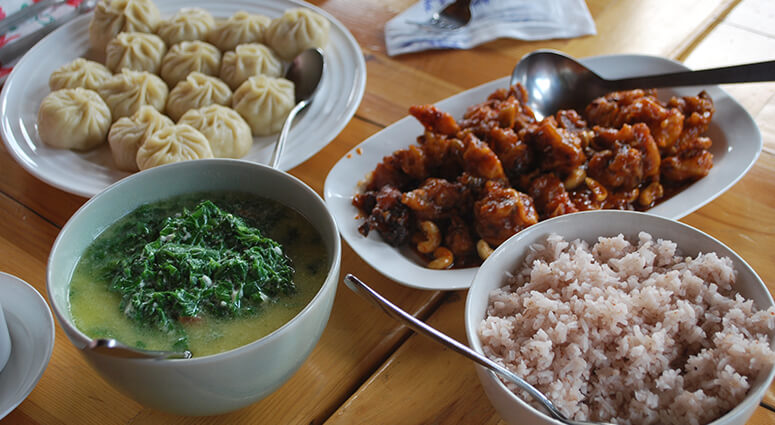 Virgnia Woolf wrote, âOne cannot think well, love well, sleep well, if one has not dined wellâ, and Bhutan certainly follows it religiously. The country is a hub of a variety of food which is not only scrumptious but also healthy. From its national dish of Ema Datshi to flavoursome Paksha Paa to the highly nutritious Chhurpi, Bhutanese food is clearly one of the main reasons that keeps the country happy.

Fairs and Festivals You Must Experience in Bhutan 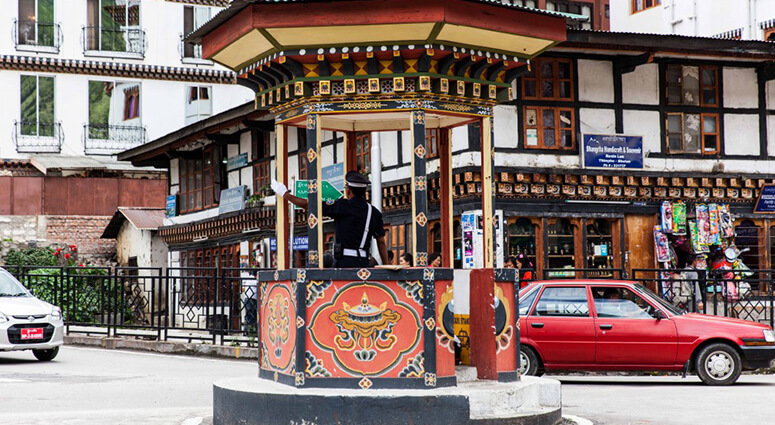 As a non-native, we canât even imagine uncrowded streets on a weekday, especially in a capital city. Bhutan is particular about its traffic rules; the vehicles even stop at the zebra crossings to allow pedestrians to cross, and thatâs just one of the things. There are zero street signals in Bhutan, nada! Instead, there is traffic police that directs the traffic. The people themselves act so responsibly that even in the busiest hours, you will not find traffic at any place in the country.Â  I mean, if this isnât a reason why Bhutan is a happy country then what is? 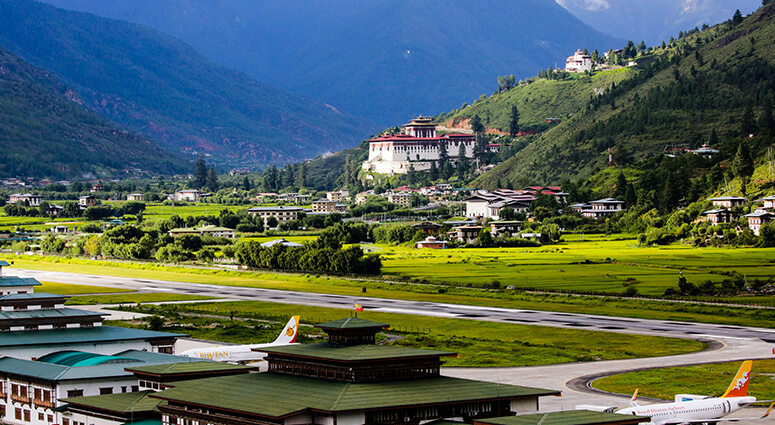 The last Himalayan Kingdom, Bhutan has no dearth of nature getaways. The country boasts such beautiful places to visit like Paro, Punakha and Wangdue that are adorned with green rolling hills, meadows, paddy fields, rivers, and lakes. Also, 70% of Bhutan is covered with forest, so you know, the people of Bhutan are never away from the pristine nature, which not only keeps them happy but also healthy. 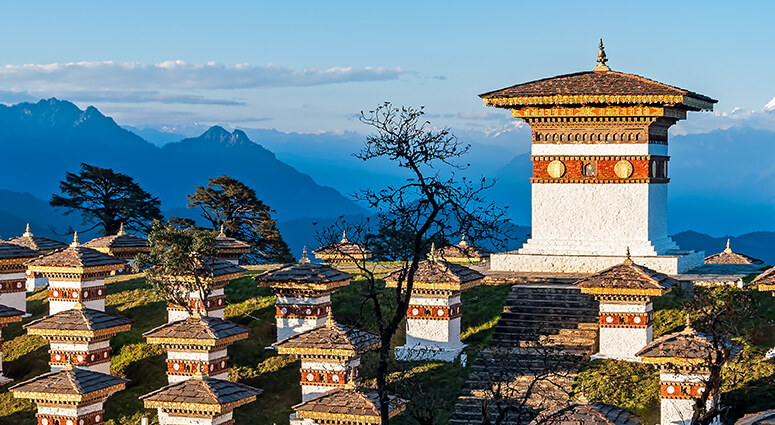 In the first point, we already discussed how Buddhism has a significant role to play in the country. Thus, it comes as a no surprise, when you get to see a lot of Buddhist monasteries wherever you visit in Bhutan. The spiritual vibe is just so strong, and the concrete reminders of it adds significantly to the mental health of the people. Needless to say, the significant spiritual vibe in Bhutan keeps the people quite happy. 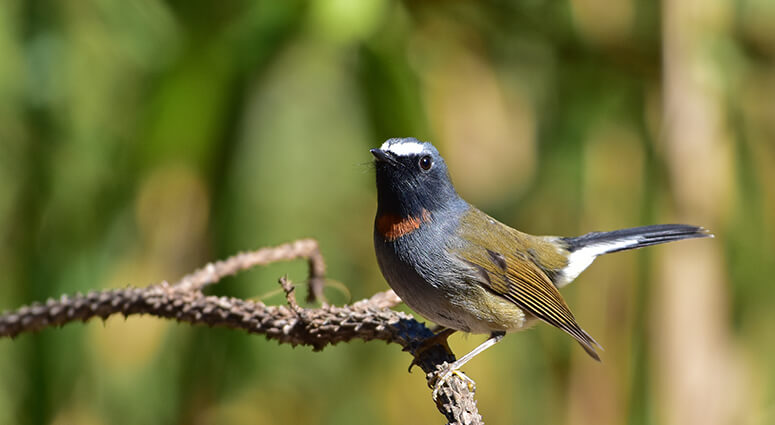 Bhutan stands as an exception in a world where all the major countries are under the threat of pollution reaching up to hazardous levels, including its neighbour, India. This small Himalayan country, on the other hand, enjoys more than 70% forest cover, an undisturbed ecosystem, and aware locals and government that work together to keep Bhutan a happy and perfect place to live.

Thereâs no denying the fact that Bhutan is an extraordinary destination. It sets the perfect example of how in a modern world old traditions can be preserved, and if the locals and government are aware, a country can become the happiest. Hope you enjoyed reading this blog, in case you know other reasons that contribute in making Bhutan a happy country, please suggest them in the comment section below. Weâll be happy to add them.