Inarguably, the most popular region, Western Bhutan is known for being home to Paro, the only international airport in the country, Thimphu, the capital city, and Punakha, the ancient capital. This region of Bhutan is also blessed with the presence of the sacred Paro Taktsang or as we all know it – Tiger’s Nest Monastery, the most important tourist destination in the country. Adorned with such diverse places, Western Bhutan boasts being a haven for culture, nature, history, and adventure lovers. Therefore, it wouldn’t be incorrect to call this spectacular part of the country as the face of Bhutan. The significant destinations that contribute to Western Bhutan’s unsurpassed beauty are Chukha, Gedu, Kuruthang, Paro, Phuentsholing, Punakha, Thimphu, Tsimasham, Wangdue Phodrang, Haa, and Gasa.

The humble abode of the Drukpa and Ngalops people, Western Bhutan is also a land of many temples (Lhakhang), forts (dzong), mountain passes, expansive valleys, rice paddies, and scintillating rivers. The lush green rolling mountains make for the perfect necklace and add more charm to this tranquil region of Bhutan. What makes it a striking part of the Western Bhutan trip is witnessing how it balances between keeping the ancient culture intact and giving modern culture enough space to thrive. A visit to Thimphu is a chance to see this balance work perfectly. The city is adorned with numerous monasteries, museums, government buildings, botanical gardens, and traditional art centres, weekend markets on one side, and cafe culture, uppity bars, restaurants, and clubs, on the other side.

It is apparent that Western Bhutan is also a religious hub with Paro Taktsang (Tiger’s Nest Monastery) being the most famous Buddhist site and the top tourist attraction. The population here is made of Drukpas and Ngalops who are the followers of Kagyu school of Buddhism. The forts and the unique two-storey houses with brightly painted window designs are the finest examples of architecture in Western Bhutan. Right from Paro to Thimphu to Haa to Gasa, all have one or more sacred Buddhist monasteries. It is no surprise that Western Bhutan is also home to the oldest Buddhist monastery of Kyichu Lhakhang in Lango Gewog of Paro District and the second-oldest and second-largest dzong in Bhutan, Punakha Dzong, sightseeing of which is one of the top activities on every Bhutan tour package.

There is an excellent opportunity for the wildlife lovers on a holiday to explore the distinct flora and fauna in Western Bhutan’s Jigme Dorji National Park, Toorsa Strict Nature Reserve, and Takin Reserve. In Wangdue Phodrang’s Phobjikha, one has the chance to see the flights of rare Black-Necked Crane. What catches the eye in Western Bhutan is the cities and towns are built beside rivers in broad valleys, ensuring that you are always close to nature when in this region. There are three main mountain passes in Western Bhutan, Chelela Pass, Dochula Pass, and Pelela Pass, which are also the top tourism places in the region. As an adventurer, you’d count yourself lucky as this part of the region is replete with offbeat treks with trekking trails that are stunning beyond imagination.

Western Bhutan also reflects the best of the country’s rich culture and cultural heritage. It offers many cultural sights and festivals such as Tshechus (annual 10-day festivals), the summer festival of Haa, the Takin Festival in Thimphu, and the Mushroom Festival in Geneka. More on Bhutan’s rich culture and tradition can also be found in the National Museum in Paro, and Textile Museum and Folk Heritage Museum in Thimphu. 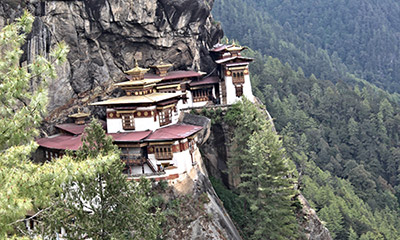 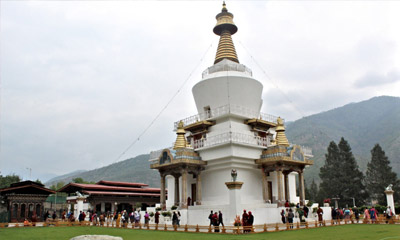 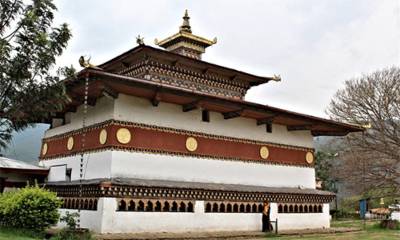 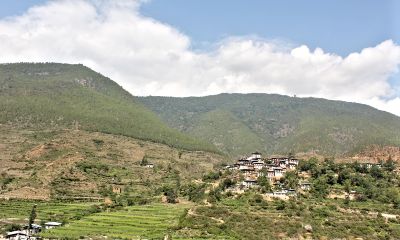 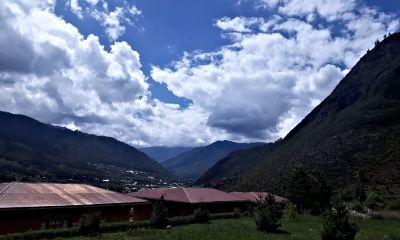 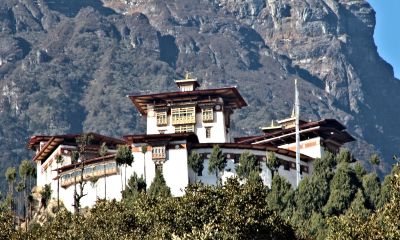 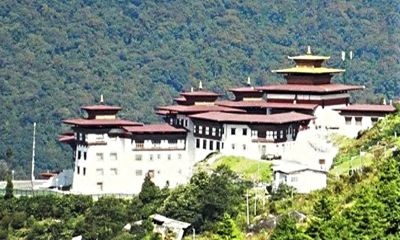 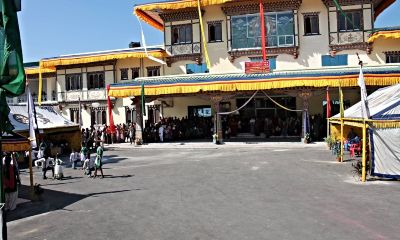 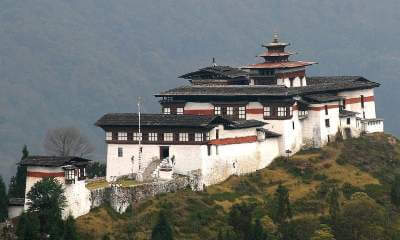 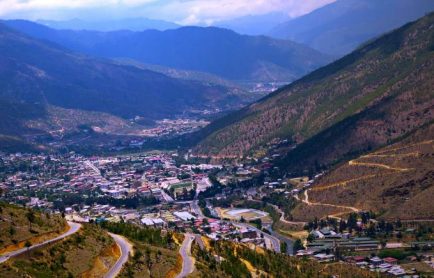 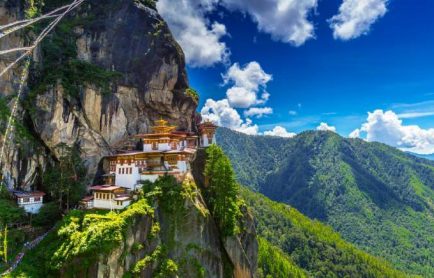 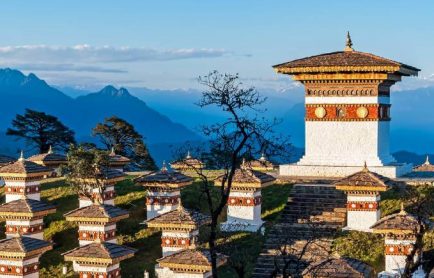