A popular Jain pilgrimage center in India, Anand Dham is the resting ground of Shri Anand Rishiji Maharaj, a Jain religious leader. His teachings were deep rooted in love, non- violence & tolerance. He was proficient in nine languages & wrote extensively in Marathi and Hindi. Anand Dham was constructed in the memory of Shri Anand Rishiji Maharaj who died in 1992. Apart from its religious significance, Anand Dham is also famous for its location and lotus-shaped monument. Make a point to visit the Dharmik Pariksha Board, a library cum museum where tourists can see books in Marathi and Hindi about Jainism. On a visit to the museum, tourists get enlightened about the universal teachings of Anand Rishiji. 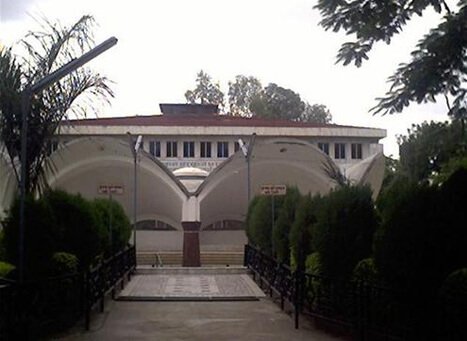