A Buddhist Temple, Jangtsa Dumtseg Lhakhang is nestled on the edge of a hill between the Paro and Dopchari Valley, across a bridge from Paro. On visiting the tourist attraction, travellers can get their eyes on the Buddhist iconography which is considered to be a unique repository of the Drukpa Kagyu school. Jangtsa Dumtseg Lhakhang has several tales associated with it which grabs the attention of the tourists especially those who are keen to learn about the folktales of a particular place. Of all, one such folktale of the Buddhist Temple states that the Lhakhang was constructed to subdue a serpentine force. While another tale says that the stupa-temple was erected on the head of a demoness. Well, according to Bhutanese sources, the Lhakhang was built in 1421 on the nose of a hill with the aim to prevent Sadag,  (earth-owning spirit) and Lunyen (powerful naga spirit). It is also believed that the hill by which the temple is built looks like a ferocious black snake moving in the downward direction.

Paro sightseeing would be incomplete without a visit to Jangtsa Dumsteg Lhakhang which gives an opportunity to the travellers to learn about the uniqueness of the temple. As the temple is constructed in the form of a chorten which is very rare in Bhutan, makes it unique a must-visit when holidaying in Paro. 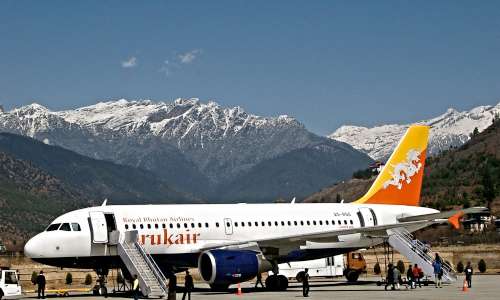 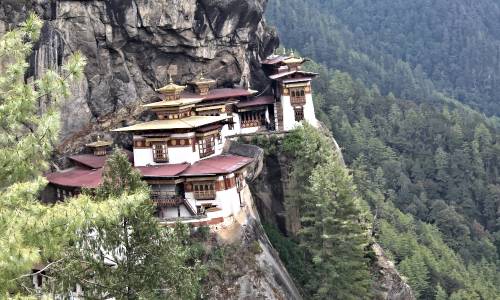 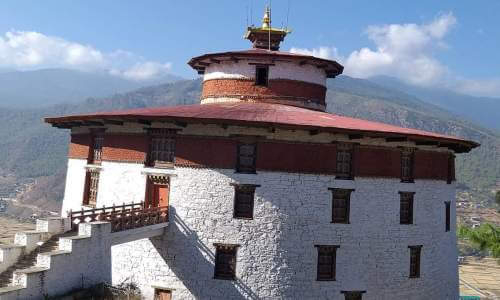 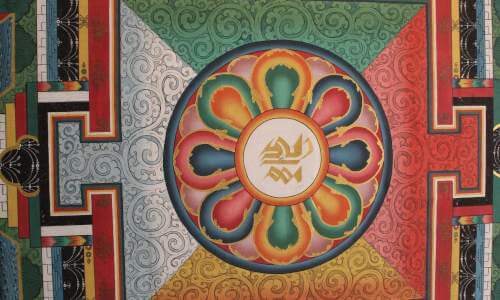 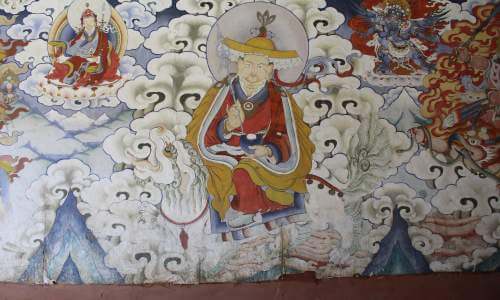 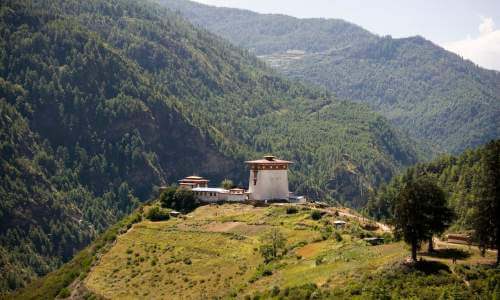 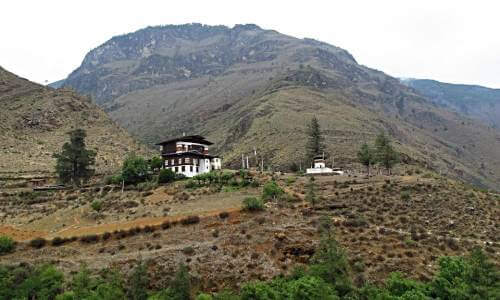