Located in the western Phobjikha Valley (Gangtey), Damchen Lhakhang is among the oldest Lhakhangs (temples) in Bhutan. The ancient monastery was founded by Terton Trulku Paljor Gyeltshen (son of Kunkhyen Longchen Rabjam) in the 14th century. Gyeltshen founded several other monasteries in the region and was known to be an incarnation of Mutri Tsenpo, son of Tibetan King, Thrisong Duetsen. Damchen Lhakhang served as the seat and retreat center of the master.

The monastery houses exquisite wall paintings and thangkas which are fitting representations of the Tibetan Buddhist style. Visitors will come across three prominent 14th century Buddha statues in the monastery. His Eminence Jamdrak Trulku Tshewang Tenzin Rinpoche was appointed as regent (Lama) of Damchen Lhakhang by His Holiness Gangteng Rinpoche. Under the resident Lama, Damchen Lhakhang provides free shelter and food to 17 monks and two teachers.

Other Top Tourist Attractions in Gangtey 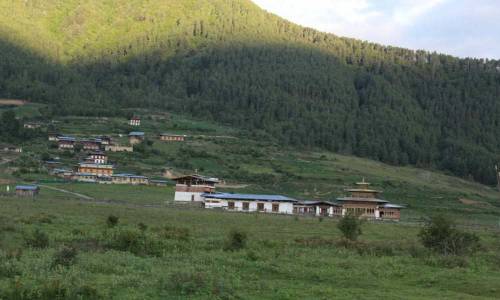 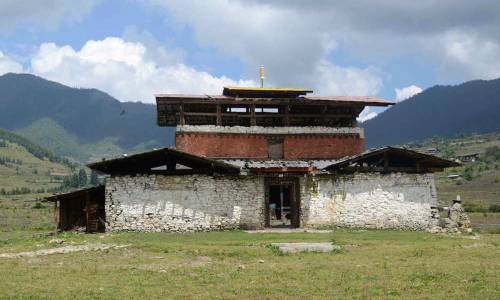 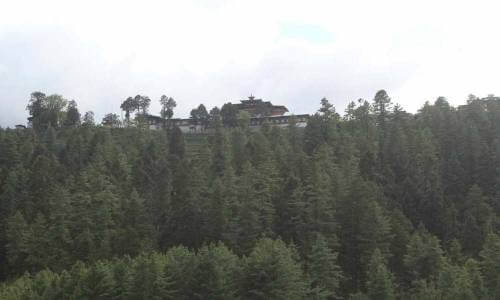 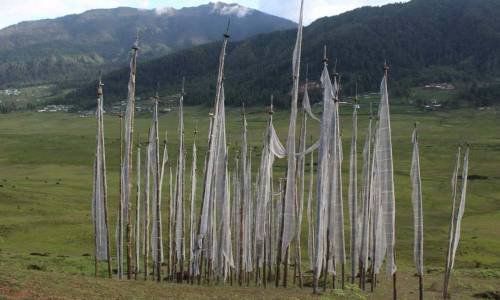 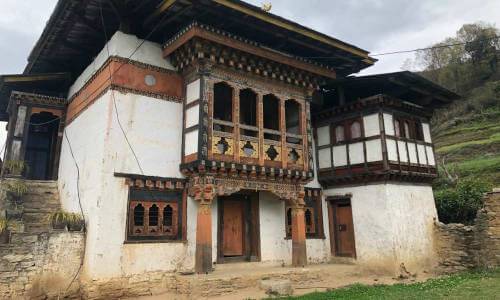 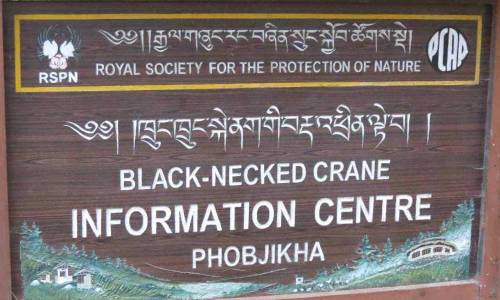 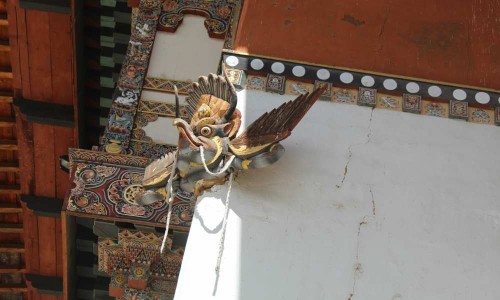