Once known as Kurtoe in the then isolated Lhuntse District, Lhuentse Dzong is located in the northeastern corner of the beautiful country of Bhutan. This dzong and Buddhist monastery is the ancestral home of the Bhutanese Kings. Tourists will come across a potpourri of consecrated sites here, making it one of the most sought after pilgrimage spots in the country. You can reach the site by driving about 3 hours from Mongar.

The dzong is located in the midst of imposing cliffs that mark their grandeur above the river gorges and opaque coniferous woods. The Kuri Chhu is the primary river that forms the picturesque valley with towering peaks and steep hills. Textile is the main industry of the region, and the area is predominantly known for its weavers. Kishutara is a special textile weaved in the area. In addition to this, tourists can also savor Ara, which is the traditional alcohol of the country.

The drink is more often homemade out of maize or rice, either distilled or fermented. Major attractions to visit in the area are Lhuentse Dzong, Singye Dzong, Khoma Village, Phunying Pass, and Beyul Khenpajong. Tourists can purchase textile products that are considered the best in the country. A large part of the district comes under the protected area of Bhutan, and boasts three parks connected by biological corridors- Bumdeling Wildlife sanctuary in the east, Thrumshingla National Park in the south, and Wangchuck Centennial Park in the north.

Other Top Tourist Attractions in Lhuentse 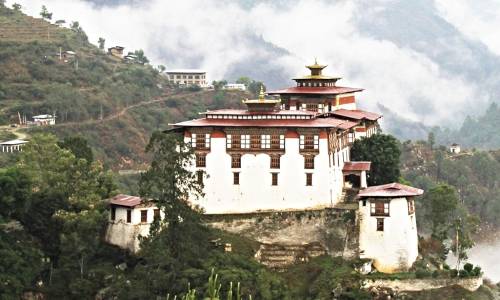 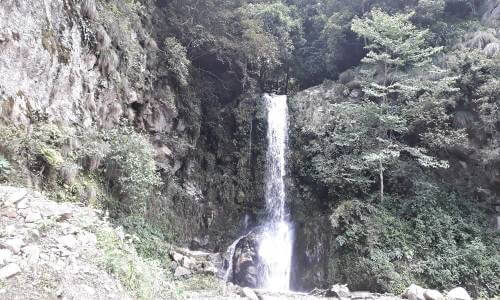 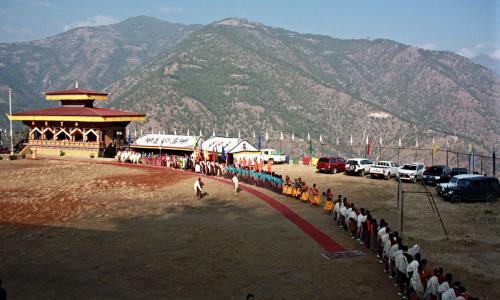