Popular Attractions To Visit in Tsirang

Engulfed in a thick cover of rich and diverse flora and fauna, the dzongkhag of Tsirang in Central Bhutan greets with its lush landscape, gentle Himalayan slopes and a mild climate. Tsirang is one of the few dzongkhags of Bhutan boasting a native Nepali speaking population known as the Lhotshampas. A walk through the streets of Tsirang will give your eyes a much-deserved visual treat with amazing sights of the colorful flowers dotting the traditional Lhotshampa houses.

Nature lovers can witness the majestic sight of the sparkling Punatsang Chhu or the Sankosh River flowing through the district. The best way to get the most out of your Tsirang tour is to visit the massive Pemachoeling Heritage Forest. A sprawling sanctuary of rare and endangered species, the Pemachoeling Heritage Forest is also a sacred site full of numerous ancient tales and legends and numerous Goempas and Chortens. Another popular sightseeing spot in Tsirang for nature lovers is the scenic Rigsum Pemai Dumra is adorned with mesmerizing fountains and an artificial lake. Apart from this, Tsirang is also home to Lung Si Gung, a white stupa.

One of the most fascinating features of Tsirang is the rich amalgamation of the Hindu and Buddhist cultures. The Hindu-Buddhist temple situated at Damphu is the perfect example of this amazing cultural intermixing. Another site of great cultural significance in Tsirang is the Namgyel Chholing Rabdey Dratsang. This is the place to indulge in the annual festivities and celebrations of the Tsirang Tshechu that grips the entire district in a frantic religious fervour every year.

For trekkers and cyclers, there are only a few destinations in Bhutan that can match the allure of Tsirang. It is home to numerous short and long hiking trails and cycling routes overlooking panoramic Himalayan landscapes. One of the most sought after things to do in Tsirang is Bird watching as the place is home to numerous rare species of birds like the Rufous necked Hornbill and the Great Hornbill among many others. 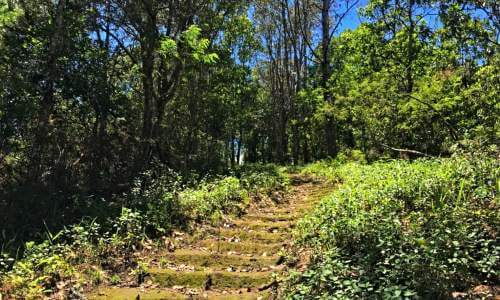 Inaugurated in the year 2017, Pemachoeling Heritage Forest was opened with the aim to rehabilitate degraded forest ecosystems and protect the natural forests. &nbsp... 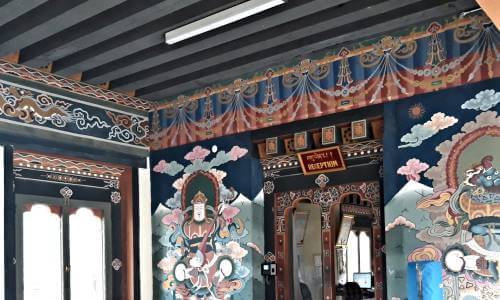