Dewathang, also known as Deothang, is a gewog or a village settlement in the Samdrup Jongkhar District of Bhutan. Literally meaning ‘flat area of happiness’, it is a place with great historical significance having its association with the Anglo-British War. It is at this very site that Jigme Namgyal, the father of Ugyen Wangchuk (first king of Bhutan), led the battle against British in 1965 from the Dewangiri Fort, which once stood here in all its pride.

Although the war was lost to the British Army, the place still holds a special place in the hearts of Bhutanese. What further makes Dewathang even more significant, is the fact that the ‘Treaty of Sinchula’ was also signed here to immediately restore peace after an enormous amount of destruction in the war. Even today, the village is guarded by the Royal Bhutan Army, which have their barracks installed all around.

Flanked by hills and a picturesque beauty, Dewathang, in modern times, is popular for one more significant reason, the ‘Chokyi Gyatso Institute’, a monastery of Nyingma lineage and a prominent Buddhist learning centre in Bhutan. A popular tourist attraction in the region, the monastery houses a Shedra, offering education in Buddhist philosophy to more than 140 monk students. The strikingly beautiful institute is also quite unique in terms of architecture and its commitment to the environment, adopting the ‘zero waste’ policy. 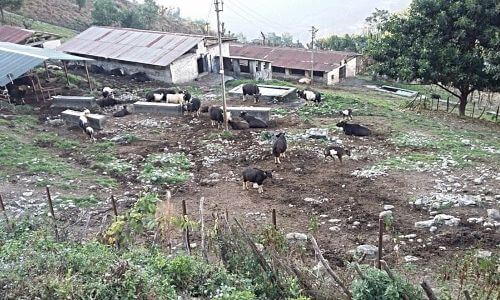 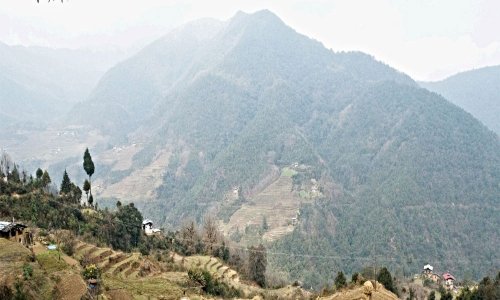