Currently, Madhavgad Fort might be completely in ruins, but it once used to get a lot of attention for its grand structure, which is four times the size of Shaniwarwada in Pune. The fort is built on a road, and landmark is a tombstone, which acts as a memorial to a battle that once took place here. Not much is known about the fight but an inscription on the tombstone reads that one British soldier died. Panoramic view of the Arabian sea from the fort is breathtaking.

Things to do & See in and around

For the heritage lovers, another attraction that is a must visit is Summer Palace of the Bhonsles of Sawantwadi, a vantage point that offers the unbeatable views of the hills. Close to the fort, there is a Krishna temple, which is believed to be constructed by a man who was an embodiment of Lord Shiva. 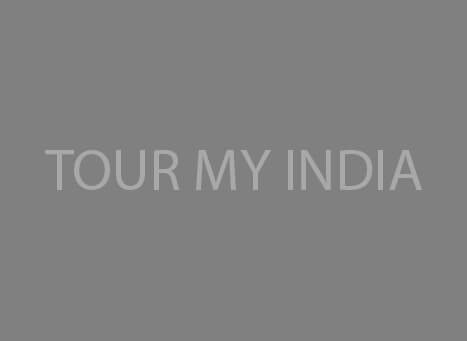 Points of Interest: Must Visit Places in Amboli

Where to Stay in Amboli?