Located in the heart of Amravati, Ambadevi temple is reckoned as one of the oldest temples of the region. The principal deity of the temple is Goddess Ambadevi, incarnations of goddess Durga. According to historical records, Krishna heroically kidnapped Rukmini and got married to her in Ambadevi temple.

Depicting the importance of the temple is its beautiful walls, which are adorned with sculptures telling the tales of different Puranas. Inside the high walls of the temples, one can find a spacious hall called "Garbhagriha.

Ambadevi temple is a sight to behold during the Navratri festival as it remains decorated with beautiful lights. It is said that worshiping goddess Amba before marriage or any other occasion in the family is considered as auspicious. 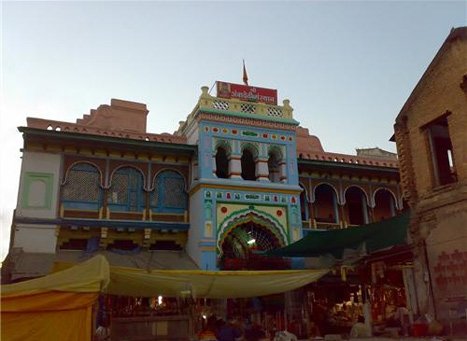 Points of Interest: Must Visit Places in Amravati

Where to Stay in Amravati?