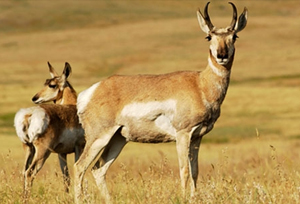 Simbalbara Wildlife Sanctuary is the right place to see the captivating wild world. The sanctuary is situated in the middle of thick Sal forest in the Paonta Valley, quite close to the Kalesar Wildlife Sanctuary. It is a peaceful, isolated wildlife holiday perched in the lower reaches of the Shivalik hill ranges. The sanctuary falls under the regulation of Department of Forests, Himachal Pradesh government. 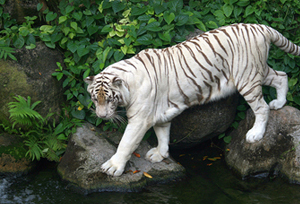 Simbalbara is an amazing place to have fun as it is set against the backdrop of a river, dense forest and deep green valleys. From the periphery of the forest, tourists can catch the glimpses of the picturesque Puruwal valley. Rhesus Macaque, Leopard, Indian Muntjac, Goral and Crested Porcupine, Himalayan Black Bear, Wild Boar and common Langur are some of the animals which people can easily sight on a short tour to Simbalbara Wildlife Sanctuary.

For avid bird lovers, the sanctuary is worth a visit as they can discover and spot some of the rare and migratory birds. The sanctuary is home to a colourful variety of birds, all thanks to its geographic features.

Ambling through the verdant sanctuary area, one can spot some wild animals roaming freely in their natural habitat. With the variety of flora and fauna that Simbalbara Wildlife Sanctuary incorporates, it is probably holds a place of pride among the wildlife sanctuaries in India.