The Prime Minister of India, Narendra Modi, is known to be an ardent lover of nature and has repeatedly emphasized the importance of conserving nature and the environment. He has time and again appealed to his countrymen through TV, radio and newspapers to take immediate and effective steps to protect the rich flora and fauna of the country. To achieve this noble aim, the PM has himself undertaken several campaigns, initiatives and programmes. In his addresses to the nation on his radio show- Mann Ki Baat, he spoke on a variety of topics, from nature conservation to tiger population. Here, we look at his insights on nature, environment and travel in detail.

Save the Endangered Species and Spread Awareness Through Art

PM Modi: Create an environment where nature can flourish 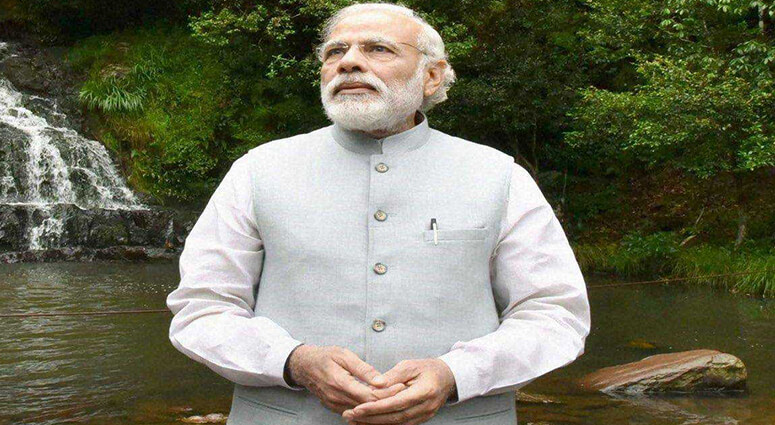 Narendra Modi- Indiaâs Prime Minister, is known for his unique insight into various topics, ranging from health to cleanliness. It is the same where nature conservation is concerned. In his radio program- âMann Ki Baatâ, he said that the time has come when India should look beyond the conservation of nature and lay stress on compassion so as to create an environment which is conducive to the flourishing of both nature and wildlife. He said, âWhenever we talk about nature and wildlife, we only talk about conservation. But now we have to move beyond conservation and think about compassion. Our scriptures have provided guidance on the issue.â

An interesting correlation between tigers and forests 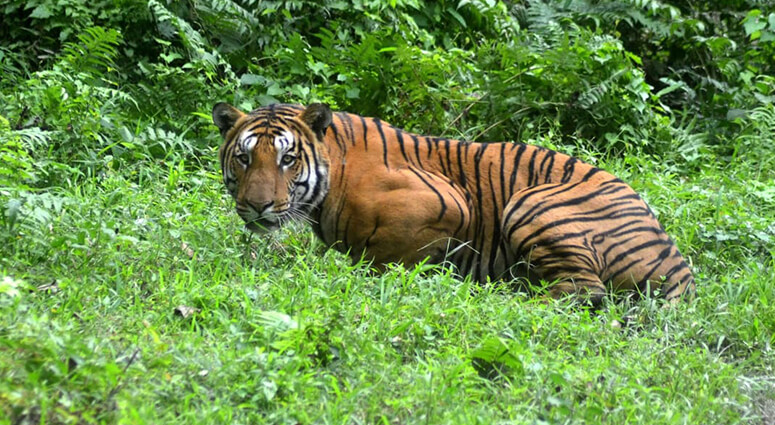 He also drew an interesting correlation between tigers and forests and said that tigers were as important to forests as forests were to tigers. Without forests, tigers are compelled to wander into human habitats and are killed, and without tigers, humans destroy forests. Elaborating on this point, he added, âSo, in fact the tiger protects the forest and not that the forest protects the tiger â our forefathers have explained this truth. Therefore, we need to not only conserve our forests, flora and fauna, but also create an environment wherein they can flourish properlyâ.

Reasons: Why is There Need to Save Wildlife? 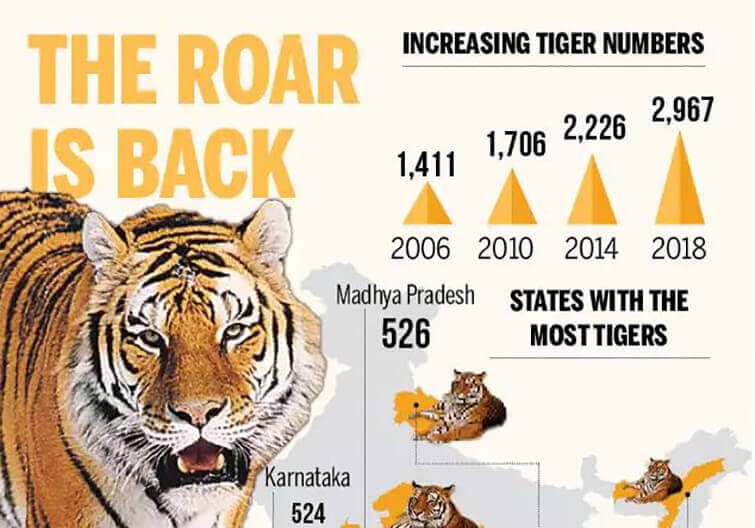 PM Modi lauded the accomplishments of what he calls New India in the area of tiger conservation in a relatively short period of time. He said that the latest Tiger Census 2018 showed that India was now home to 2,967 tigers. Pointing out that the tiger population in India was half of what it is today a few years ago, he said, âBut this is New India, where we accomplish goals in the quickest time possible. We doubled our tiger numbers in 2019 itself. Not only the tiger population in India was doubled, but also the number of protected areas and community reserves has also increasedâ.

Documentary on Why Tiger Matters

PM urges countrymen to curb the use of plastic 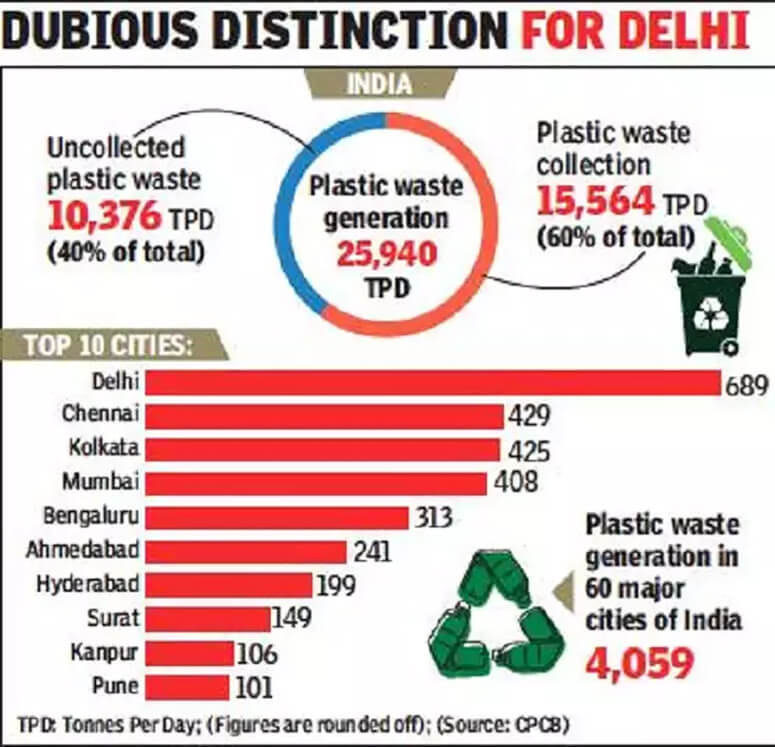 The harmful effects of plastic to our environment is well known and well documented. The plastic menace threatens to assume gigantic proportions. In an address to the people of India through his Mann Ki Baat programme broadcast on All India Radio, he said, âThis year, on the 2nd of October, when we celebrate Bapuâs 150th birth anniversary, we shall not only dedicate to him an India that is Open Defecation Free, but also shall lay the foundation of a new revolution against plastic, by the people themselves, throughout the country. I appeal to all strata of society, residents of every village, town & city, take it as a prayer with folded hands; let us celebrate Gandhi Jayanti this year as a mark of our plastic free Mother Indiaâ. 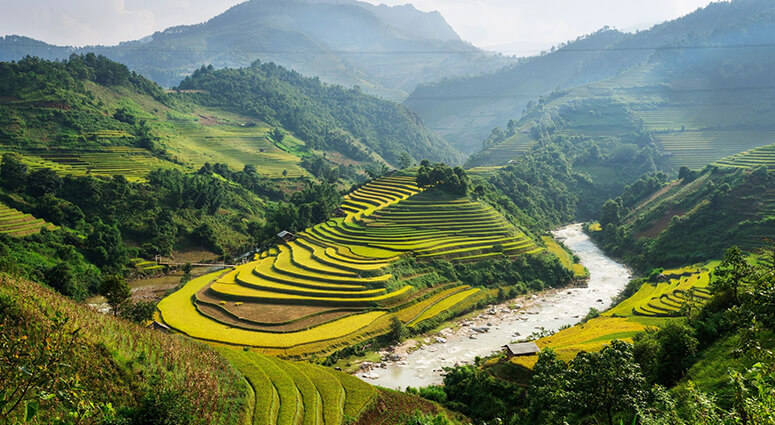 With the objective of increasing tourism, raising awareness about environmental concerns and exploring the diversity of India, Narendra Modi asked Indians to travel to places like Corbett National Park in Uttarakhand and Northeast that are famous for their nature and wildlife.

Addressing the nation in his âMann Ki Baatâ program, he said, âThere is glorious abundance of nature in the Northeast and Jim Corbett National Park. Your eyes will be fastened with the nature of the Northeast and your mind will be further broadened, become sombre and calm. Our country is full of diversity and this wide range of diversity will also inculcate variations within you as a teacher. Your life will be enriched. Your thinking will expand. And trust me, there are places within India from where you will come back with renewed energy, enthusiasm, zeal and inspiration, and maybe you will feel like returning to certain places again and again; your family too would feel the same.â

An interesting episode from Man vs Wild 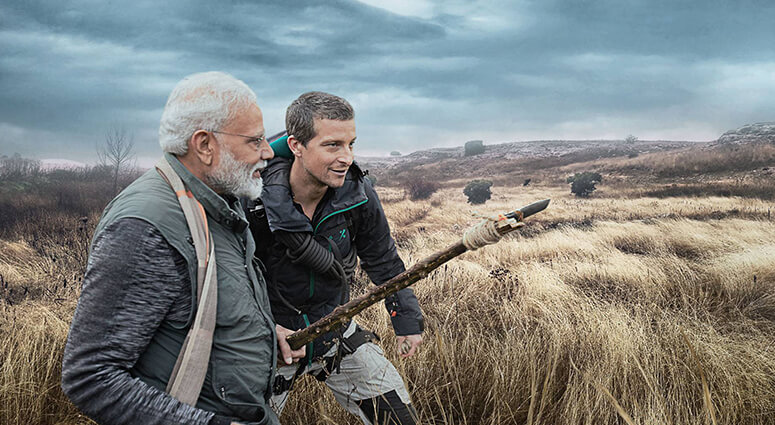 The PM of India also took this opportunity to talk about his appearance in Man vs Wild- a famous survival show on Discovery Channel starring Bear Grylls. He said that ever since he appeared on the show, there has been an increased awareness on nature, wildlife conservation and the rich natural beauty of India.

Sharing an interesting incident from the same episode, he said that people often asked him how was he able to communicate with Bear Grylls when the latter did not understand Hindi. In reply, he said that technology made communication between them possible. He explained, âWhenever I spoke, it was instantly translated into English. Bear Grylls had a small cordless instrument in his ear. So I used to speak in Hindi and he heard it in English… the communication became very easy. This is an amazing aspect about technology.â The famous survival based show aired on Discovery Channel on 12th August at 9 PM and was shot at Corbett National Park- the oldest national park in India. 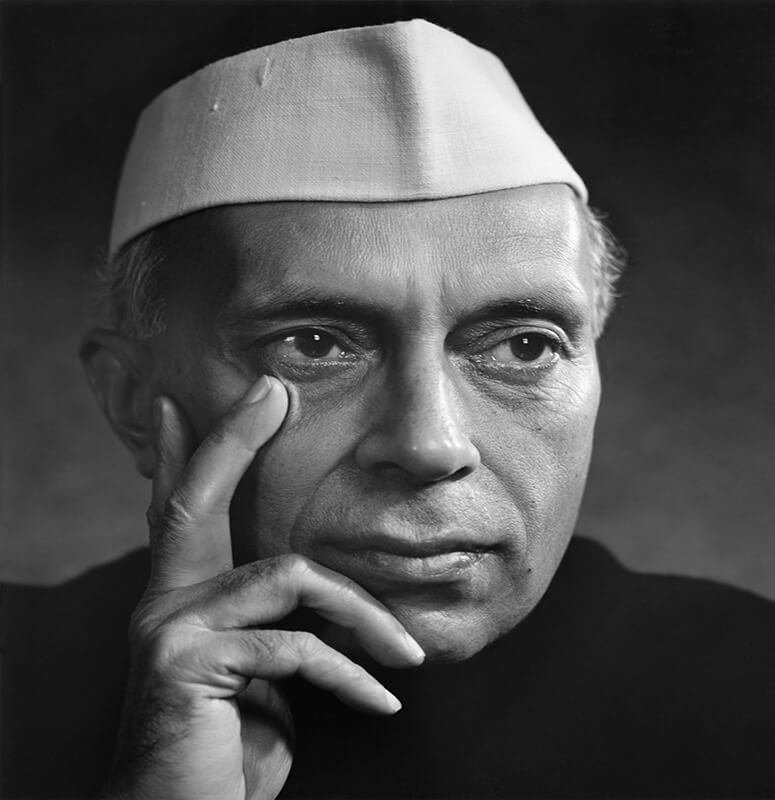 Jawaharlal Nehru- the first Prime Minister of India, was also an ardent environmentalist and extremely concerned about the protection and conservation of Indiaâs nature, wildlife and environment. In fact, the issue of environmental degradation that is so much in news nowadays, was raised by Jawaharlal Nehru as far back as 1952. On 15th August, 1947, he wrote a letter to the Chief Ministers in which he devoted an entire page to explain the subtle balance of nature and the impact of certain projects on the environment.

He was also extremely enthusiastic about sustainability, and proposed that while development through industrial projects was necessary, there should be a harmonious coexistence between the two. Nothing delighted Nehru more than being in the company of nature. Wilderness, for him, was heaven, and he had a passion for trekking, particularly so in the Himalayas.

Profile Info about Top Wildlife Photographers in the World

Nehru and Indiraâs deep love for plants and animals 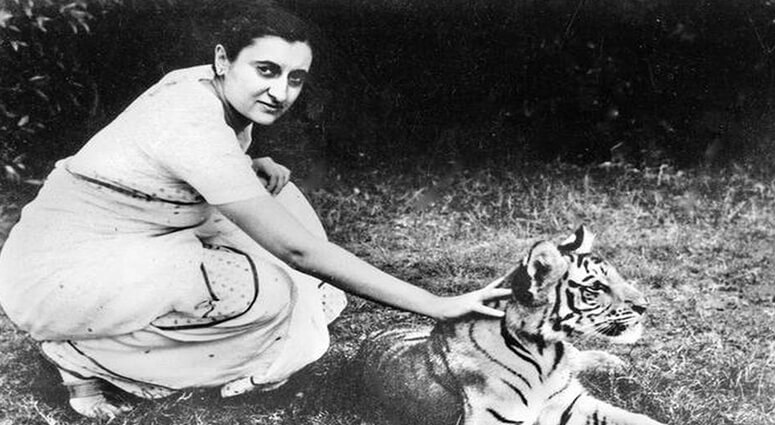 According to Jawaharlal Nehru, everybody occupied an equal position in the environment. Every plant and animal, including humans, had the same importance in ecology. In one of his letters to Indira Gandhi, his daughter, he says, âThe chief difference between a tree and an animal is that the tree does not move aboutâ. Nehruâs passion and love for the environment had a profound effect on Indira Gandhi, who passed the Wildlife Protection Act for the first time in the history of India in 1972. The Forest Conservation Act was also passed in 1980 during her second term as Prime Minister and as a part of Indiaâs sixth five year plan.

Let us do our bit to protect the environment 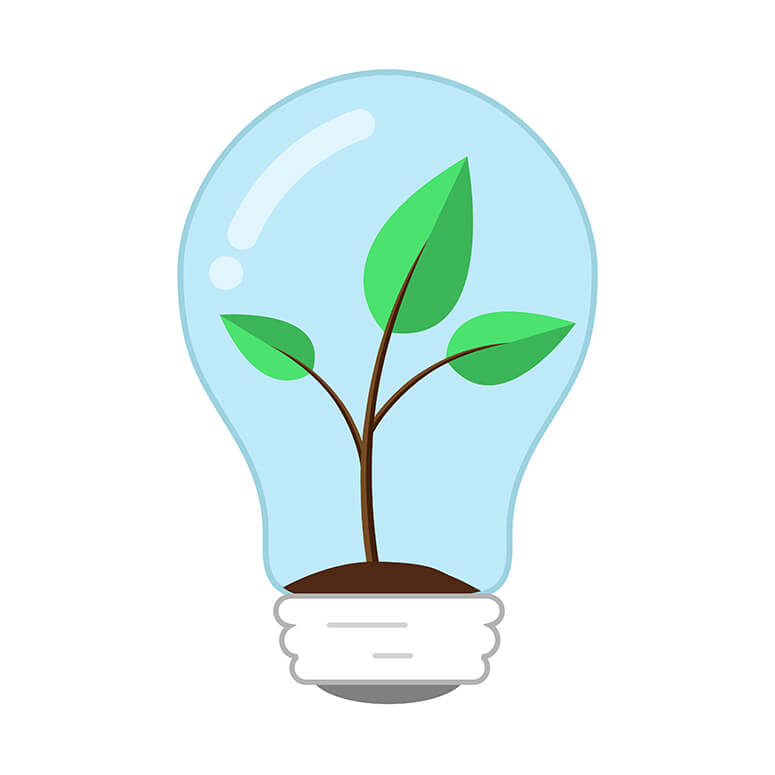 We are all aware of the importance of protecting our environment and wildlife. And yet, there are many areas where we allow ourselves to become lackadaisical. It is through our combined efforts that we can protect Indiaâs nature and wildlife. One way of doing this is by spreading awareness through social media and getting the message across to as many people as possible.