Madhya Pradesh a Haven for Wildlife: Vulture Population Increases by 12%

Testament of the success of wildlife conservation efforts in Madhya Pradesh, vulture population in state increases by 12%. In a recent census conducted across 1,275 locations, including tiger reserves and national parks, the population of vulture saw an increase of 864 to a total of 7,906. 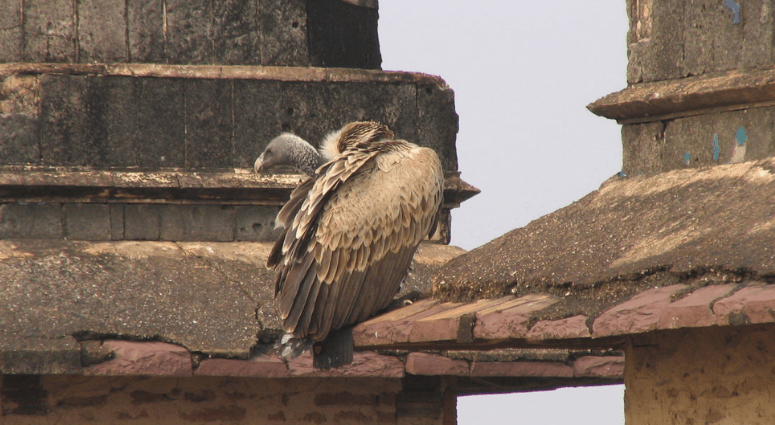 After a nationwide decline in the vulture population in the early 90s, a vulture conservation program was launched. Madhya Pradesh ever since has shown a positive result in every census.

The reason for Vulture decline 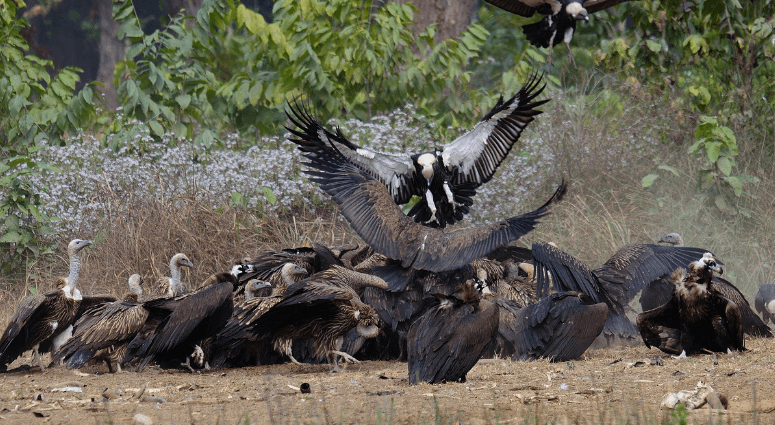 It was Vibhu Prakash who first brought the vulture crisis into focus. After his reports, scientists and experts all across the globe tried to figure out the reason for the decline. It was found that Diclofenac, a painkiller given to livestock was the reason for Vulture deaths. Diclofenac is lethal to Vultures and its presence in the carcass of domestic animals was the main reason for the decline in Vulture population.

Must Visit Museums in India for Wildlife Lovers 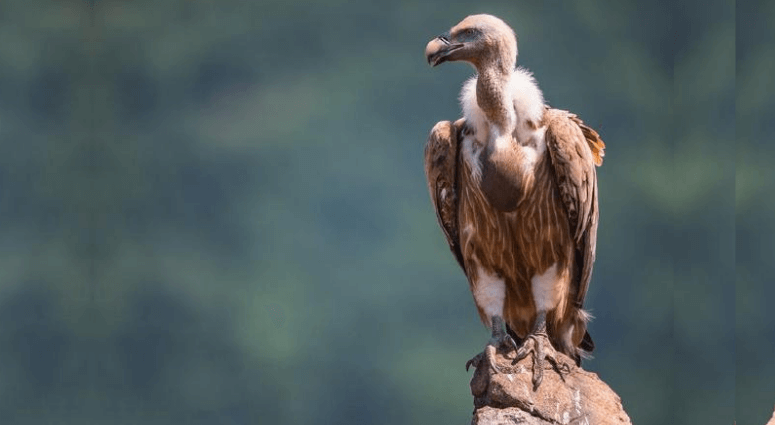 The recent vulture survey was conducted across 1,275 sites across the state, including its seven tiger reserves and the famous Kuno-Palpur Wildlife Sanctuary. In the survey, it was found that 45% of the total vulture population was found in its protected areas. Of the total vulture population, the highest tally was in Raisen (658) and Mandsaur(650). 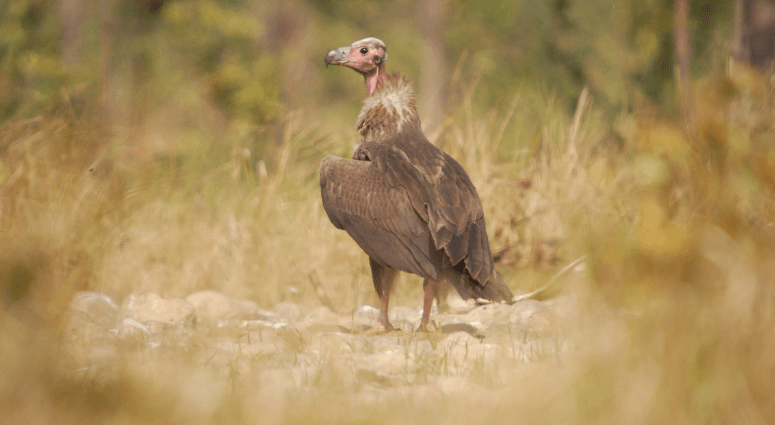 Despite the growing numbers, there are still some concerns about the vulture population in the state. A decline in the vulture population was observed in four of its seven tiger reserves in the state and there was a decline in Kuno-Palpur Wildlife Sanctuary too. Out of all the tiger reserves, the highest decline has been in the Panna Tiger Reserve, from 811 in 2016 to 567 in 2019(30%). Kuno Palpur Wildlife Sanctuary witnessed a decline of 32%, from 361 in 2016 to 242 in 2019. 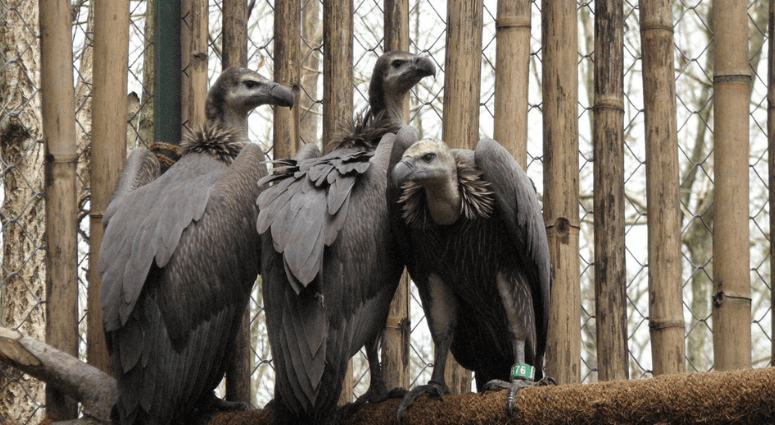 Vibhu Prakash, the Vulture expert, said that the previous survey results raised a concern of low breeding population of Vultures. He said that almost 99% of the vulture population has died and although just 1% survive, it is equal to many thousands.

He also raised doubts about the method of the census. He said that in India, we only count 3 species of Vulture but there are a total of 9 vulture species that are found in India. There is a large migratory vulture population that come to India during a particular season. These migratory species include — Himalayan Griffon, Egyptian Vulture and Eurasian Griffon. Also, the young vultures of varied species are hard to distinguish. Prakash says that even experts like him sometimes fail to distinguish the species of the offspring. 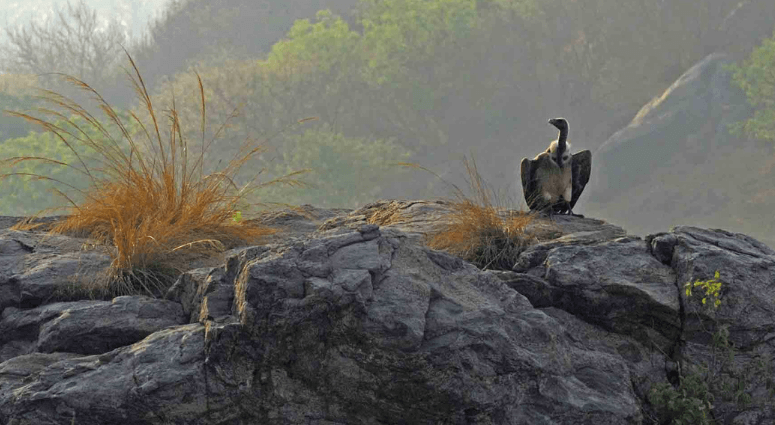 Although itâs a long road ahead, the state of Madhya Pradesh seems to be on the right track to ensure that Vultures donât remain endangered for long. Keeping all the concerns and issues into consideration, the state would definitely come up with future action plans to restore the Vulture population throughout the country.

Art Uniting Us All: Story of Man Spreading Wildlife Awareness One Painted Rock at A Time

On November 13, 2018, we started a campaign called âArtists For Conservat...