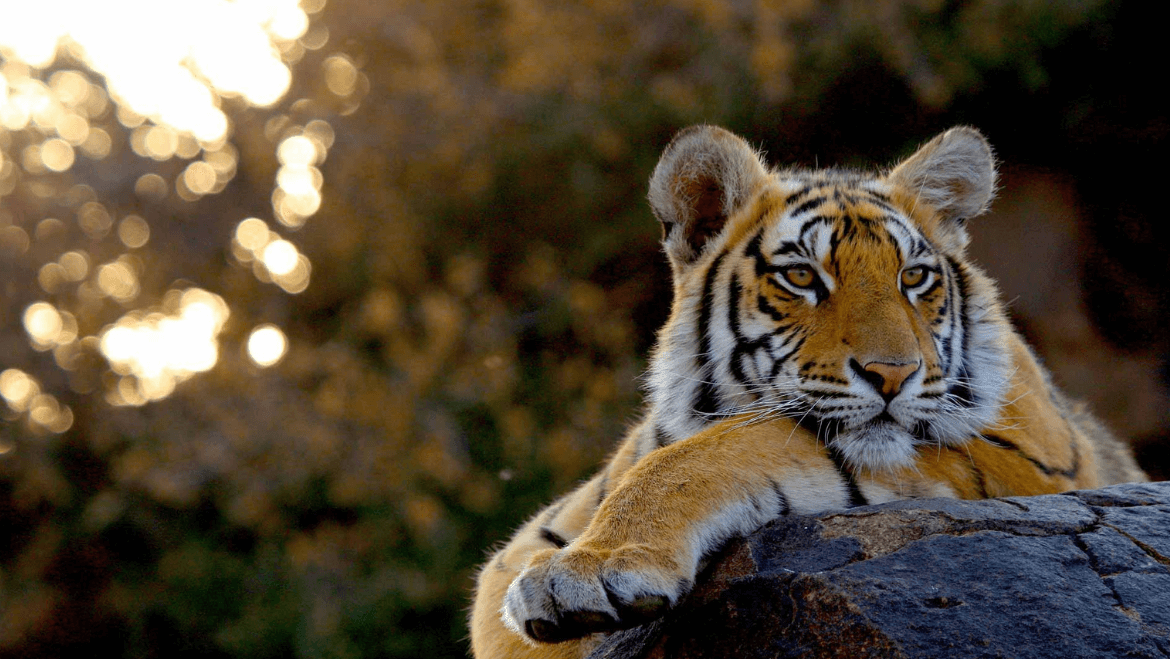 Tiger Conservation has been an ongoing effort worldwide but it has seen a fair amount of success in India with the population of tiger seeing a rise in the recent time. Wildlife Conservation Trust (WCT) launched a documentary titled ‘Tigers Matters’ on Wednesday detailing the actions that are needed to be taken to preserve and promote the tiger population in harmony with local communities.

Big cats have always been the pride of the jungle ecosystem but a constant issue of poaching resulted in the declining tiger population all across the globe. In late 2000, the Government of India and various wildlife NGOs took cognizance to the issue of tiger poaching in India. Campaigns like ‘Save The Tiger’ which started as a private-public initiative proved to be a success in India with tiger population witnessing a rapid rise in the tiger population in India in 2014.

Now Wildlife Conservation Trust in collaboration with United States Agency for International Development (USAID) launched a documentary titled, ‘Tiger Matters’. The documentary tries to highlight the linkage between tigers, humans, forests and river systems that are needed to be preserved if we aim to advance our ecological and economic security.

WCT is their statement said that the documentary aims to establish the interwoven and intricate actions that are needed to be taken in order to preserve the tiger population in India and worldwide. President of WCT, Dr Anish Andheria in his statement said that the tiger is a pivotal species and the protection of tiger species in India is an important step towards strengthening our ecological and economic security. He said that over 600 rivers in India either originate or fed by the forests that are inhabited by tiger population. These rivers also provide a source of water for millions of humans. He believes that tiger conservation is nothing but preserving our ecological system and free-flowing rivers.

The documentary launched is part of a joint venture of WCT and USAID which was executed in close cooperation with the Maharashtra Forest Department and Madhya Pradesh Forest Department. The official statement of WCT also states that the ongoing program aims to strengthen the conservation efforts within and outside of the boundaries of numerous tiger reserves in India through a complete 360-degree holistic approach. The statement also said the motion sensor cameras have concluded that there are several tigers outside the boundaries of tiger reserves and they need to be protected too.

After the screening of the documentary, Environmental Security and Resilience Team Leader at USAID, Dr Mary Melnyk said that the tigers are the golden thread of biodiversity in the fabrics of all of our lives. The journey of tiger preservation worldwide is a long road and USAID is committed to walking the entire journey with an aim to ensure that our future generations inherit a stable and healthy ecosystem.

Tiger Protection Efforts have seen a positive response from the general masses too and the authorities hope that the collaboration of people and authorities can help them walk the long road ahead.