Spreading The Message of Wildlife Conservation in 3D

Experience The Long Fought Battle of Wildlife Conservation in 3D

Animal Planet is one of the most popular wildlife channels across the globe and has gained quite a reputation for its documentaries regarding the endangered animals in India and other countries. MCGM has earlier received many praises with their Humboldt Penguin Gallery at Veermata Jijabai Bhosale Udyan and Zoo and now they are planning to join hands with Discovery Network to promote the message of wildlife conservation.

Fee for the show: The show is free of cost for MCGM students. For others, the show would cost INR 50. 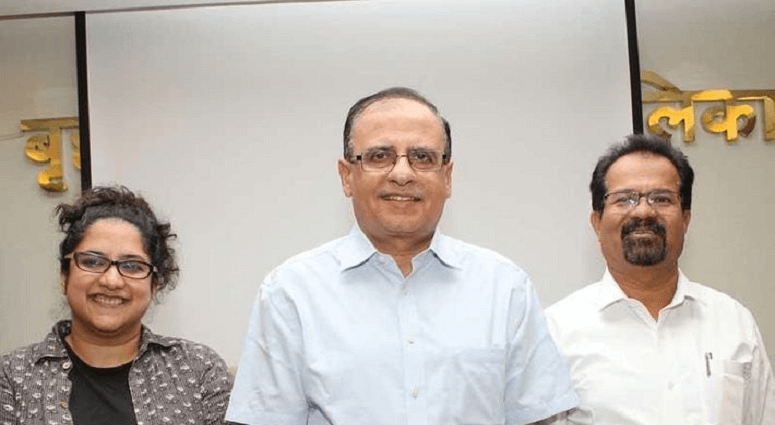 The Zoo is visited by an average of 15,000 people on every weekday and around 30,000 people during the weekend. The new theatre aims at catering to all the visitors that would be visiting the park.

Ajoy Mehta, Municipal Commissioner of MCGM, said that they conceptualized the theatre because they wanted to give the message of conservation with the help of new-age dimensions of learning at the same time ensuring that viewers are entertained. The main audience the authorities are aiming to influence are the school kids. He said that he is very happy about Animal Planet joining hands in promoting the message of wildlife conservation.

He also said that MCGM has planned to launch an aggressive school reach out campaign which will invite students from MCGM schools to experience world-class theatres depicting the tales of Wildlife.

The need for wildlife conservation awareness

Over the years, the country has seen a rapid decline in animal population across hundreds of natural habitats in the country. However, it is not a lost cause yet, as many conservation programmes have borne positive results. Campaigns focusing on big cats, gharial, vulture, deer and many other animals have shown an increase in the population of species. However, the fight isnât over yet. The wounds caused to wildlife and natural habitats would take years to heal and it wonât be possible without the participation of the common public. Campaigns like the one launched by WCGM aims at bringing the common public to the table and have a discussion about the ongoing conservation policies. The onus lies on us to be an active contributor to the wildlife conservation efforts and this program works as a bridge between authorities and common folks.

Save the Endangered Species and Spread Awareness through Art

With the launch slated for February 1, the authorities are optimistic about the impact these documentaries would cause on students and other individuals visiting the Zoo. The authorities hope that it would help start the conversation about the need for wildlife conservation in the country.