Man vs Wild: The Never Ending Battle of Human-Animal Altercations

Recently a piece of news surfaced that a woman was killed by a tiger in Ranthambore National Park in Rajasthan. This was the seventh such case in last two years. This isnât the first time news like this has surfaced. With a never-ending quest of development, both humans and animals have suffered at the hand of our efforts to form a developed society. While numerous animals stare down at extinction, many humans have also died for no reason whatsoever. So, what is this problem which has killed both humans and wildlife?

How often have we been hearing the news of tiger or leopard being attacked by local villagers or a human losing his/her life after coming in close contact with a wild animal? How often do we get to hear about the cause or solution of this ever growing problem? While the world has lost a majority of its natural wildlife habitat and a vast portion of wild animals are under the endangered category or already extinct, the ever-growing human-animal conflict has proven to be one of the biggest hurdles for wildlife conservation efforts. The reason for the increase in conflicts are purely two fold – encroachment of wildlife habitats that are meant to be the home to these lethal wild animals and the second reason is the uneven distribution of wild animal population across National Park and Wildlife Sanctuaries in India. Before we get onto discuss the root of the problem and solution of it, letâs refresh our memory with recent cases of human-animal conflict.

Reasons Why We Need to Protect Wildlife 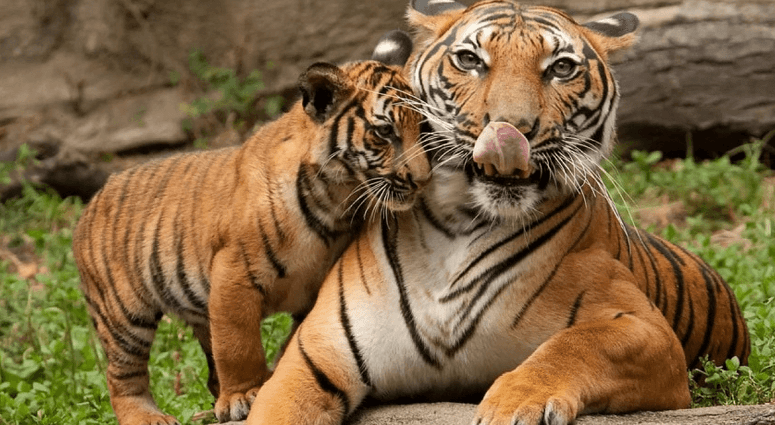 The most famous case of a wild animal losing its life because of human-animal conflict is the infamous case of Avni. After being declared as man-eater by the Forest authority, the tigress was hunted and killed by trained hunters, in collaboration with Forest Officers. The tigress was believed to have killed many local villagers and had supposedly fed on some of those bodies.

These are just some of the cases of human-animal conflicts, which has been covered by major media houses. There are several other cases of human and animalâs deaths after a conflict.

Experience The Long Fought Battle of Wildlife Conservation in 3D

Not a new problem: We have entered into their territory and not the vice versa

Cases like such havenât been a recent problem, with earliest recorded conflict dating back to the start of 20th century. The infamous Champawat Tiger was reported to have killed more than 436 humans before it was killed by Jim Corbett in 1907.

From the time that human started intervening into the natural habitat of wildlife animals in search of land, these cases have been prominent. By the year 1950, we had seen a rapid decline in the forest cover and wildlife population and the situation just worsened from that. The robust growth of urban cities was followed by expansion of cities into the natural habitat of animals. This has been credited as a major reason for human-animal conflicts. We have entered into their territory and not the vice versa.

In a comprehensive study, it was concluded that tiger attacks have killed more humans than any other big cat attacks. A total of 373,000 people have been killed by tigers worldwide, between 1800 to 2009. Of all these attacks, a majority have occurred in South and Southeast Asia. It is also said that an average of one human loses his/her life in India due to human-animal conflict. 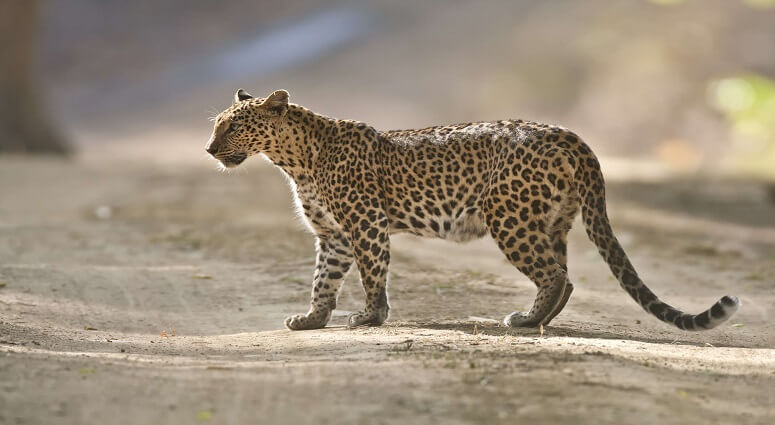 The cause for this problem is simple and complex at the same time. By the mid of 20th century, it was obvious that humans have caused more harm than good to the environment. The constant need to aim for a developed society meant that humans had entered the natural habitat of wild animals. Constant poaching of wild animals for illegal trade ensured didnât help the cause either.

In the year 1972, Indira Gandhi led government passed the Wildlife Protection Act. The act aimed at protecting the endangered species of flora and fauna and providing natural habitat to them. Under the act, many new territories were designated as National Park and wildlife sanctuary. Special attention was given to preserve the rapid declining Tiger population.

Since then 46 new National Parks have been added with a total of 50 Tiger Reserves and a total of 543 wildlife sanctuaries are currently functioning in India. However, all these natural habitats, including Tiger Reserves and National Parks are supposed to have a buffer zone, which is supposed to be the extra space for these habitats, separating them from the nearest village. These buffer zone also provide extra space for animals to migrate too. However, with constant encroachment in the buffer zone and illegal operations being carried out in the zone meant that humans were coming in direct contact with animals, more often than not.

Now at this point, things get a bit complex. Over time, the wildlife conservation policies in India have shown a positive result, with Tiger population doubling over the past 10 years. The Leopard population has also grown rapidly. Other endangered species have also shown positive results. Now, this meant that more and more animals were wandering in the buffer zone and the sanctuaries were getting crowded.

This is where the second cause of the problem comes into play. The uneven distribution of wildlife distribution meant that the majority of the population was concentrated in particular regions, leaving certain sections over-populated.

The shrinking wildlife habitat and over-population in specific regions are attributed to be the two major reasons for human-animal conflicts.

Other factors that come into play

What many of us fail to realise, this issue has been hurting wild animals and humans equally. According to the Ministry of Environmentâ data, 1,144 people have been killed by wild animals between the period from April 2014 to May 2017.

*data for the year 2017 is only partially released by the Ministry.

The data is the evidence of the damage these alterations have been causing on humans too. On the other hand, humanity has single-handedly killed more than 80% of the worldâs total wildlife population. While we aim for the conservation of these animals, endangered species being killed by local villagers mark a dent on the ongoing battle for the conservation of animals.

Solution to the problem 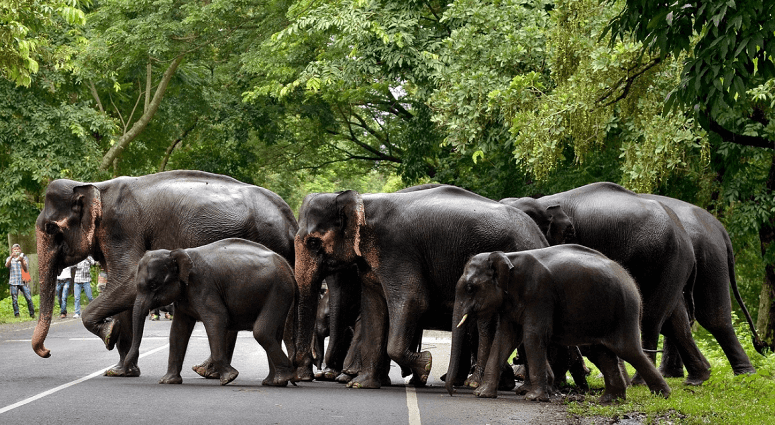 Remember when I said earlier that the problem is simple yet complex, the same applies to solutions too. The answer to this problem seems simple – segregate human and animal population, yet it is more complex than that.

How can you be useful to the cause?

Although there isnât much that can be done on an individual level, you can still contribute to the ongoing fight against human-animal conflicts. Wildlife Organisations like WWF have been working round the clock to find solutions to such problems. You can contribute to their cause through donations or volunteer to be the part of the cause. Also, in case you find yourself in a situation where you are threatened by the presence of a wild animal, knowing precautionary steps can help you get out of it.

If you think there are any more suggestions that can help end the issue of human-animal conflicts, do let us know in the comment section below.