In A Fierce Battle of Moral Debates: Authorities Find Support From 6 Top Tiger Activists Supporting the Hunting or Relocation of The Man-Eating Tiger 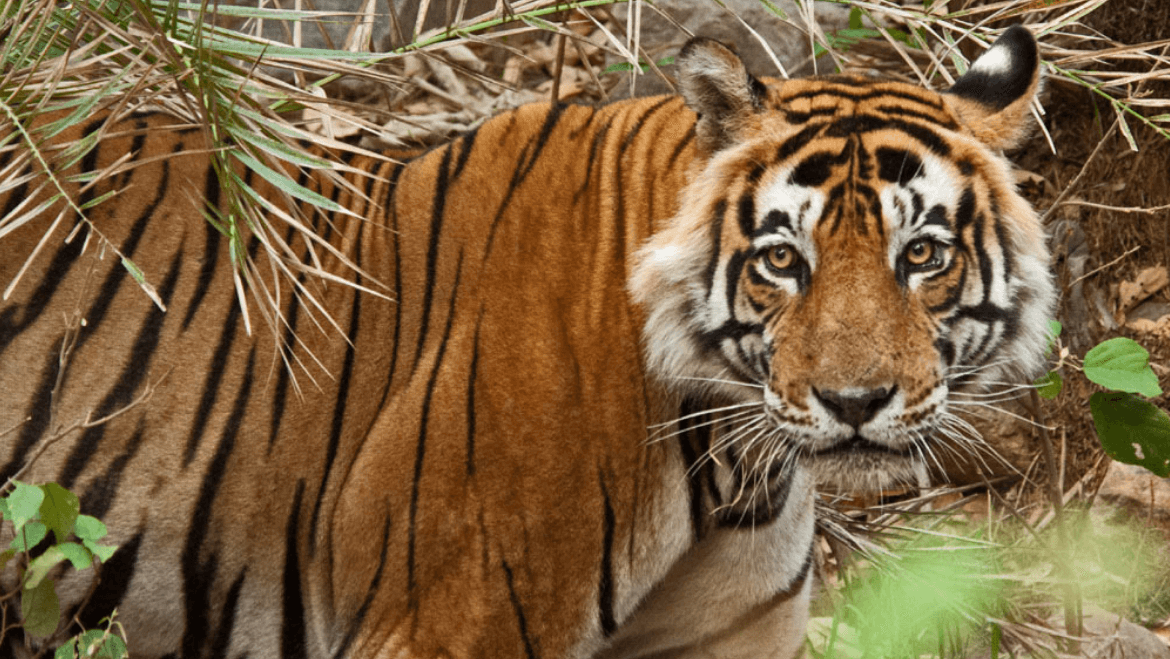 The man-eating tigress T1 was to be either captured or hunted, but the decision met with a furious outrage by conservationists and animal lovers, who believed that the tigress shouldn’t be killed for its natural instincts. In the fierce battle of moral debates, the decision to capture or kill has found support from six top tiger conservationists, who believe that the measures need to be taken by focusing on the bigger picture of tiger conservation in India.

Since June 1, 2018, the locals of Ralegaon Tehsil of Pandharkawada, Maharashtra have been living under the terror of a man-eating tigress. Since June 1, there have been 13 cases of human-tiger conflict leading to 13 human deaths. The bodies found were torn, with limbs missing and tiger teeth marks all over the body evidently leading to the conclusion that T1 had become a man-eating tigress. 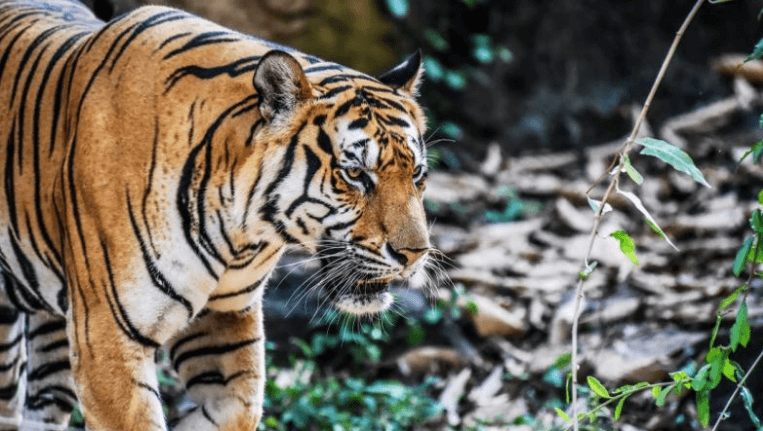 Since June 2018, Maharashtra has witnessed multiple cases of a man-eating tigress on loose and it was concluded that tigress T1 was behind the killings. The authorities decided to hunt the tigress to ensure the coexistence of tigers and humans. The authorities called Nawab Shafath Ali Khan, the go-to man for hunting wild animals in national parks. However, the decision was met with fierce resistance by wildlife conservation activists, citing that Ali Khan is known for killing animals and the tigress shouldn’t be killed for acting upon its natural instincts.

Conservation activists like Sarita Subramaniam said that the tigress was protecting her cubs and killing her for that is not a moral step to take. A petition was filed in Supreme Court against the killing of a man-eating tigress. The Supreme court bench headed by, now retired, Justice Deepak Mishra, Justice KM Joseph and Madan Lokur rejected the petition stating that the court would not intervene in the decision of forest officials.

However, recent support by 6 top tiger activists has again sparked the debate as to whether the tigress should be killed or not. Bittu Sahgal, Belinda Wright, M K Ranjitsinh, Raghu Chundawat, Anish Andheria and Vinod Rishi have written to Principal Chief Conservator of Forest (Wildlife) A K Mishra, stating that the tigress should either be tranquillized and relocated or killed, whichever comes easy. The statement comes days after many wildlife activists made a public appeal against the killing of tigress T1. In the letter to A K Mishra, tiger activists have said that the decision should be made considering the bigger picture of tiger conservation in India. They believe that if one man-eating tigress is allowed to continue in the tiger reserve, an entire future generation of tigers could be man-eating. Ali Khan has also witnessed the cubs of T1 consuming human flesh and he also agrees that a solution is the need of the hour.

Sahgal, in the letter, stated that he had dedicated his life to saving the tiger, which is different than saving a tiger, which is what the misguided media and social media campaigns seem to be focussing on at current. Belinda Wright also wrote that she is writing to support Section 11 order of the Wildlife Protection act issued by A K Mishra. She went to highlight that the DNA analysis, pictures from the camera trap, pugmarks and other pieces of evidence directly connect the T1 to the human kills. She fears that if unchecked the cubs of tigress could also turn man-eater. She believes that as a conservationist, her objective is to secure a future for tigers in India. But the battle must be about the about the tiger, not one tiger. If not removed immediately, the human population in the area could retaliate, which could harm other wild animals and remaining tiger population too.

Raghu Chundawat, a wildlife scientist, in the letter supported the decision based on the fact that remaining tiger population survive in less than 7% of their original habitat and range restriction is an early warning sign of extinction. Hence, the first effort must be to reverse the trend to ensure a better survival of tigers in India. He believes that coexistence of tigers and humans depend on the goodwill of the local community and a man-eating tiger disrupts the equilibrium and generates an anti-tiger sentiment among the general population.

Forest department special counsel, Kartik Shukul said that it is heartwarming to see such stalwarts coming in support of the decision. He says that these six people who have dedicated their entire life for wildlife protection highlight the important factors for such a decision and the letter is the answer to all those incorrect assumptions made by the so-called activists and the people who blindly supported them must know about the stand of the 6 stalwarts.

Secretary-General and CEO of WWF, Ravi Singh said that the incidents involving T1 are unfortunate and WWF deeply regret the loss of human lives. He, however, understand the decision of Forest officials in adherence of Supreme Court guidelines. He, however, wishes that the authorities rather focus on relocating rather than killing tigress T1.

AAP Maharashtra alongside wildlife activists met with Chief Minister of Maharashtra, Devendra Fadnavis, requesting that Ali Khan must be called back and a qualified vet must be sent to tranquilise the tigress. They are still waiting for an official statement from the authorities but they were positive about the final decision of forest officials.

We would have to wait and watch, what the forest authorities deem right. Many past attempts have been made to track the tigress but have yielded no good result. The authorities are hoping that they wouldn’t have to kill the tigress and relocating would work successfully.

I deeply regret the killing of humans by the tigress T1. I believe that the forest officials would take the right and necessary steps to ensure the survival of both humans and tigers.