Freedom At Last For Tigress Sundari in Satkosia Tiger Reserve 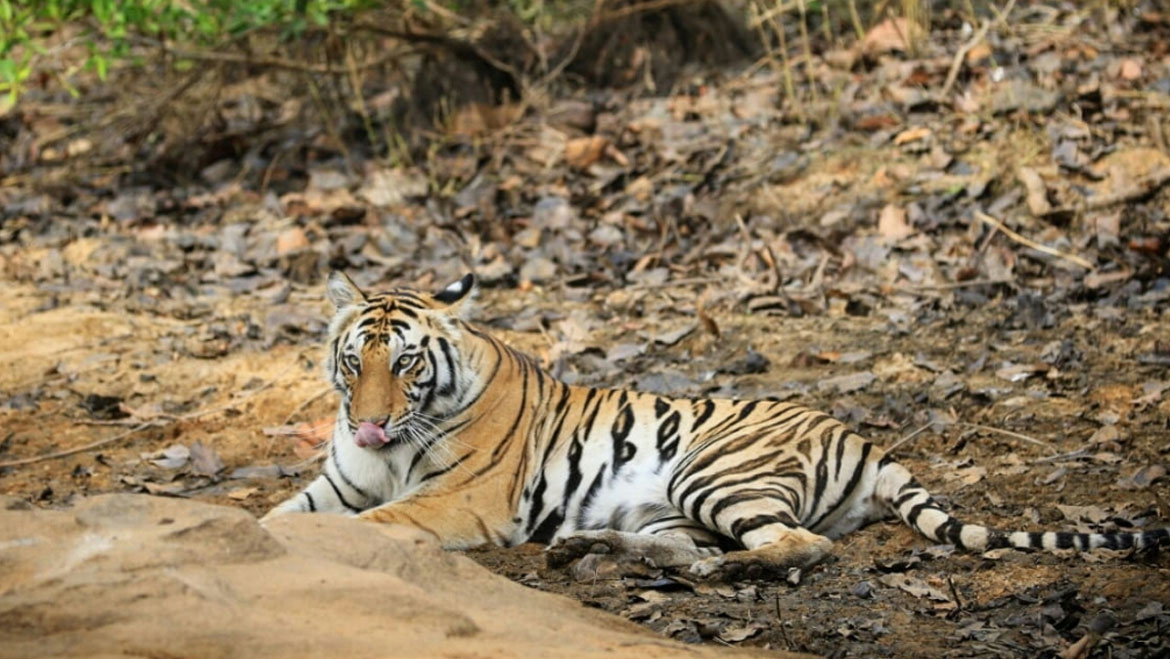 Few days back, an update on the tigress named ‘Sundari’ was revealed which was brought into Satkosia Tiger Reserve on June 28 from Bandhavgarh National Park, as a part of India’s first inter-state tiger relocation project. Since June 29 the tigress was housed in a specialised enclosure inside STR. The recent update says that the tigress have been released into the wild on Friday (August 17) afternoon at 3:15 pm in the presence of the senior Forest department officials including PCCF wildlife and chief wildlife warden Sandeep Tripathi, PCCF and field director of STR Sudarsan Panda, scientist of the Wildlife Institute of India K Ramesh and other government officials.

The researchers of Wildlife Institute of India along with veterinarians have been monitoring the movement of the tigress found her to be in normal psychological state and good health condition.

Earlier, a male tiger was translocated to Satkosia Tiger Reserve from Kanha National Park of Madhya Pradesh on June 21. Perhaps this was the first time in India that a tiger was translocated to another state for supplementation and recovery of the tiger population. While the government was in discussion with forest officials of Satkosia Tiger Reserve, the locals of 104 villages of Angul District revolted against the translocation of tigers to STR. The reason behind the revolt was the obvious threat that the locals felt as they were not informed about the decision. You can find the detailed information at Protests Put a Halt on Tiger Relocation to Satkosia Tiger Reserve.

Later, the Forest Minister of Odisha asked the protestors to stay calm and not to worry as they were not in any danger. The project was continued further and have been made successful with Sundari getting into the wild in Satkosia Tiger Reserve. The current situation of the project states that the tigers are now safe.