How to Reach Rajasthan by Train

The far sprawling state of Rajasthan being an important travel destination in India is well-connected by rail network. Rajasthan’s major cities like Jaipur, Kota, Bharatpur, Bikaner, Ajmer, Alwar, Udaipur, and Jodhpur are connected with several cities and towns across India. However, in terms of better connectivity in the state, Jaipur, the capital city and Kota, an important education hub in Rajasthan are reckoned to have the best train connectivity.

There are more than 140 railway stations in Rajasthan, which contribute in making this popular tourist destination easily accessible from all corners of the country. Along with all major trains like Rajdhani, Shatabdi, and Duronto, there are also luxury trains like Royal Rajasthan on Wheels, Palace on Wheels, Maharajas' Express and The Indian Maharaja-Deccan Odyssey are also operational for some of the major travel places in the state. 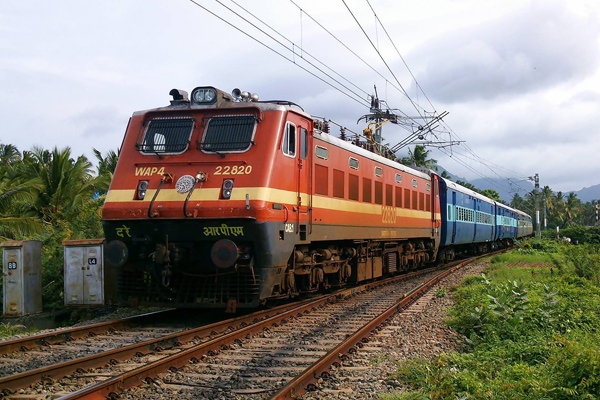 Rajasthan Travel Information at a Glance