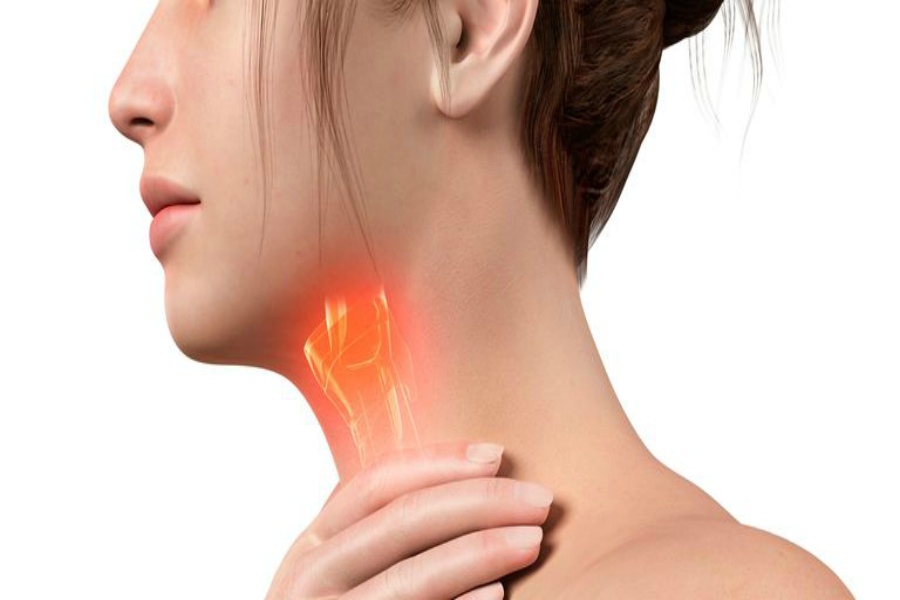 Laryngeal cancer is a condition in which the cells lining the inner wall of the larynx (voice box, located in the throat) multiply and grow uncontrollably to form a mass called tumour. The tumour can be benign (non-cancerous) or malignant (cancerous). It is the most common type of head and neck cancer. Men are affected four times more often than women.

Laryngeal cancer can be of the following types:

The causes of laryngeal cancer are not very clear. Although, it could be due to changes in some cells of the larynx. Most of the cancers begin due to alterations in the cell’s DNA.

DNA or genetic material provides necessary instructions which stimulate the functions of the body such as growth, reproduction, etc. A change in the genes can cause modifications in these instructions, which may cause the cells to grow continuously, thereby producing masses of a tumour and eventually cancer.

Few of the general symptoms of laryngeal cancer are:

Laryngeal cancers are often suspected in the presence of specific signs and symptoms such as persistent hoarse voice and pain while swallowing.

Initially, medical history is recorded and the throat and neck are examined. Blood tests are done to assess the overall health of the individual. Some of the tests for the diagnosis of laryngeal cancer include:

The stages of laryngeal cancer are as follows:

Several factors can also increase the risk of laryngeal cancer:

The measures below must be followed after a total laryngectomy surgery:

The complications of surgery are:

The appearance of warning signs depends on the location of cancer in the larynx. In a few cases, there are no apparent warning signs. Any of the following signs or symptoms which last for two weeks or more may require medical intervention:

The following are the most common side effects seen with laryngeal cancer treatment:

Laryngeal cancer can be prevented by stopping the use of tobacco products like cigarettes, pipes, chewing tobacco and cigars. It can also be prevented by reducing or stopping alcohol consumption.

The individual may have to stay for at least 2 to 3 days after surgery.