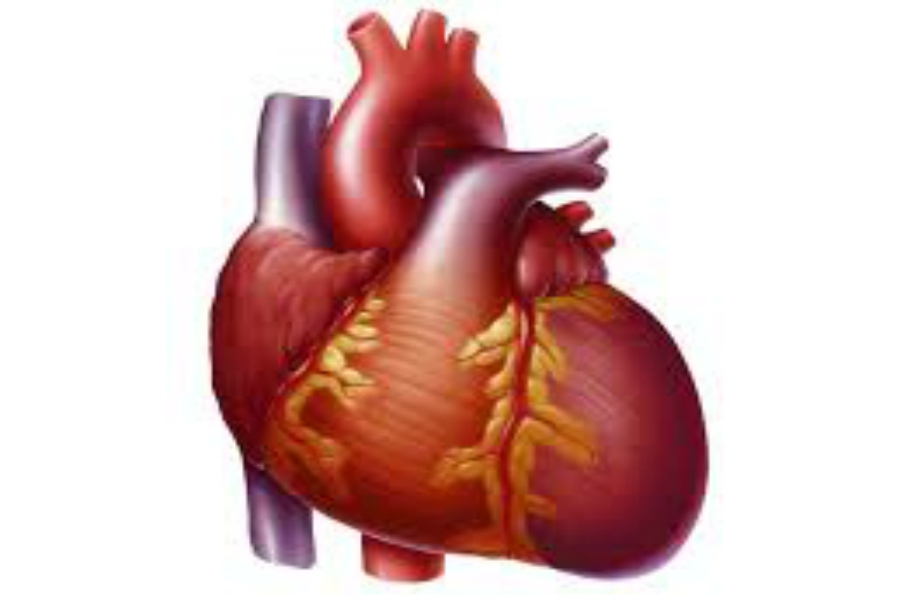 Tumour is essentially an outgrowth on any tissue or organ surface. When this tissue outgrowth occurs on the surface of the cardiac tissues, then it can be medically termed as a cardiac tumour. Usually, the heart chambers or the heart valves are the places where these protrusions may be found. Amongst the different tumours, cardiac tumours are the rarest and not heard of that frequently.

Like all other tumours, cardiac tumours also have two general types. The names of those types of tumours are;

According to the location of its origin, tumours can be divided into two divisions. They are known as;

Most cardiac tumours are benign. However, sometimes little pieces of them can fall in the bloodstream, get carried away and cause an obstruction in the way of blood supply to the major organs. This condition is called embolism.

The cause of a tumour in the heart may be varied and usually is found out to be an external factor or reason that generates this type of outgrowth. Some of the known reasons can be stated as;

Usually, a person inflicted with a cardiac tumour has been seen to have some members in the previous generation with the same disease. Nearly 10% of cardiac tumours are passed down in generation bloodlines.

The tumours may occur due to an effect of another disease, namely, NAME Syndrome, Carney Syndrome, and LAMB Syndrome which causes this inflammation in the cardiac tissues.

Most often, cardiac tumours are found to generate simply by the uncontrolled division of cells, or metastasizing from another location of the cardiac valves and muscles.

Tobacco contains nicotine, which is a known agent of cancer-causing chemicals. Smoking, inhalation, and chewing of tobacco products may cause tumour in the respective organs, which may spread to the cardiac tissues.

The rarity and similarity to other cardiac diseases and conditions make the diagnosis of cardiac tumours a daunting task. Usually, people with heart murmurs, irregular heart rhythms or baffling symptoms of heart failure are diagnosed with cardiac tumours only after studying their family case history, symptoms and a collection of diagnostic tests. If in cancer patients, sudden malfunctions of the heart are seen, then the cause may be attributed to cardiac tumours.

Your physician may prescribe the following tests for you if he or she suspects a cardiac tumour:

The oncologist will decide on the course and duration of the treatment after reviewing all the results.

Surgical removal of the cardiac tumour is an invasive procedure and therefore risks are present. The associated risks may include:

After the procedure, the patient may be kept in an ICU for a day or two for observation, depending upon the severity of the operation. During this time, he or she will be connected to heart, blood pressure, body temperature, and inhalation monitor. After the patients start to perform motor functions by themselves, he or she will be moved to the general ward for further healing. Other things you may need to take care of will be;

In the case of open-heart surgery, the usual time of recovery ranges from 5- 6 weeks. For robotically assisted surgery, this time may get reduced to 2 to 3 weeks.

Cardiac tumours cause problems with the blood flow of the heart; therefore, the treatment of choice will be the surgical removal of the outgrowth. However, medicines may be given to reduce the growth of the tumour. Chemotherapeutic treatment is rare but not unheard of.

After the decision has been taken to go ahead with the surgery, you should perform the following steps which may also coincide with the physician’s instructions;

You need to ask your physician about any medication that you were already taking and should you continue doing that. Around two weeks before the final date, if you have health cover or insurance coverage, inform the executives and the business department of the hospital for due action.  Your physician may perform some pre-operative tests and suggest some additional medicines.

A day before the surgery, you will be checked for a regular bowel movement. Before surgery, you will not be provided with any food. The hospital staff may shave off the hair from the region where the incision will be made and any jewelry, makeup, and other accessories before the operation will be removed. It is better to have someone with you for the period of the surgery and resting.

The total time taken in his procedure can reach up to three to five hours. In some hospitals, the procedure can even be performed by robotic arms which are minimally invasive and requires less time in the hospitals.

As the removal of the tumour requires access to the heart, the charges may be similar to open-heart surgery. The cost of the treatment may depend on the following factors:

Yes, they are. In some cases, surgery is the only option to remove these outgrowths.

Myxoma, a kind of benign tumour occurs in the cardiac chambers. These tumours are found to be hereditary and can occur in males of age bracket 20.

Several problems may arise because of an un-operated cardiac tumour. The tumour may block blood flow in the heart, causing blood pressure. Pieces of a tumour mass can reach other sites and cause an embolism.