One of the industry’s highest-paid actors having a fan following of hundreds and millions has been declared guilty of killing Blackbucks in the year 1998 and was sentenced to 5 years in prison. The 52-year-old actor was taken straight to Jodhpur Central Jail from the court. Khan along with his other celebrity friends was accused of killing two blackbucks and two chinkaras during their stay in Jodhpur. With the high rate of animal killing and few or no convictions, wildlife poaching has thrived in the country. In fact, even the superstar receives bail every time he is convicted and never spends more than a day behind the bars and nothing different happened this time too. But to keep our positive spirits high, here are few things which we learned from Salman Khan’s the case that has gained immense limelight in past couple of weeks. 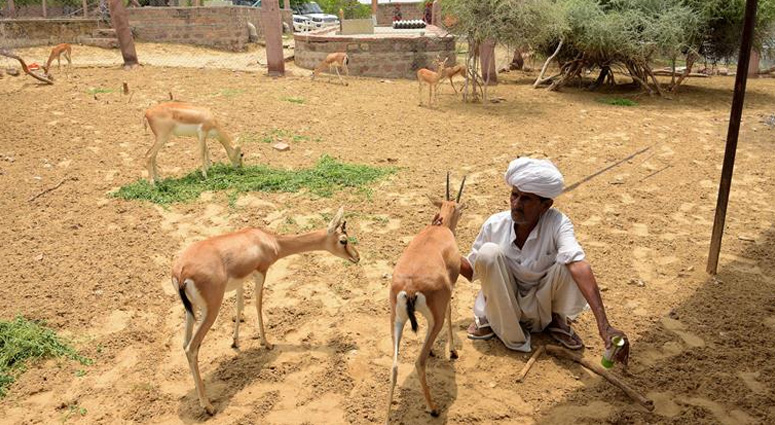 Salman would have never faced such ‘inconvenience’ if a man from Bishnoi tribe wouldn’t have come forward. This Rajasthanâs tribe is dedicated to conserving wildlife and live in the complete harmony with nature. The women of this tribe have a long history of nursing fawns like their own child, feeding them and giving them all their basic rights. Another thing that we cannot ignore here is tribeâs perseverance and dedication towards the case. Since 20 long years, the case is pending in courts and these tribal people still have faith in the judiciary and still hope for the justice. 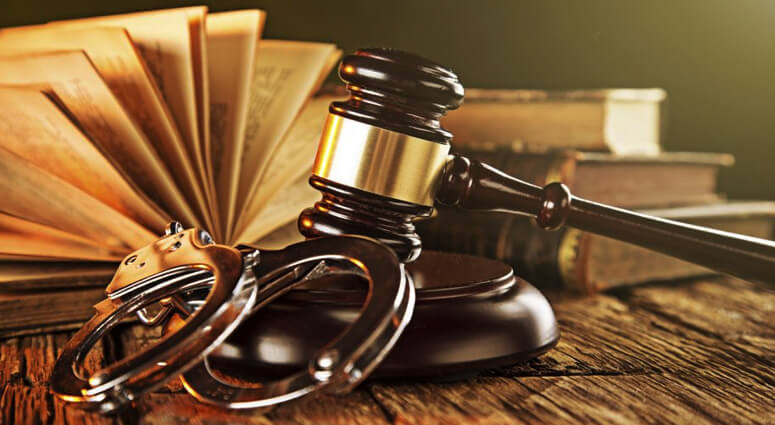 The decision came after 20 years but has restored our faith in the Indian judicial system (no we are not talking about the faith that Salman has been bailed, but about the fact that the case was given utmost importance which created the wave of awareness in the entire nation). There are many cases of animal killing that get buried even before coming out in open but this one was huge. This conviction, however, shall make a strong point that shooting a wild animal just for a moment of fun is not only wrong but is a punishable offense as well.

Having said that we cannot turn a blind eye to the present day scenario which is only getting worse with each passing day. India has rich flora and fauna since forever but the citizens often disrespect it and in spite of learning from the mistakes, we sometimes take the road to exploitation. However, there are certain things, like what acts government is undertaking and how an individual can help just by joining hands with the local NGOs that we are putting light onâ¦ Conserving wildlife is the need of an hour. We are because they are!

Acts Initiated By The Government 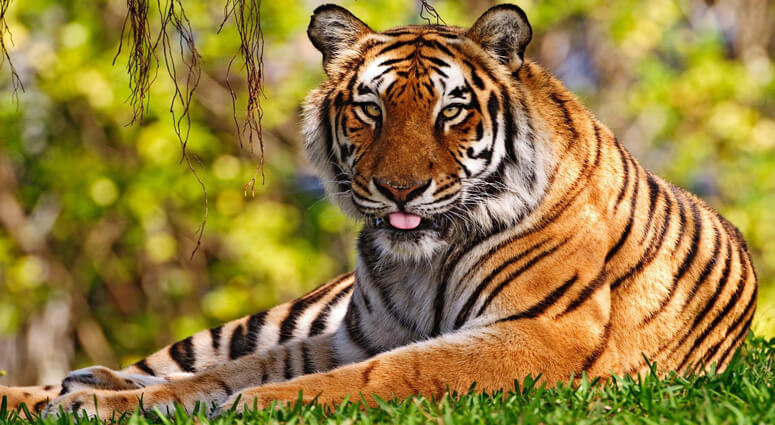 The government of India introduced the Wildlife Protection Act in the year 1972 prohibiting trade of rare and endangered species and destruction of wildlife. Apart from the Act, the government also established various individual projects for Tigers, Elephants, Rhinoceros, Turtles, etc. to protect them from the notorious wildlife criminals. These anti-poaching methods coupled with Seminar on wildlife conservation and other Wildlife conservation program have contributed a lot in saving these voiceless creatures but poaching for horns, trunks, and skin is still one of the major causes of concern. 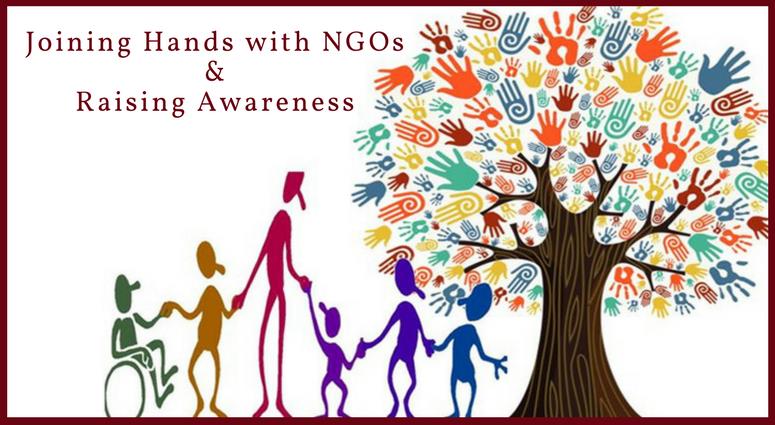 NGOs like Wildlife Protection Society of India (WPSI), TRAFFIC India, Wildlife Trust of India, etc are walking hand in hand with government authorities in protecting flora and fauna of India and in raising awareness. But we need to understand our duties and contribute whatever we can to save the endangered species, just like we learned from Salman Khan’s blackbuck case that even a single voice can make a difference.

How long is too long?

Stringent method to curb illegal poaching is followed in Kaziranga National Park after poaching resulted in the serious decline in the number of Rhinoceros and brought them close to extinction. The shoot at sight instructions was given to the officials in case they spot a poacher or suspect inside the wildlife sanctuary. However, it was extensively opposed after a BBC documentary brought this act out in the wrong light. However, the same orders were for a very short duration were also implied by Corbett National Park.

These strict laws coupled with hefty fine will definitely help in curbing the animal hunting but why are these strict actions taken when a species is on the verge of extinction or after more than 20 tigers brutally hunted for their skin at Jim Corbett National Park or when one of the Worldâs Most Endangered Mammal Gangetic Dolphins were almost on the verge of extinction and so were the freshwater crocs? The urgency of the matter must be understood by the government and the actions must be taken before itâs too late.

Salman Khan’s Blackbuck case has been currently paused and the actor has been granted bail, and I think this soon will be history and none of us will pay any attention towards wildlife conservation until we are awakened by another brutal poaching case. Well, exactly how many more such cases do we need to finally wake up and start putting our own individual efforts towards protection of wildlife? Let us know in the comment section below, your opinions on wildlife conservation and take a pledge to do your bit, no matter how small to conserve, protect, respect and save wildlife.

A pinch of style, a dash of sass, a lot of wanderlust and little or no endurance for wrong, makes me the person that I am. As a kid, I went on the travel trips with my dad and even back then I knew I have a never-ending desire to see the unseen. Since then, I am travelling, making memories and trying to contribute my bit towards the places I visit.