Gujarat’s tourism is expected to witness a paradigm shift after the inauguration of Somnath temple circuit house. This newly constructed circuit house will meet the needs of shortage of accommodation facilities for pilgrims who are visiting Somnath Temple.

Somnath temple circuit house will provide world class facilities including suites, VIP and deluxe rooms, conference room, auditorium hall to the pilgrims coming from different corners of the country and beyond. This great initiative will not only boost Gujarat’s tourism but also it will bring us closer to our religious and cultural heritage.

The existing government facilities was located far off from the Somnath temple So, it was difficult for the tourist to get best accommodation. But now with the newly constructed circuit house near Somnath Temple, the tourism of Gujarat will blaze bright in the mind of tourists for ages. 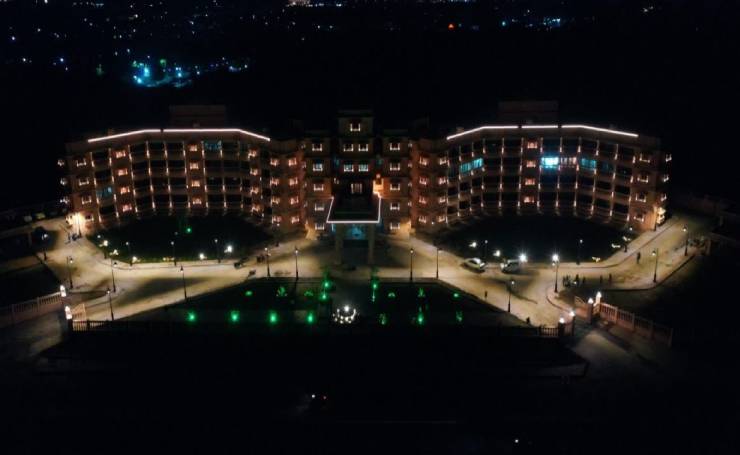 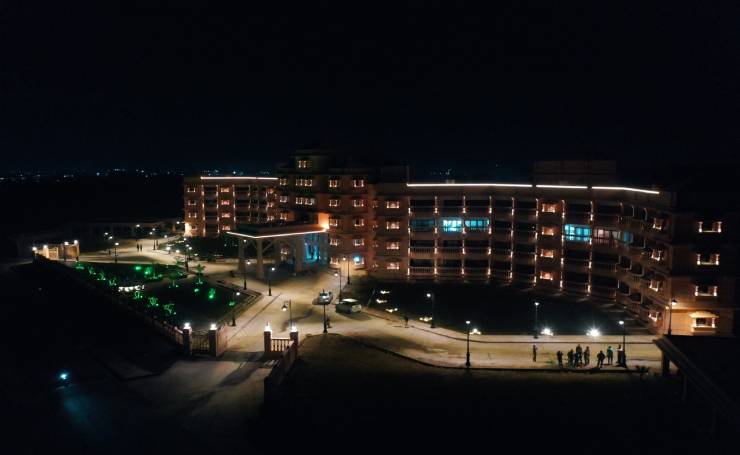 Somnath is a significant pilgrimage and a popular tourist place of Gujarat. It is surrounded by numerous budget friendly guest houses and luxurious hotels. With the newly constructed circuit near Somnath Temple, there is no problem in finding a good accommodation facility for the tourists. New circuit is the best place to stay near Somnath Temple. It is equipped with world class facilities VIP, Deluxe room, Conference room, audience hall etc.

Guest house facility is also available near the Somnath temple within a radius of 2kms. There are different types of accommodation available at yatra Dham as per your budget. Bookings can be made online on their website. 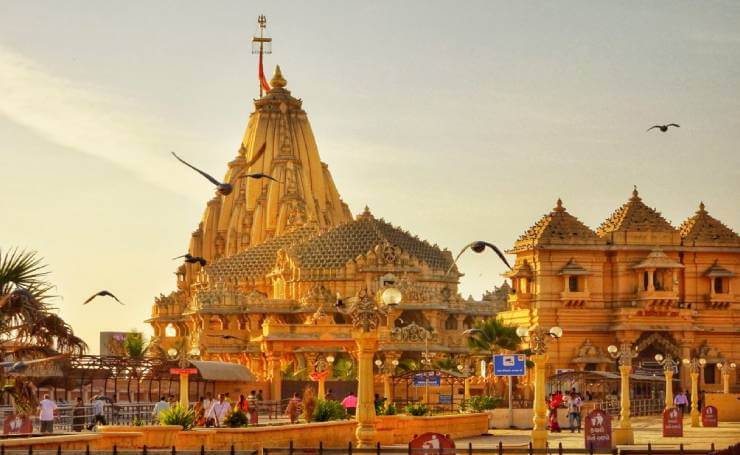 The best time to visit Somnath Temple is in the months of October to February as the winters are quite cold and pleasant. Despite that, if you want to prevent the crowd you can visit the place during the summer and monsoon season. Somnath is extremely hot and humid during summer and monsoon.

How to Reach Somnath Temple?

Let’s Get a Glimpse of Somnath Temple 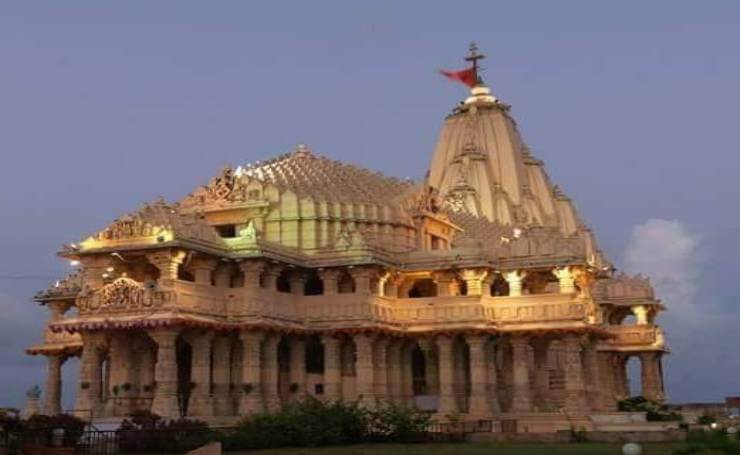 Located in Prabhas Patan near Veraval in Saurashtra, Gujarat, Somnath temple is one of the significant and popular religious places in Gujarat. This temple is dedicated to Lord Shiva, and was founded by Chandra Dev, is considered as one of the 12 Jyotirlingas. The large, black Shiva lingam at its heart is sacred Shiva shrines, known as jyotirlinga. Somnath Temple is of height about 155 feet.

Some Interesting Facts About Somnath Temple

So, without any hesitation plan a wonderful trip to the magnificent Somnath Temple and enjoy world class facilities at New Circuit House near Somnath Temple for a memorable pilgrimage tour. If you want to relax and rejuvenate during your hectic traveling schedule of the Somnath temple visit, then staying at resorts and hotels must be considered. For bookings and other travel arrangements, check our website.

What is the purpose of the newly constructed New Circuit house near Somnath Temple?

How to book Somnath Circuit House?

If you wish to enjoy the luxuries of the newly inaugurated Somnath circuit house, then you need to make a booking on their website. However, you can also contact us for better assistance for all your travel arrangements at 91-9212777223 or send us your queries at info@tourmyindia.com and we will get back to you as soon as possible.