After Rudreshwara Temple in Telangana, the 44th session of the world heritage committee of the UNESCO has declared Dholavira of Kutch district as UNESCO World Heritage Site, making it the 40th heritage site in India.

Dholavira in Kutch would act as a cherry on the cake of tourism as not only its worldwide fame would help in promoting Indian culture and Heritage but also it will boost the tourism in Gujarat on a grand scale.

It’s a very proud moment for India. Just after this news, people on social media were on the seventh heaven, many said that it should have been included in the list of heritage sites long ago.

Honorable PM, Mr. Narendra Modi expressed his delight through a series of tweets 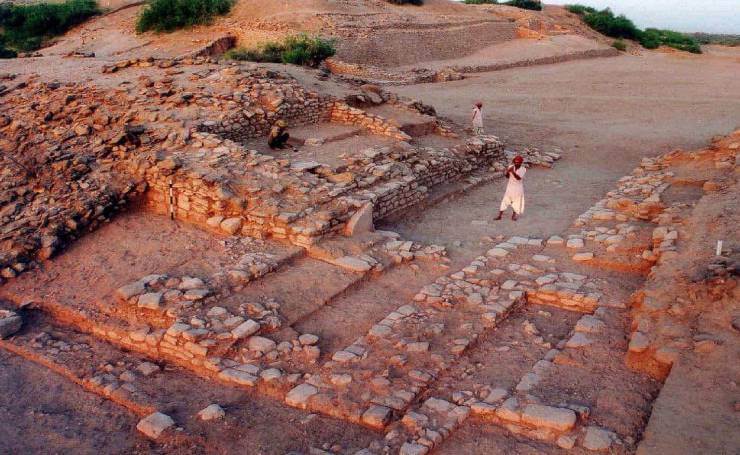 “Dholavira was an important urban center and is one of our most important linkages with our past. It is a must visit, especially for those interested in history, culture and archaeology. I first visited Dholavira during my student days and was mesmerized by the place. As CM of Gujarat, I had the opportunity to work on aspects relating to heritage conservation and restoration in Dholavira. Our team also worked to create tourism-friendly infrastructure there,” Mr. Narendra Modi said.

Addition of the Dholavira as a world heritage site is like a ray of hope for India. There are many sites in India which are of great universal and cultural value that are waiting to shine in the world’s heritage list. The Harappan city of Dholavira is just a tip of an iceberg. We are waiting for a future where we might see India as the crowning glory of Tourism in the world.

Some interesting facts about Dholavira 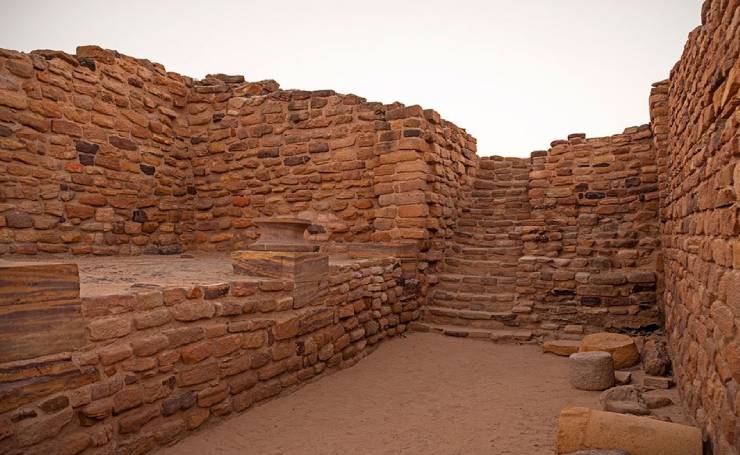 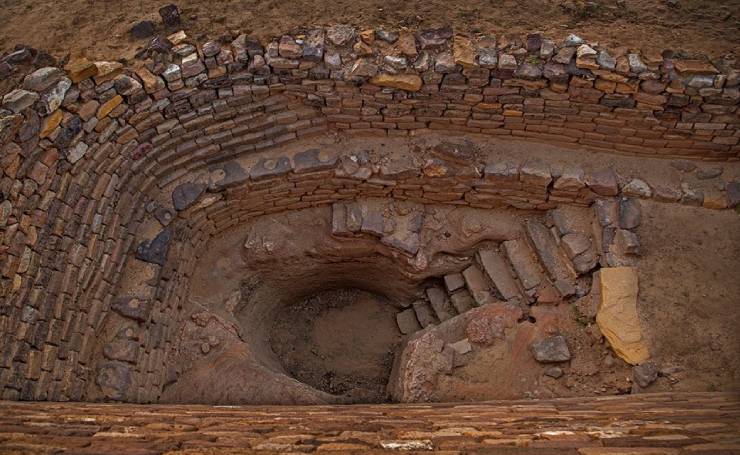 The ancient city of Dholavira was discovered in 1968 by an archaeologist Jagat Pati Joshi, it was later excavated between 1990 and 2005 under the guidance of an archaeologist Ravindra Singh Bisht. Dholavira is now the most popular tourist attraction in Gujarat.

The History of Dholavira is very old. Dholavira is a witness of the rise and fall of entire humankind. It has some of the most unique features like a well-maintained water management system, urban planning, construction techniques, burial structures, multi-layered defensive mechanisms and hemispherical Buddhist stupas. It is an outstanding example of a well-planned city.

It was believed that Harappans of Dholavira were technically very advanced. They knew metallurgy, trading, art, jewellery manufacturing and mining. The civilization of Dholavira flourished for 1500 years but later aridity and several droughts brought downfall of the civilization and the people shifted to Ganges valley and Maharashtra.

In Gujarat’s crown, one more site has got the tag of UNESCO World Heritage site. The Harappan city of Dholavira has got its due respect. In coming years, the village of Dholavira in Kutch District of Gujarat will shine bright in the world map for its tourism and great universal value and Gujarat tourism will be known for its soothing hospitality worldwide.  India has a rich ancient past which will transcend all the national boundaries to showcase its glory to the future generations. 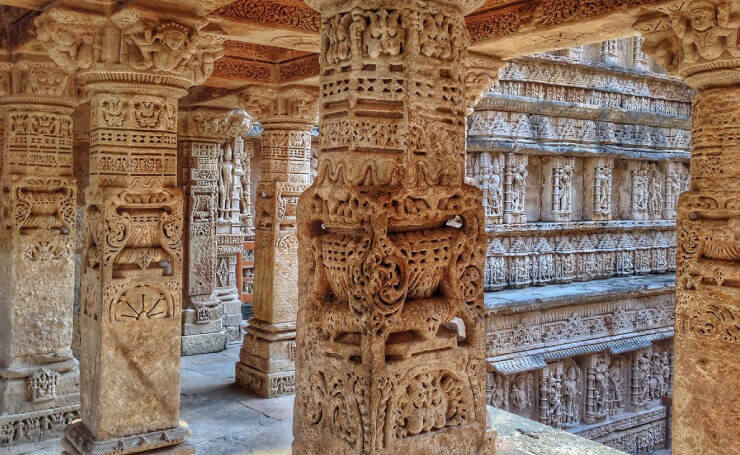 Situated in Patan, Rani Ki Vav is one of the oldest stepwells of Gujarat. It was built in 11th century in Maru Gurjara. More than 800 sculptures and carved pillars adorn this beautiful stepwell. This stepwell has been listed in UNESCO World Heritage Site since 2014.

There is no city like Ahmedabad in the world. It is a city of rich cultural heritage and tradition. Indo – islamic monuments of 15th -16th centuries, pols, residence belonging to medieval period makes Ahmedabad one of a kind. It was declared as a UNESCO World Heritage Site in 2017.

It is a combination of everything. Forts, Mosques, Monuments, tombs, arches, temples, step- wells and fortresses of 8th to 14th century which makes it the most unique heritage site. It has a great universal and cultural value. It is the pride of Gujarat. It was declared as a UNESCO World Heritage Site in 2004.

Dholavira is located at Khadirbet in Bhachau Taluka of Kutch District, in the state of Gujarat.

Dholavira was discovered in 1968 by archaeologist Jagat Pati Joshi.

Q.What are the top tourist attractions in and around Dholavira?

Some of the top tourist attractions in and around Dholavira are –

Q.Why is Dholavira so famous?

Dholavira is famous for its historic ruins of Indus Valley Civilization. It is of great universal value and historical importance. It is the second largest Harappan site in India and fifth largest in Indian Sub- Continent. It is a UNESCO World Heritage Site.

Q.In which category Dholavira is declared as a UNESCO World Heritage Site?

In the cultural category Dholavira is declared as a UNESCO World Heritage Site.

Q.How to reach Dholavira in Gujarat?