Last year news surfaced that Leopard population touched 2,500 mark in Karnataka and it came as a surprise because authorities had no proper Leopard conservation policy in place. The Leopard population has been witnessing an upward spiral and giving a boost to conservationists in Maharashtra, Leopard population in Sanjay Gandhi National Park is said to have increased from 41 in 2017 to 55 in 2018. This is a big boost to officials who have been working round the clock to minimise the numbers of human-leopard conflicts.

Indian Leopard, a subspecies of Leopard is native to India, Nepal, Part of Pakistan and Bhutan. The species was listed as vulnerable by the IUCN Red List. Due to loss of habitat and poaching, the Leopard population was on a constant decline, until the government ensured the protection of the Leopard population in India. In 2015 census, it was noted that Maharashtra had around 905 Leopards across its various wildlife sanctuaries. 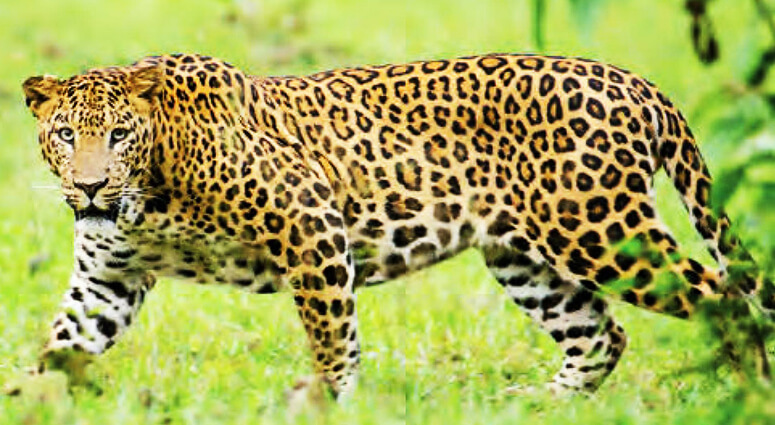 In a recent study named Monitoring Density & Movement of leopards in and around the Sanjay Gandhi National Park 2018, it was reported that Leopard population has seen an increase, continuing the trend from 2015. The study was previously conducted in the years 2011, 2015 and 2017. The study was conducted by SGNP Director Anwar Ahmed and Nikit Surve from the Wildlife Conservation Society-India (WCS-India).

With an aim to estimate the Leopard population in the Sanjay Gandhi National Park, the officials covered the areas of SGNP, areas surrounding Aarey Milk Colony, IIT Powai, Bombay Veterinary College, Nagla Block and Ghodbunder Village. The total area covered was around 140 sq kilometres. The team used fifty camera traps and they were activated between the period of April 25 to May 16 and also between May 17 and June 8.

It was also noted that female Leopards were found with their cubs, with different age groups and a lactating and a pregnant Leopard was also photographed.

One of the objectives for the exercise was to assess the movement of all leopards inside as well as outside SGNPâs boundary. The study showed some interesting results.

A male leopard, L59 was earlier photographed in May 2017 along the Malad trail and during this exercise, the Leopard was found on the Kaman-Bhiwandi road in January 2018. This leopard is believed to have crossed the Ghodbunder road, Vasai creek, Diva -Kaman-Vasai railway line. Unfortunately, he was found dead on the Kaman-Bhiwandi road. There were other instances of at least six leopards showing dispersal from one end of the sanctuary to the other side.

The concern which needs to be addressed 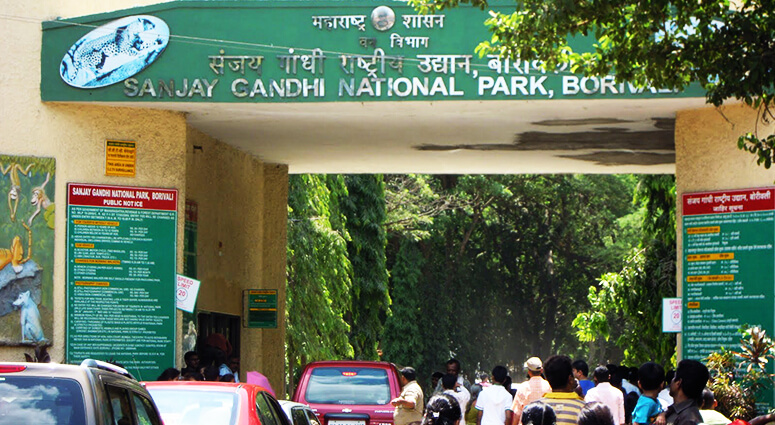 While the news of the Leopard population rising in Sanjay Gandhi National Park calls for a celebration, there is a looming threat of too many individuals in a limited space. Big cats need big territory to exist in peace, however, the space of the National Park is limited and the population has been increasing over past couple of years. When asked this question to the officials, they draw parallels to the human population in Mumbai. The Mumbai population is way beyond its capacity, but every day the city finds a way to support its masses.

The authorities rather focus on the fact that despite Mumbai having a huge human population, the cases of the human-leopard altercation are very less and it has been on a decrease, which is a remarkable feat to achieve.

303 Leopard Deaths in 8 Months: Are We Pushing Another Animal to Extinction?

Are threats to Leopard population non-existent?

The recent increase in Leopard population all across the country signifies an improvement in the Leopard conservation policies, but does it present the complete picture? 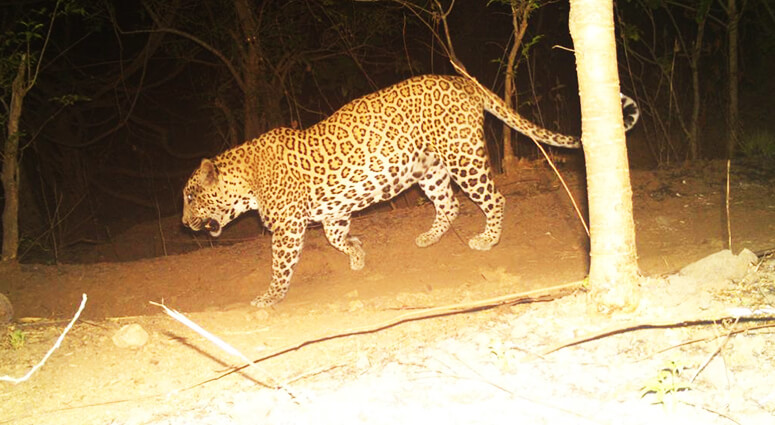 What can be done to make the world a better place for Leopards? 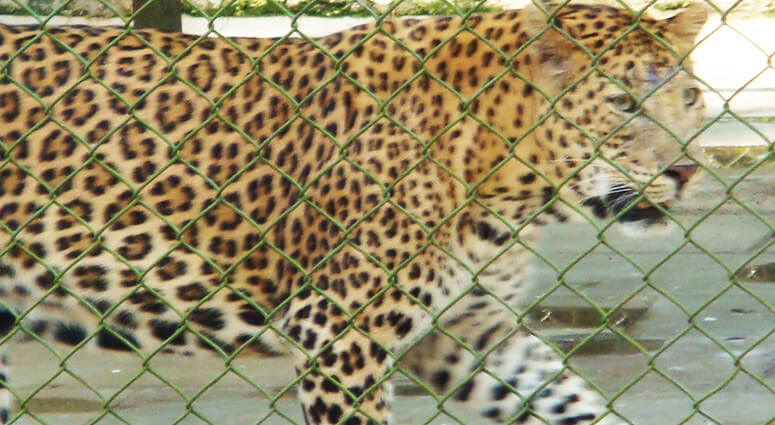 Well, there might be a hundred problems and for all those problems, there are thousands of solutions. With a little planning and little contribution from you, the situation can be made better for Leopards all across India.

Leopards are a majestic creature and although their number is increasing, there is still a long way to go before we can relax. Until then, these big cats need our help to survive. So, letâs promise to contribute in whatever way possible and the world a better place for Leopards.