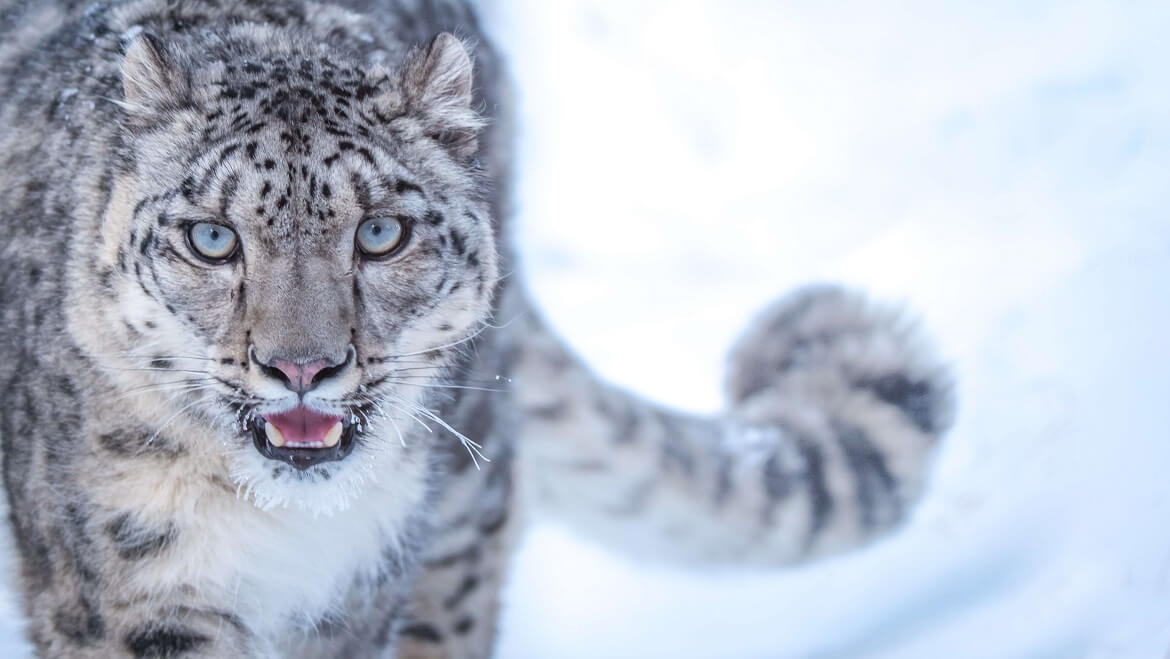 Most Popular Places for Snow Leopard Sighting in India

Snow Leopard, a.k.a Ounce is a large cat species native to Central and South Asia. The species is listed as Vulnerable on the IUCN Red List of Threatened Species. The Snow Leopard is found in Alpine and Subalpine zones, ranging between 3,000-4,500 metres. In India, the species is found mainly in Jammu and Kashmir, Himachal Pradesh, Sikkim, Uttarakhand and Arunachal Pradesh. The species was estimated to be around 200-600 in numbers in the country. The global population of the species is expected to be between 2,710 and 3,386.

Ranjan Tomar filed an RTI query, seeking response of the ministry regarding the total number of poaching deaths of Snow Leopard and number of offenders arrested for poaching of Snow Leopards. The response was given by the Wildlife Crime Control Bureau (WCCB), a statutory body founded to tackle cases of crimes against animals. In the response, it was stated that a total number of 9 Snow Leopards have been killed by poachers since 2008 and for such cases, the authorities have arrested 8 offenders. 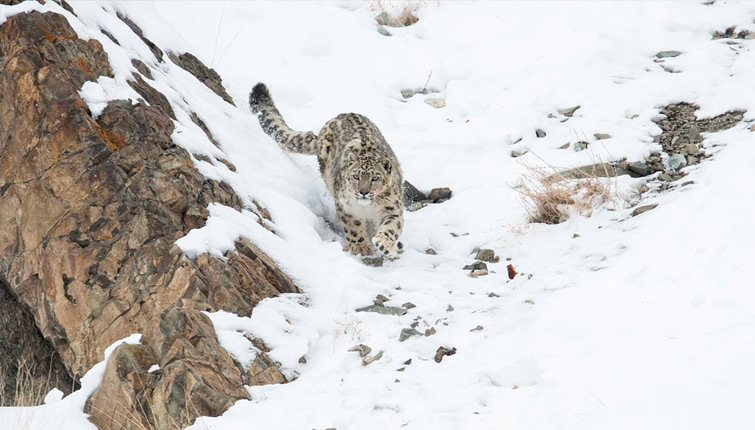 Wildlife Crime Control Bureau is a statutory body created to tackle the crisis of crime against animals, which includes poaching. WCCB has been organising capacity building programmes for Forest and Police officials of wildlife cases under the provision of Wildlife Protection Act of 1972.

The Bureau also said that it carries out awareness and sensitisation programmes for the officials of border guarding forces, Central Industrial Security Forces, customs, Government Railway Police, Railway Protection Force, judicial officers and various other stakeholders like the head of Panchayat from villages. The Bureau has also been creating awareness amongst students, highlighting the importance of wildlife and the Bureau’s role in tackling crimes against animals.

The Bureau said that it regularly issues alerts and advisories on illegal trade and poaching of wildlife after it receives inputs from arrested poachers regarding the modus operandi of the wildlife poaching groups. WCCB has been on its toes in tackling the cases of poaching and illegal wildlife trade in India.