303 Leopard Deaths in 8 Months: Are We Pushing Another Animal to Extinction? 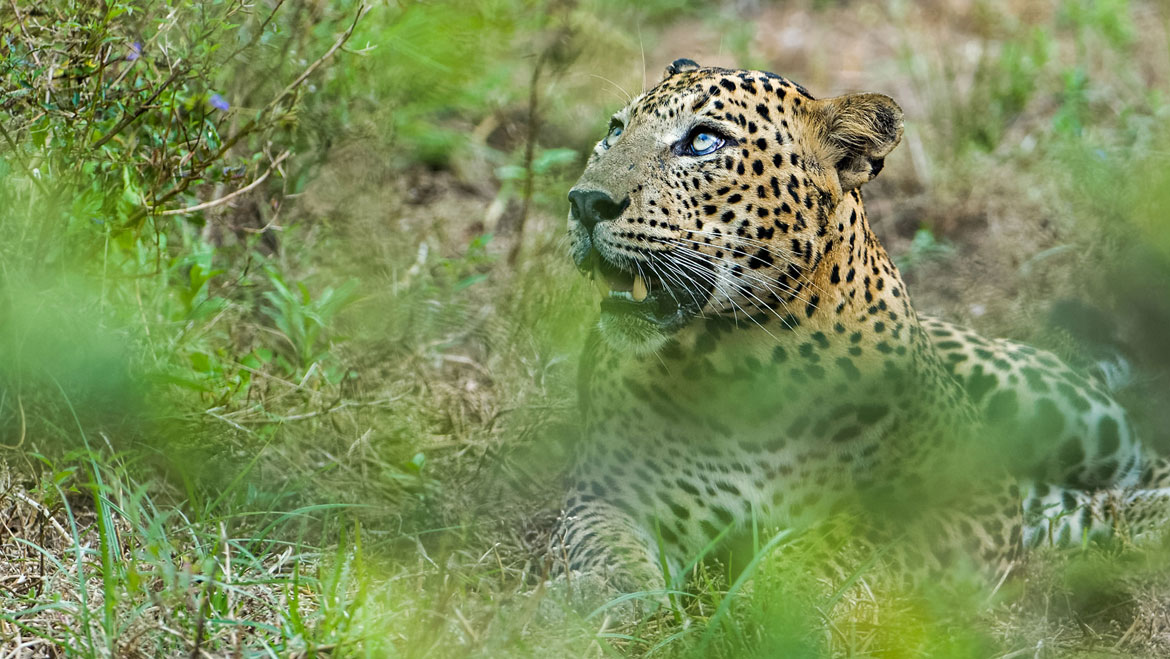 Did you know that leopards died every day in India between January 2008 and July 2017, as per census? I guess we all were really busy in safeguarding Tigers that we completely forgot about this member from the same family getting vulnerable. Yes, leopards, who are popularly known as clever hunters are losing their identity in the South Asian country and have taken a place on the International Union for Conservation of Nature’s Red List as ‘vulnerable’. And that’s not it as the International Union for Conservation of Nature and Natural Resources has counted all the nine subspecies of leopard around the world as “Near Threatened” reason being their declining population. Moreover, if we start picking stats from the yesteryears, it was in the year 2005 that the country was home to 12,000-14,000 leopards, to begin with. The stats went down in 2015 when the leopard population was recorded as 11,000. And from here onwards, the population of this unique and beloved species is witnessing a downfall which has many a factor like road accidents, poaching, electrocution and natural deaths. With just the beginning of August, leopard death count in Maharashtra has reached to 57 which is 17 more than the total deaths in the state in 2017 as per the Wildlife Protection Society of India (WPSI) data. What’s more shocking is the fact that the first two months of 2018 witnessed the death of 108 leopards which with the coming 6 months led to 303 deaths due to increased poaching. The Mumbai-based leopard conservationist, Krishna Tiwari was heard saying that as the level of security of tiger reserves has increased with time, the poachers have shifted their focus to hunting down leopards for their bones, skin, and claws for trade purposes. Going just a little back i.e., to the year 2017, the nation woke up to news of 453 leopard deaths.

Above mentioned statistics at a glance

Moreover, Maharashtra has topped the charts this time with leopard deaths going up to 57 leaving Uttarakhand behind. The northern state which is known for nurturing the most number of leopards is also known for deaths of the same species, holding a count of 28 leopard mortality. Other states that stand unshaken by the loss include Madhya Pradesh, Chhattisgarh, and Himachal Pradesh.

How many leopards have we lost till July 2017?

Last year in July, the Wildlife Protection Society of India (WPSI) came up with the data that they collected for the period of January 2008 to July 2017 on leopard and tiger deaths which were 3379 and 801 respectively.

Endangered Species of India: Look Beyond Rhinos, Tigers And Elephants 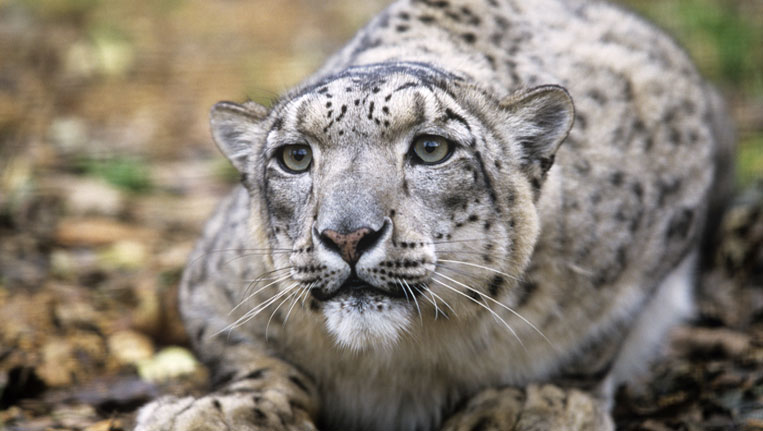 Poaching: With increasing awareness towards Tigers and Rhinos protection and conservation in India, the poachers have picked the leopards to increase their profits by selling their skin, bones, and claws. In the year 2016, there have been 154 poaching cases out of the total number of deaths. This was followed by 159 incidents of poaching in 2017 and the year 2018 has 90 such cases and counting. On the same issue, experts say that the animal skin is transferred from one end to the other and is not an easy process as it seems. The poacher sells it for around 4-5 lakhs to the acquirer and then it is sent forward to nearby destinations for 8-10 lakhs. Till the time it reaches China which is known for wildlife black marketing the value of the animal skin goes up to 40-50 lakhs.

Road Accidents: Another major reason for the rapid decline in leopard population is the increased number of road accidents. Whether it be the railway tracks or the highways, they are emerging as the new death traps for these vulnerable animals. The only question that arises in the mind of everyone is that why is overspeeding allowed in the areas that are reserved for animals. The recent cases have reflected causes like shrinkage of habitats and territorial fights for the leopard loss.

Poisoning: The man and leopard conflicts have really come a long way and are causing a real big loss to the nation. The famous wildlife biologist, Vidya Athreya was heard talking on the issue where she mentioned man-animal conflicts are a rising cause for poaching. She also added that loss of livestock and shooting animals for sport are other reasons leopards are being killed by people and if these animals attack and become aggressive they are labeled as ‘problem animals’.

Shrinking Habitats: Deforestation and forest fires are some more reasons that the wildcats are impelled to leave their habitats and move out. Leopards then approach the semi-urban and urban areas for food and water and that’s when they come close to human habitations. However, leopards don’t prey on humans in the first place, instead, they consider dogs and cattle as their easy prey. Regarding the same, the Uttarakhand high court in the year 2016 passed the orders for the ban on the killing of leopards, panthers and tigers, who should be kept in zoos for sometime before they are sent to their habitats. Along with that, it was also made clear that private hunter cannot be hired by state governments to kill the specified animals. The government officials, on the other hand, considered these animals as the man-eater and opposed the judgment. Moreover, in the year 2017, the forest area of 778 sq. km which was a buffer zone set amid the forest and jungle area was cut down and developed for the Char Dham road.

Conservation Methods: What needs to be done to save the struggling Wildcats? 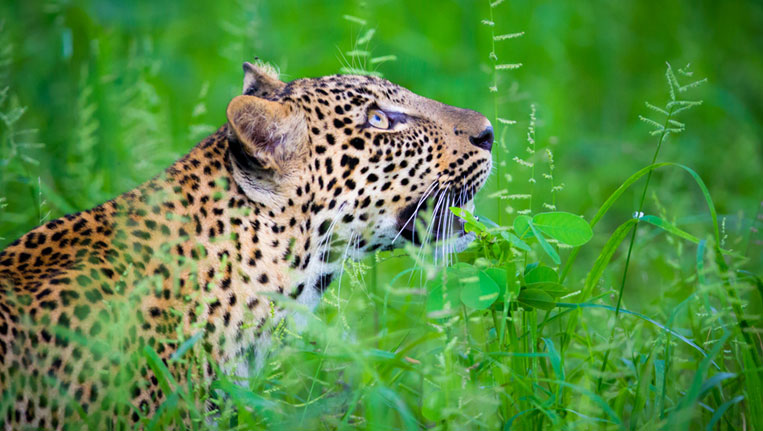 These classic climbers are protected by the Wildlife Protection Act, 1972 under Schedule 1. According to the Wildlife Crime Control Bureau (WCCB), there is a need to bring better and more efficient ways to track down poaching cases that are taking place across the nation. Apart from this, the program coordinator of WPSI, Tito Joseph was also heard commenting that poaching can only be stopped with the use of more intelligence-led enforcement and that more such cases are taking place due to the increasing demands at the illegal trade market. M Maranko, Regional Director, WCCB also showed his concern and mentioned that there should be widespread awareness about the wildlife sanctuaries, national parks, and reserved forest areas. Besides, the way that the tiger poaching is scaled down, in the same way there is a need to bring leopard protection under the light.