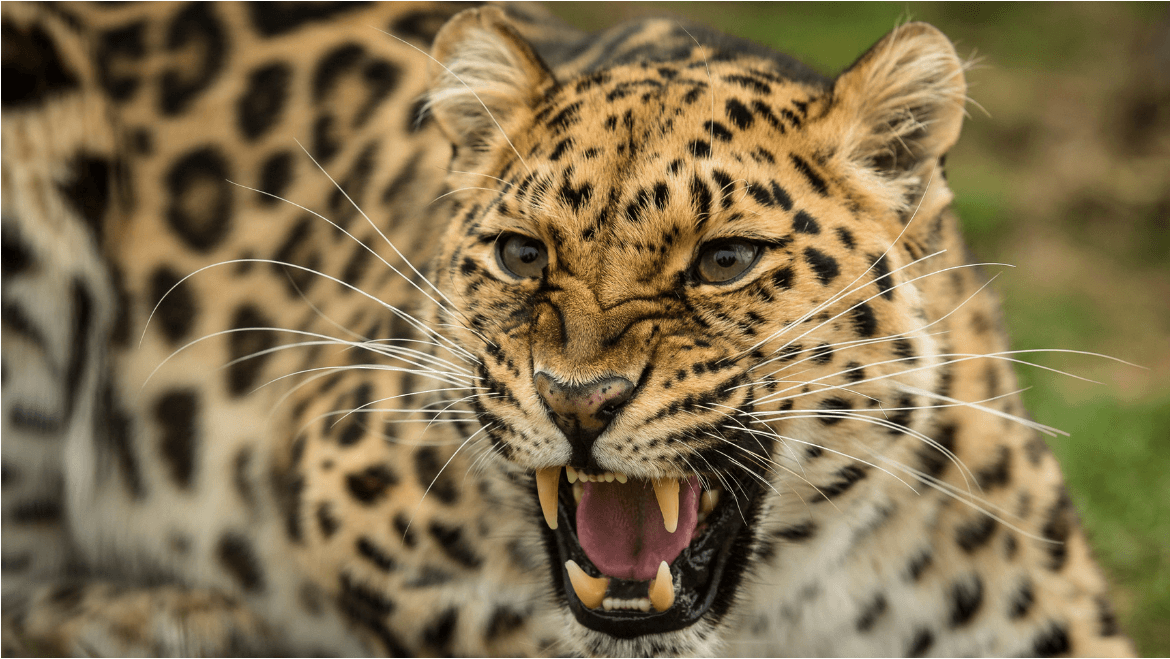 The History of Leopard Population in Karnataka 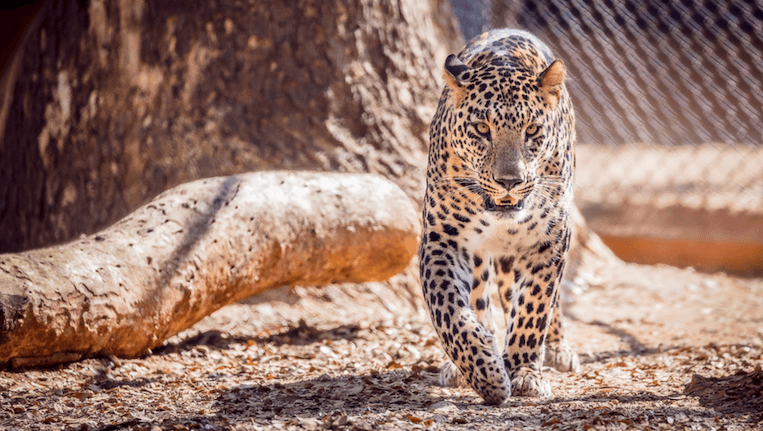 Indian Leopard, a sub-species of Leopard is native to India, Nepal, Part of Pakistan and Bhutan. The species was listed as vulnerable by the IUCN Red List. Due to loss of habitat and poaching, the Leopard population was on a constant decline, until the government ensured the protection of the Leopard population in India. In the state of Karnataka, a 2015 census stated that 1,129 Leopard were present in the state of Karnataka. 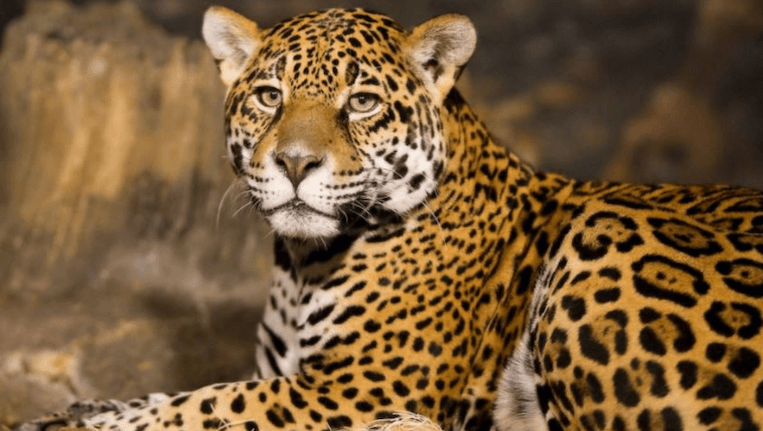 Poaching was considered to be the biggest threat to the Leopard population in India. Illegal hunting for Leopard skin and body parts were a common practice in Indian sub-continent. Also, due to growing population and shrinking natural habitat for wild animals, there were increasing human-leopard conflicts. These conflicts often ended up in Leopard deaths. There have been several cases of man-eating leopards, who have posed danger to local human lives. However, with Leopard conservation being effective since last 3 decades, the authorities have tried to limit these threats to the Leopard population.

The previous study conducted in the year 2015 majorly covered the tiger habitats and the estimated total of 1,129 out of 12,000-14,000 Leopards in Karnataka wasn’t an accurate data of the total Leopard Population in Karnataka. The recent study conducted covered the total Leopard population in the state. The recent study has been based on the identification and tracking of Leopard’s based on Rosette patterns on Leopard body which is unique to each individual wild Leopard. The research team led by Sanjay Gubbi who used camera traps says that the team found 27,418 villages in Karnataka with human-leopard conflicts. The team’s study states that there have been 88 human injuries with 14 human deaths related to this conflict between the years of 2009 and 2016. During the same period, the areas also witnessed deaths of 61 leopard due to unnatural reasons.

What’s Next for Leopard Conservation in Karnataka?

Sanjay Gubbi believes that Leopard is one of the most prone species to human-animal conflicts which leads to negative attention. However, he still believed that there is a long road ahead, with creating awareness being their first step towards increasing the Leopard population in India. He says that the state has taken measures to check the increasing human-leopard conflicts by ensuring the addition of new wildlife habitats for wild animals. The compensation amount for human deaths due to wildlife conflicts have been increased from INR 2 Lakhs to INR 5 Lakhs.

The recent rise in Leopard population seems to be a positive news for animal conservationists, especially after the state of Gujarat witnessed deaths of 23 Asiatic Lions in the month of September. We hope that authorities work in protecting and promoting these exotic and endangered species in India.