First Ever Dolphin Census in Bihar Concludes with 1,150 Dolphins in the State

Still Hope Left For Dolphins As Census Concludes That Bihar Has 1,150 Dolphins

A first of its kind, Dolphin census conducted in the state of Bihar has concluded that there are just 1,150 dolphins in different rivers across the state. The census was conducted by experts from Zoological Survey of India (ZSI), Wildlife Trust of India(WTI) and Tilka Manjhi University. This is the first time that a survey of this kind has been conducted and there is no possible way to verify whether the actual number of mammal has increased or decreased in the state. 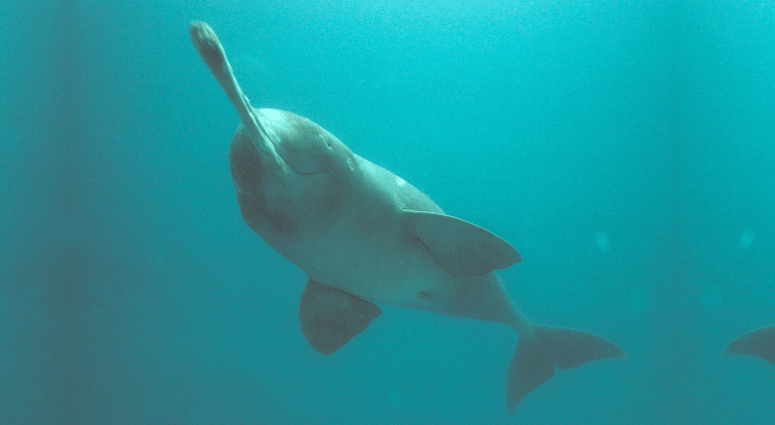 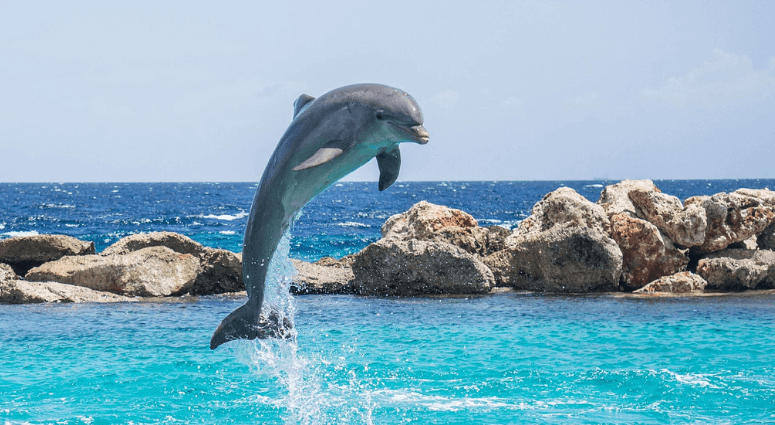 Dolphins are amongst the most endangered species in the world and their population has been on a constant decline, despite several protective measures taken by the governments throughout the world.

The recent census conducted in Bihar is the first ever aquatic census conducted in Bihar using the direct count method. The census was done in Ganges, Gandak and Ghaghara. The census was funded by the state government, the census was done in different stretches in these three rivers simultaneously between November 18 and December 15, 2018. The first stretch of the census was carried out on the Ganges from Buxar to Mokama. The stretch was around 300 km long and it was headed by Dr Gopal Sharma, Deputy Director of Zoological Survey of India for the state of Bihar and Jharkhand.

The second stretch was also on Ganges river, between Mokama and Manihari, stretching for 300 km. The team was led by Professor Sunil Choudhary of Manjhi University, Bhagalpur. The third stretch was done in river Gandak and Ghaghara, a total stretch of 400 km.

What is the direct count method? 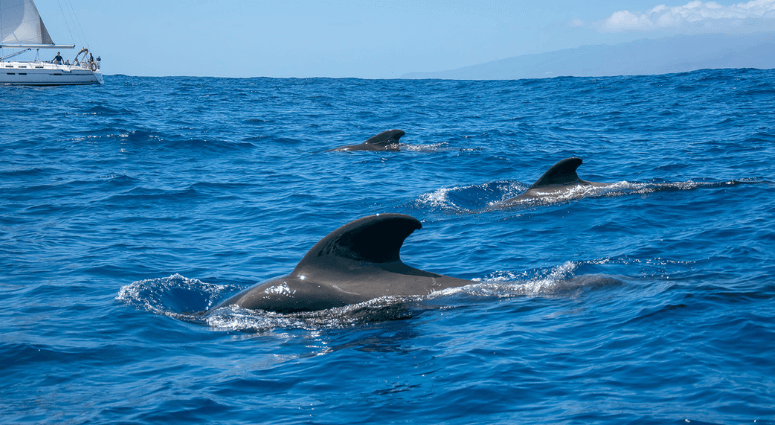 Under the direct count method, experts count the number of dolphins on the basis of their size and height when these mammals come to surface to breathe. Bihar is home to approximately half of the total dolphin population in India. 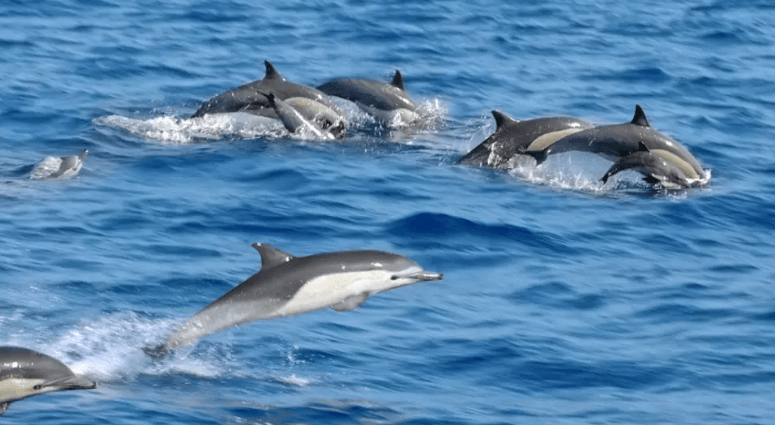 A species which was around 6,000 in number during the early 80s witnessed a decline in population. There are many reasons for the decline of the dolphin population in India and we will discuss some of the major reasons.

What lies ahead for dolphins? 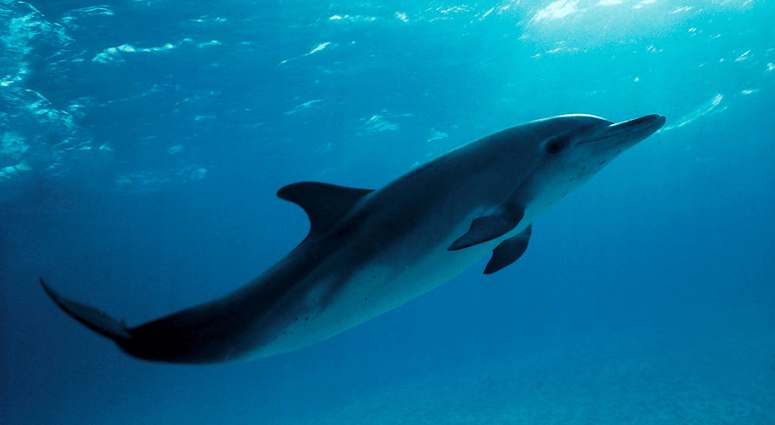 Although, in the recent past there has been a slow increase in the dolphin population across the Ganges in India. Dr Gopal Sharma said that spreading awareness is the key to Dolphin conservation. He said that people in Bihar have lately been more aware and active about dolphin conservation and it has proven to be helpful. Besides that, there is also a need for stricter implementation of the policies for dolphin conservation. Also, in future, planning for dams should be done keeping dolphins in mind.

If you wish to go for dolphin sighting in India, there are many places you can enjoy the experience. So, pack your bags and head out to witness these majestic creatures of nature.