Good News for Conservators: Dolphin Population in Ganga Witnesses an Increases From 22 To 33 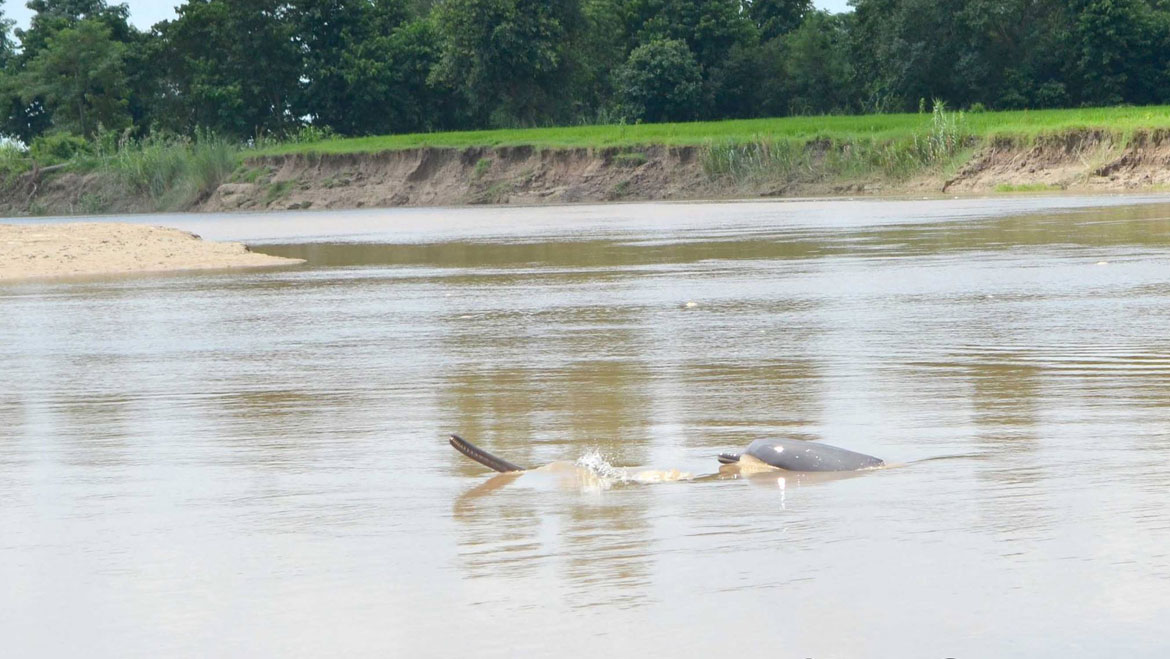 A recent survey conducted by World Wide Fund for Nature in collaboration with the Government of Uttar Pradesh stated that there has been a rise in Dolphin population in Ganga to 33 from 22 in 2015. This news has come as a ray of hope amidst the recent reports stating that the species is on the verge of extension. 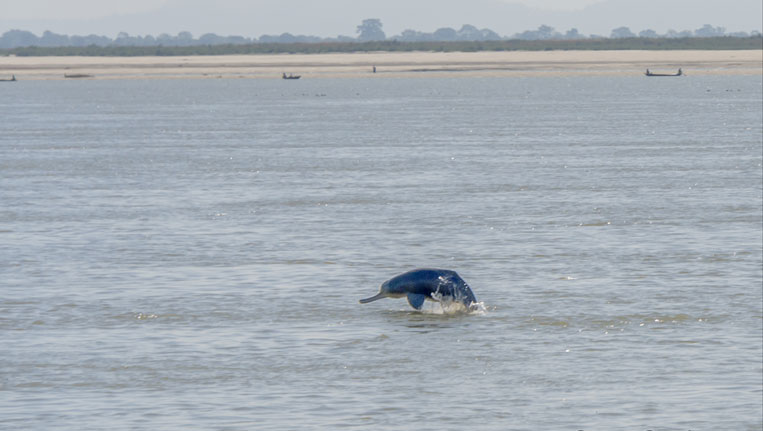 South Asian River Dolphins are native to freshwater rivers in South Asia. Primarily of two kinds, Ganga Dolphins and Indus Dolphins, found in the two respective rivers. Ganga Dolphins, also known as Susu are found in the river streams of Ganga and Brahmaputra. Present in the most populated river, the population of Dolphins were on a rapid decline because of the construction of dams and disruption in river water flow. 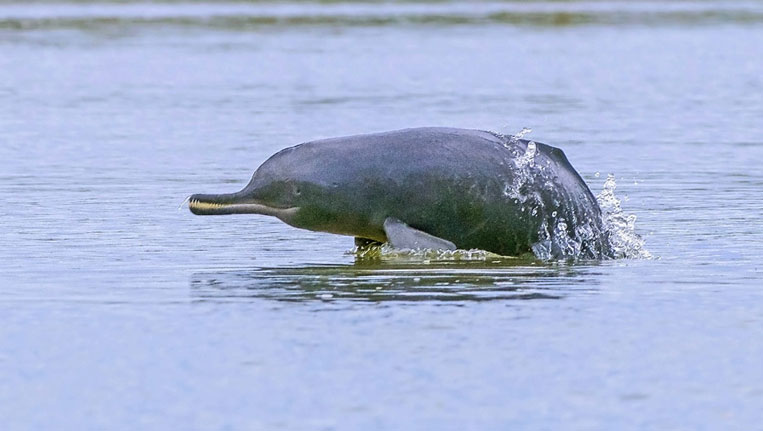 Dolphins are known as a slow breeder which has resulted in a rapid decline of the population. Another major factor for the reduced population is the excessive construction of dams and disruption in the natural flow of the river. The increase of water vessels commuting in the river has also contributed to the decline of population. Various studies conducted in the year 2017 stated that the species were on the verge of extinction and continuous construction on river Ganga can result in the complete extinction of species just like Chinese Dolphins, which became extinct in river Yangtze in the year 2006. A survey conducted by WWF under the My Ganga, My Dolphin program came as a ray of hope as the authorities counted 30 adults and 3 dolphin calves. The survey was conducted from October 10 to October 15 across the 205 km stretch from Bijnor barrage to the Narora barrage.

The authorities said that the major Dolphin population is found beyond Allahabad, Varanasi and Balia districts in U.P. WWF-India Senior Coordinator believe that the presence of three calves indicated that the slow breeders have been living in a sustainable environment, ensuring that Dolphin population won’t go extinct anytime soon.

What’s Next for Dolphin Population in India? 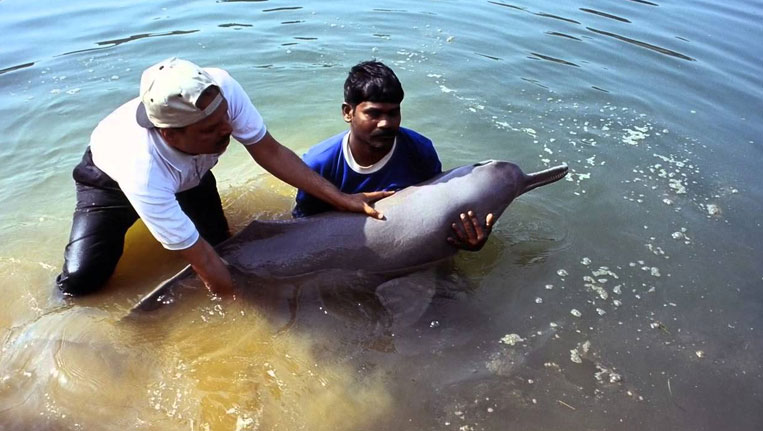 Lalit Verma, the chief conservator of forests in Meerut, Uttar Pradesh also called the survey as encouraging. He went on to state that WWF India has water schools running in these districts to help sustain Dolphins and village residents. After the survey, Dolphins are now officially a part of their ecosystem and measures have been taken to ensure that a much better and sustainable environment is ensured for a growth of Dolphin population in India.