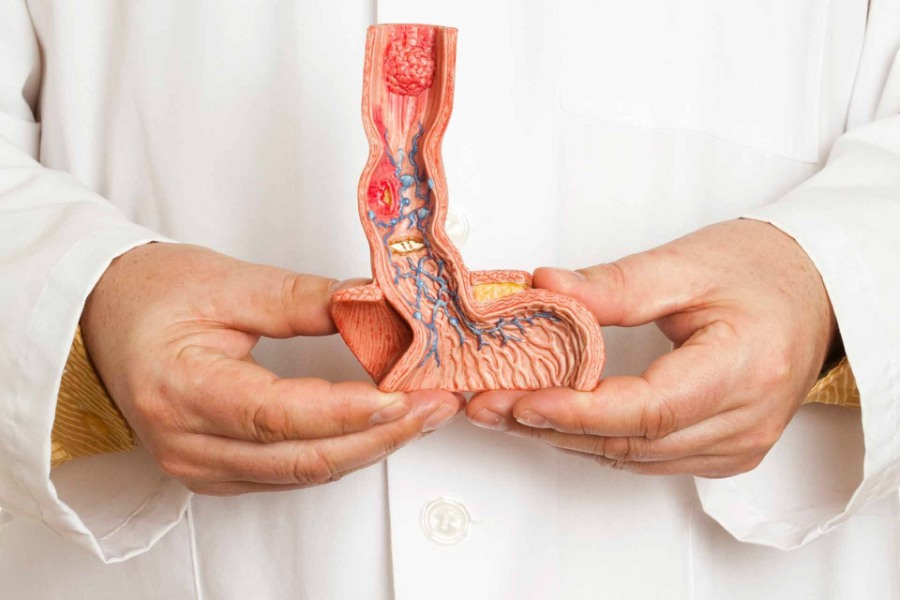 Penile cancer is a rare type of cancer in men. In this cancer, the cancer cells begin to develop in the tissue of the penis.  Penis is the male sex organ that expels urine and sperm. It is made up of skin, muscle, blood vessels and nerves.

There are four common types of penile cancer:

Till date, the exact cause of the condition is yet unknown. But, it is found to be linked with various other conditions. Human papillomavirus (HPV) can cause penile cancer, which can be sexually transmitted.

The trapped body fluid in the foreskin of the penis, which stays there for a long duration may lead to cancer development of penile cancer. AIDS can also lead to penile cancer.

Other factors, such as smoking or increased age, are also associated with an increased risk of penile cancer.

Look for the following signs and symptoms of penile cancer:

When you visit your doctor for the first time, your medical and medication history, and detail about the symptoms will be obtained. Next, a general physical examination followed by a detailed examination of the genitalize would be done. Some further tests may be performed to further diagnose the condition, such as:

Based on the type of procedure, the recovery time may vary. You may have a tube passed in the groin to remove the excessive fluid. If part or whole penis is removed, there may be fluid coming out from the wound. If you had a skin graft, there might be a dressing at the area to keep it clean.

The duration of the surgery differs for every procedure. If required radiation therapy may be  given as a short course of daily treatment to the affected area to relieve the symptoms.  Chemotherapy may also be given for several days.

Penile cancer can be treated successfully with very low risk if diagnosed in an early stage.

Any of the following methods can treat penile cancer:

Surgery:Surgery is most common treatment option for all stages of penile cancer.

The types of surgery performed to remove the tumour:

Men with penile cancer are often treated by surgery,  but in some cases, radiation therapy alone or along with surgery may be recommended . Radiation therapy can be given to the groin lymph nodes after surgery.

Chemotherapy with radiotherapy can be given in some cases before or after the surgery. It can also be given in cancer that has spread to the other parts of the body.

The overall treatment cost for penile cancer depends on several factors, such as: