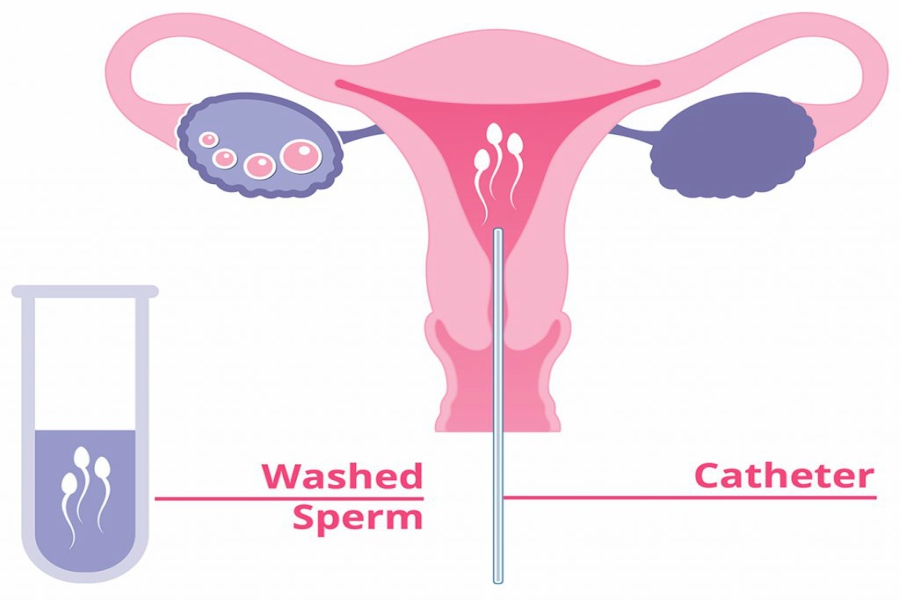 Every couple will have a strong desire to have a child at some point in their life. Most couples will achieve pregnancy within one year after having regular unprotected sex. But, for those who fail to achieve pregnancy naturally, then intrauterine insemination might be the right option.

Intrauterine insemination (IUI), commonly known as artificial insemination, is a simple procedure for treating infertility. This procedure involves the insertion of sperms directly inside a woman’s uterus for facilitating fertilization. IUI is a non-invasive procedure that can be performed either by using your partner’s sperm or donor’s sperm.

Couples with the following conditions are considered to be good candidates for IUI:

However, based on the overall health condition of the couples, the doctor will decide whether you are eligible for IUI or not.

Initially, the doctor will review the medical and medication history of the couple. The woman is advised to undergo certain tests to determine any infections.

Before initiating the procedure, the following preparations are done:

Semen sample: A semen sample is collected either from your partner or the donor. The sperms are now washed and separated from the collected sample by a process known as sperm washing. During this period, the person will be advised to avoid sex for at least two to five days before initiating the procedure.

Monitoring the ovulation: The doctor will advise you to use the ovulation predictor kit to detect the signs of ovulation. Regular imaging tests are also done to track the development of eggs.In some cases, as soon as the egg gets matured, the doctor will administer certain hormonal medication to stimulate the production of eggs.

Determining the timing: IUIs are mostly done a day or two days after determining the ovulation. Depending on the number of sperms and overall health of the woman, the doctor will make a plan and decide the timing of the procedure.

Anaesthesia is not required during this procedure. The woman will be advised to lie on an exam table. Once the woman is ready, the doctor will insert a speculum to open the vagina gently and to visualize the cervix. The cervix and surrounding vaginal tissue are cleaned by using a mild cleansing solution. This is done to prevent the risk of infection. Now, a small amount of washed sperms are drawn in a syringe, which is attached to a catheter. The catheter is then inserted into the uterus through the cervical opening. The sperm sample is now injected into the uterus. Once the insertion is done, the catheter and speculum are removed.

In most of the case, the woman can get back to normal activity from the next day. Complete bed rest is not required unless advised by your doctor. The woman will be advised to take the prescribed medicines regularly, as suggested by the doctor. Two weeks after the insemination, the woman can have an at-home pregnancy test. However, after the home pregnancy test, you need to visit your doctor for further testing to confirm pregnancy.

Follow the below-given tips to increase the chance of pregnancy after IUI:

The cost of IUI varies based on several factors. This include:

IUI is associated with the following risks:

IUI usually takes about 15 to 20 minutes.

The success rate of IUI depends on the following parameters:

IUI is not an appropriate option for individuals with the following conditions:

IUI does not cause much pain. You may experience mild discomfort or cramps when the speculum is inserted. This discomfort is temporary and will subside once the procedure is done. 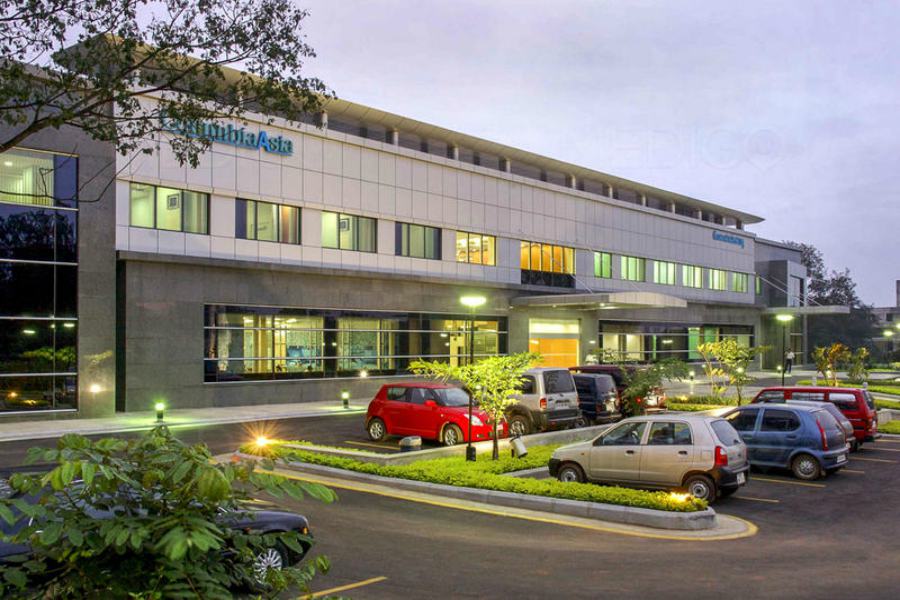