Sariska Tiger Reserve which has been struggling with the severe case of poaching since long now has seen a silver lining in the form of two tiger cubs. Conforming the news Sariska Tiger Reserve deputy conservator of forest Balaji Kari said âA forest tracker spotted the tigress with her two cubs on Saturday morning. He was there for 20 minutes for confirmation. Later, he shared the news with usâ. 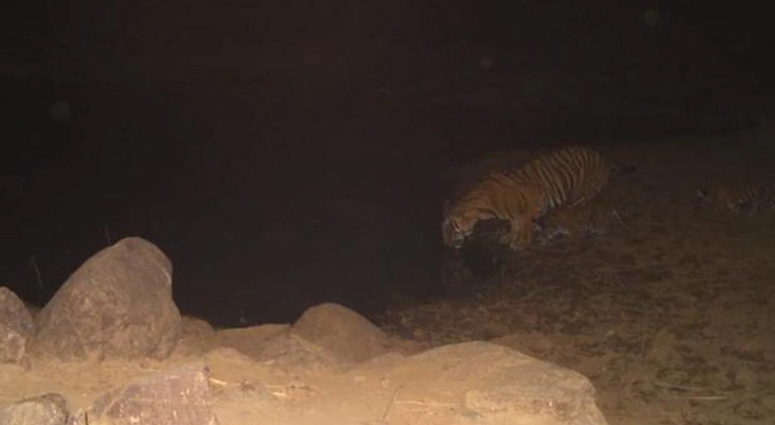 A tigress named ST-14 gave birth to two cubs who were spotted on cameras on Saturday night, making the number of tigers in the National park rises up to 14 and it seems like the park has finally taken a path to conservation. The good news came almost two years after ST-9 gave birth to a cub in the year 2016. Sariskaâs chief conservator of forest GS Bhardwaj further added âOn Saturday morning, forest tracker and other department employees physically saw the tigress with the litter. We have beefed up security in the Sadar Range forest area where the newborns are with their mother.â

The news was brought to light after the cameras captured ST-14 with her two months old cubs, the park is now home to eight tigresses, four tigers, and two cubs.

The history of Sariska has been a sad one, the reserve had lost all its tigers largely to poaching in 2005. A re-population plan was initiated in the year 2008 after eight tigers were relocated from Ranthambore.