Ujjain Gets Another Reason to Expand Tourism, Mahakal Lok Temple Corridor is Now Open to Visit

On Tuesday, October 11, Prime Minister Narendra Modi inaugurated Mahakal Lok, the 920-metre-long mega corridor near the Mahakaleshwar Jyotirlinga temple in Ujjain, Madhya Pradesh. According to reports, during the inauguration, PM Modi removed the curtain by remote from the Shivling, which is made of the Raksha Sutra.

As per reports, before the inauguration, he also went to the Mahakaleshwar Temple to seek blessings. Later on the day, he tweeted, “Blessed to have got the opportunity to dedicate #ShriMahakalLok to the nation. This is an important endeavour which will deepen the connect of our citizens with our rich history and glorious culture.” He also added that Ujjain Mahakal Lok will help boost Ujjain tourism in Madhya Pradesh in a great manner.

Madhya Pradesh Religious Tourism will indeed be expanded vastly with the opening of the Mahakal Lok corridor in Ujjain and that’s what people expect to be along with the prime minister. Ashish Kumar Pathak, the CEO of Ujjain Smart City has said after the opening of Mahakal Lok Corridor that it will become a major tourist attraction in Ujjain and annual tourist footfall is “expected to double” according to him. He quoted, “About 1.5 crore people visit the temple every year. And, this annual figure is expected to double to about three crores after the opening of the ‘Mahakal Lok.” 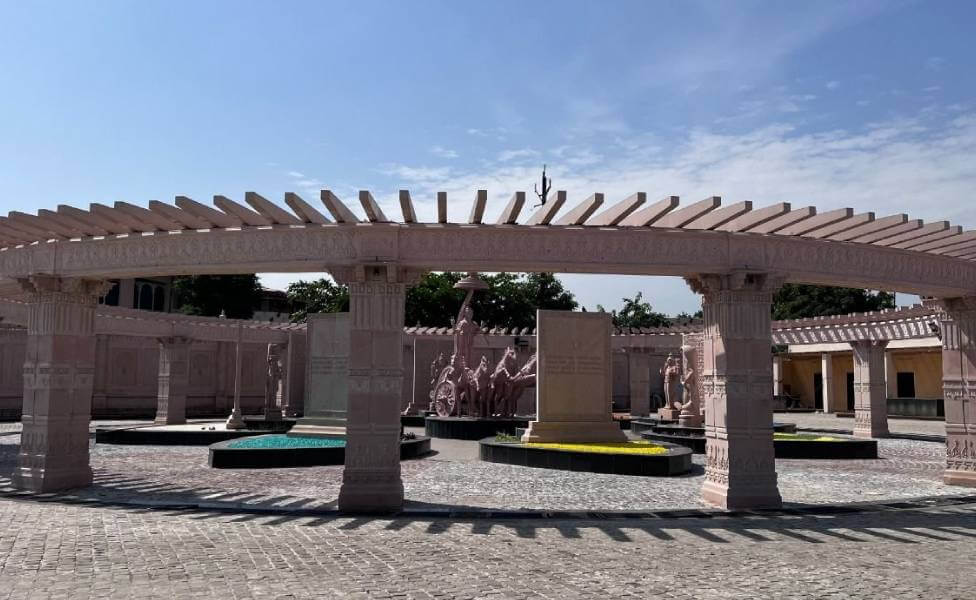 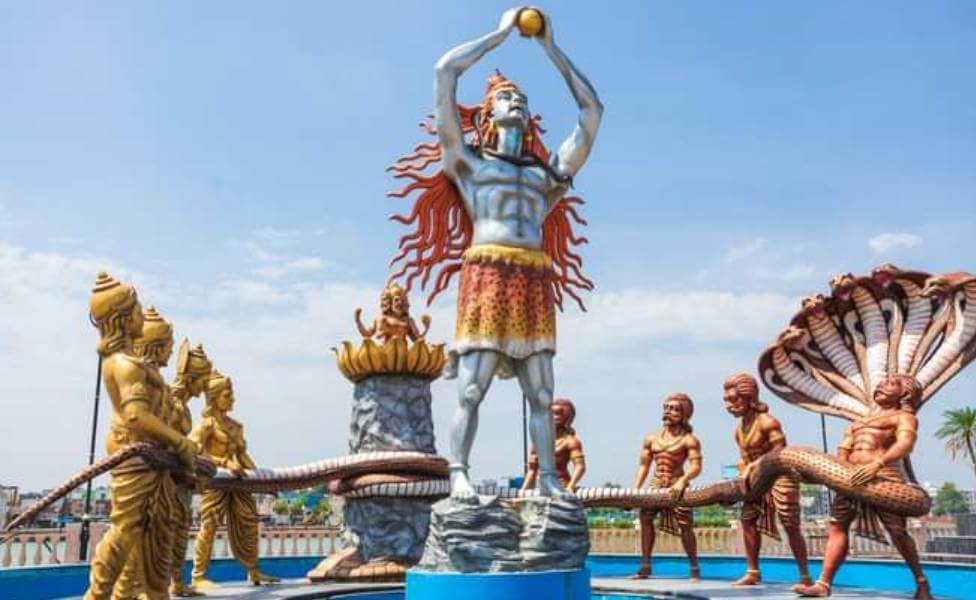 Why does Mahakaleshwar Temple and Mahakal Corridor hold a high significance in Hinduism? 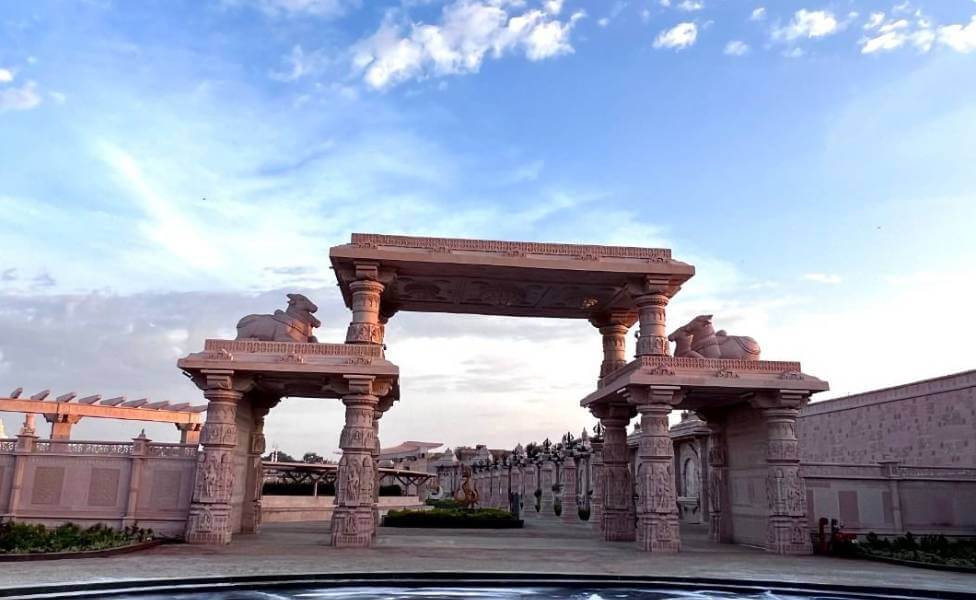 According to the puranas, Lord Shiva pierced the world as the jyotirlinga, an unending pillar of light. In India, there are 12 jyotirlinga locations that are thought to be manifestations of Shiva. The others, besides Mahakal, are Somnath and Nageshwar in Gujarat, Mallikarjuna in Andhra Pradesh, Omkareshwar in Madhya Pradesh, Kedarnath in Uttarakhand, Bhimashankar, Trimbakeshwar, and Grishneshwar in Maharashtra, Viswanath in Varanasi, Baidyanath in Jharkhand, and Rameshwaram in Tamil Nadu.

While all the other jyotirlingas face east, Mahakal is the only one that faces south. This is due to the widespread belief that the south is the direction of death. Mahakaleshwar is actually worshipped to guard off an untimely death.

Why does Ujjain hold a special place for Shiva devotees? 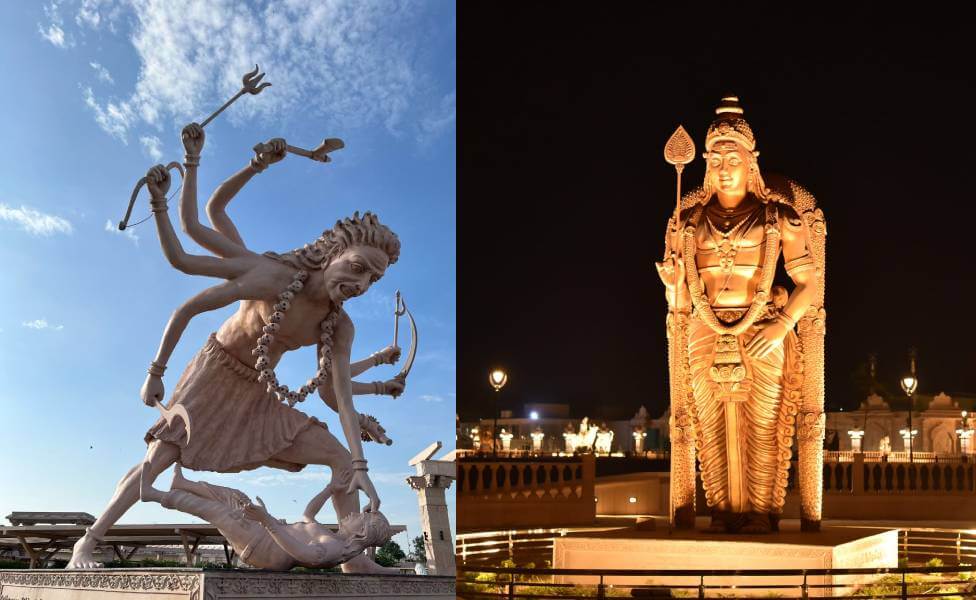 According to a local legend, the former ruler of Ujjain, Chandrasena, was a devoted follower of Shiva. The Lord manifested as his Mahakal self and vanquished his adversaries. Shiva agreed to live in the city and take on the role of its main deity after being asked by his followers.

Several old Indian poetical works make mention of the Mahakal shrine. Kalidasa provides a description of the Mahakal temple in the first section of the Meghadutam (Purva Megha), which was written in the fourth century. It is described as having a stone foundation and a timber ceiling structure. Before the Gupta era, temples would not have spires or shikharas.

In the sixth and seventh century BC, Ujjain served as one of the major centres for the study of Hindu scriptures known as Avantika. Later, mathematicians and astronomers like Brahmagupta and Bhaskaracharya settled in Ujjain.

Additionally, according to the Surya Siddhanta, one of the earliest writings on Indian astronomy still in existence from the fourth century, Ujjain is located where the Tropic of Cancer and the zero meridian of longitude meet. According to this idea, the largest Shiva temple in Ujjain is devoted to Mahakal, the deity of time, and many of the temples in the city have some connection to time and space. Maharaja Jai Singh II constructed an observatory here in the 18th century, also called as Vedh Shala or Jantar Mantar. It houses 13 architectural instruments to measure astronomical phenomena.

Places to visit in and around Mahakal Lok

The best time to visit Ujjain is between October and March, as the weather remains pleasant and windy this time. Adding the newest Mahal Lok or the mega corridor near the Mahakaleshwar Jyotirlinga Temple to your plan this year will definitely make a memorable trip to Ujjain. So, pack your bags and leave the rest of the thing on us. Contact us for all the details.

What is Ujjain Mahal Lok?

Ujjain Mahakal Lok is a mega corridor with a length of 920 metres, built near the Mahakaleshwar Temple in Ujjain.

How can you reach Mahakal Lok corridor from Bhopal?

It is situated at a distance of 200 kilometres from Bhopal, the capital of Madhya Pradesh. You can reach here by availing a bus or taxi.

What is the visiting timing in Mahakal Lok?

Devotees can enter the corridor till 10 PM and it is open from 6 AM to 11 PM.