Both Hong Kong and Macau have a good rapport with the travellers from around the world as for them the two destinations have experiences packed like sardines. However, these twin cities connected by a breathtaking ferry ride have lately secured top positions as the most preferred MICE destinations in Asia. Hong Kongâs robust economy and Macauâs imposing infrastructure and of course the unmatched Asian hospitality promise to cater to all the requirements of this fast-growing niche in the tourism sector. But this not all, there has gone plenty of planning and efforts in developing these two autonomous destinations in China as MICE tourism destinations in this blog we will be discussing some of the major points that make Hong Kong and Macau stand out amongst other Asian countries.

Hong Kong with Macau and Shenzhen 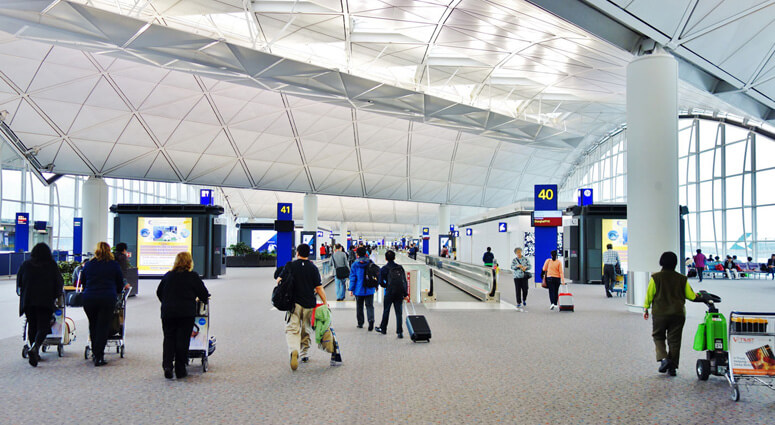 Hong Kong boasts a viable air connectivity with a large number of countries by direct flight including that with North America. The airport at Hong Kong has been recognized as one of the top five international airports in the world along with being the only airport to have achieved the five-star Skytrax rating for almost eight years. The airport also comprises of a swanky Airport Express trains that take only 24 minutes to reach the downtown. There are a number of upcoming bridge and rail line projects that beckon a good connectivity of Hong Kong with Mainland China. And yes, Macau sits only an hour ferry ride away from Hong Kong. High-speed ferries ply between Macau and Hong Kong, and every 15 minutes a ferry can be boarded.

How to Plan a Lavish Incentive Tour for Corporate Employess 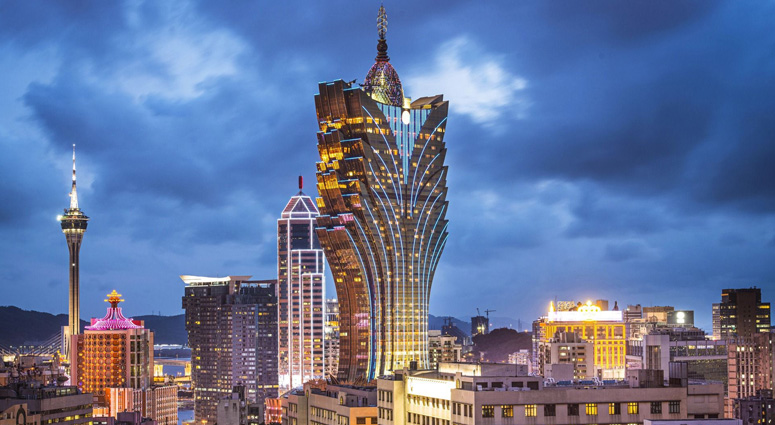 Hong Kong and Macau boast being amongst the best cities in Asia when it comes to infrastructure and the twin destinations are constantly developing according to the MICE tourism demand. Where on one hand, Hong Kong flaunts its more than 270 hotels with over 78000 rooms across the city along with the new cruise terminal (Kai Tak); the upcoming Hong KongâZhuhaiâMacau bridge that shall make the nearby cities accessible by road in just 30 minutes; GuangzhouâShenzhenâHong Kong Express Rail which is likely to speed up the rail transportation; and as discussed in the point above, one of the best international airports in the world. Macau, on the other hand, has built an imposing 56,600 sq ft Macau Fishermanâs Wharf Convention & Exhibition Center that can accommodate thousands of guests gathered for large scale conferences or incentive events. There are other large convention spaces like that of Macau East Asian Sports Dome covering more than 1.4M sq ft of space; Macau Cultural Center; and Macau Forum and Centro de Actividades Turisticas (CAT), which also comprises the famed Grand Prix Museum with car-racing simulators and the Wine Museum with tastings rooms on offer. Also, there are hotels in Hong Kong and Macau that range from high-end boutique ones to budget accommodations that are indeed capable of offering quality services, so even if your corporate event has a budget limitation, you will still be guaranteed the best of the two cities in terms services and hospitality.

Looking for Corporate Outing in India? Check-Out these Popular Destinations 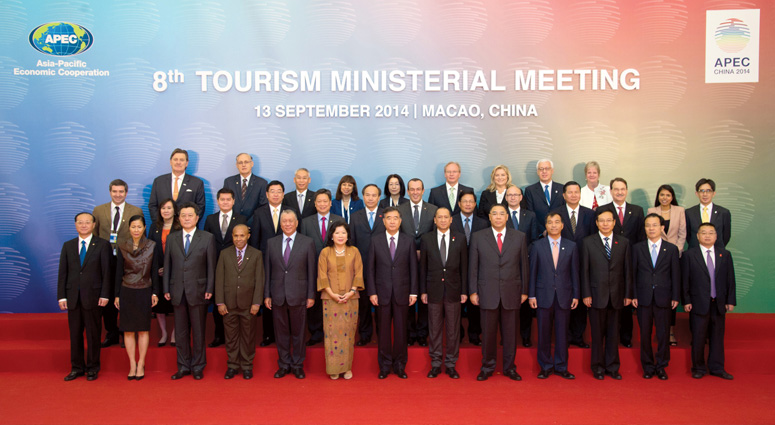 The two cities have already established their mark as the best venues for MICE tourism by being honoured with a chance to host some of the prestigious international events. Hong Kong has in fact been awarded as the Best Business City in Asia (2017) along with Best MICE Destination and World’s Leading Business Travel Destination (2015 – 2017) to name a few. The city has been bagging awards for being the best place for MICE tours since the year 2005. Amongst several other significant events, Hong Kong has been hosting to 26th International Congress of the Transplantation Society (TTS) in August 2016; ASAE’s Great Ideas Conference 2015; HxGN LIVE, Hexagon’s international conference and tech expo in 2015; and Million Dollar Round Table (MDRT) Experience in 2016. Macau too has some great events in its bag to flaunt such as the fifth Ministerial Conference of the Forum for Economic and Trade Co-operation between China and Portuguese speaking Countries; International Infrastructure Investment and Construction Forum; and the APEC Tourism Ministerial Meeting 2014.

Unavoidable Tourist Gems in Vietnam, You Must Not Miss to Visit 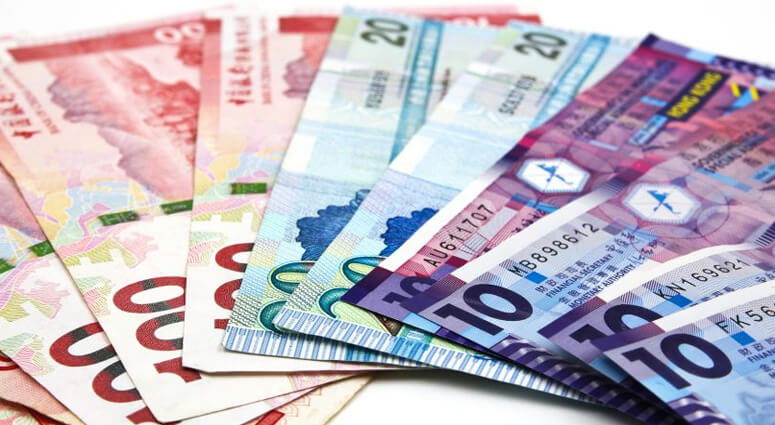 While there are plenty of lucrative points that can easily prove that the two cities are the most viable option for MICE tourism in Asia; it goes without saying that the open market policies in Hong Kong and lower tax rate in both the destinations along with zero custom tariffs (in Macau there are some taxable products), protective intellectual property legislation, minimal licensing, sound legal and judicial system make the two cities extremely attractive to corporate travellers. In fact, Hong Kong has also been awarded as the Worldâs Freest Economyâ by the Heritage Foundation and Wall Street Journal, even The Fraser Institute has acknowledged the city the same for 16 consecutive years since the year, 2000. Also, the currency of both the cities are freely convertible, which means free of foreign exchange controls and can be converted at hotels, banks, and even foreign exchange outlets. The Hong Kong Dollar is widely accepted in Macau which makes it all the easier for visitors.

The Resemblance with the Western Countries 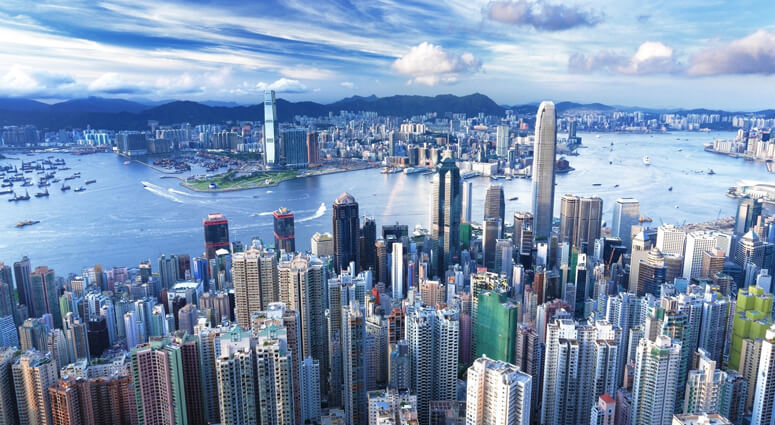 The point though is valid pertaining to the social and emotional connection aspects, but it should not go unnoticed in attracting corporate tours from western countries. Yes, there is this deep-rooted native culture intact in both the cities, but Hong Kong and Macau are also the travel places where you can clearly see the East Meeting the West. Where Hong Kongâs dynamic business sector has influenced its culture tremendously making it a destination where knowledge exchange, networking, and the forging of new partnerships are viable in every way. Macau, on the other hand, owes its cultural diversity to ancient international trade especially with Portugal so much so that Portuguese is the second official language in this autonomous region. One can also see Portugalâs influence in the architecture in Macau.

Top Romantic Getaways for Nature and Adventure Lovers in Asia 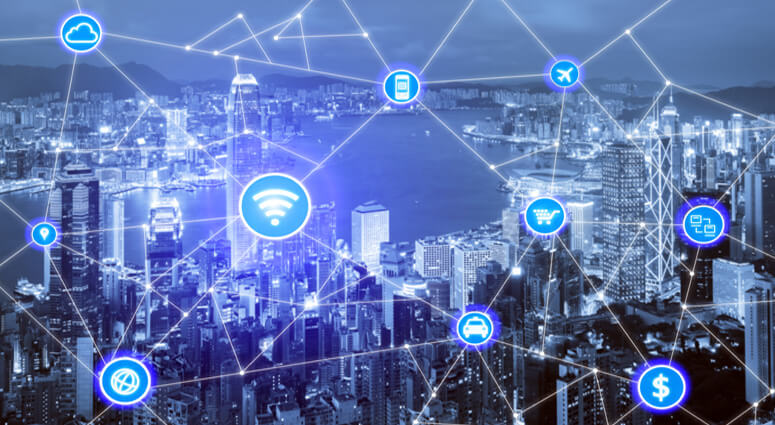 In the wake of growing MICE tours and tourism in general, the two cities have preened themselves with the reliable and advanced telecommunications along with Wi-Fi and broadband internet that are readily available through length and breadth of the cities. Also, language is not a constraint in Hong Kong and Macau since English is spoken widely especially at the places which are directly connected to the business sector.

What Makes Dubai Most Preferred Tourist Destination for International Travelers? 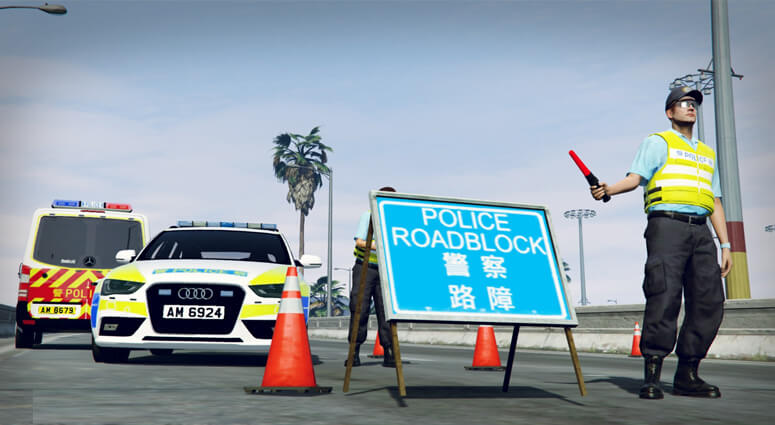 While both, Hong Kong and Macau are safe cities to visit, the former is recognized as one of the safest cities in the world, with a highly efficient a police force and laws. The police control buses, restaurants and bars, and are omnipresent. The deployment of CCTV is also meticulously done, and thus, you can feel safe all the time. In Asia, where security is one of the major concerns, destinations like these indeed do bring a sigh of relief. 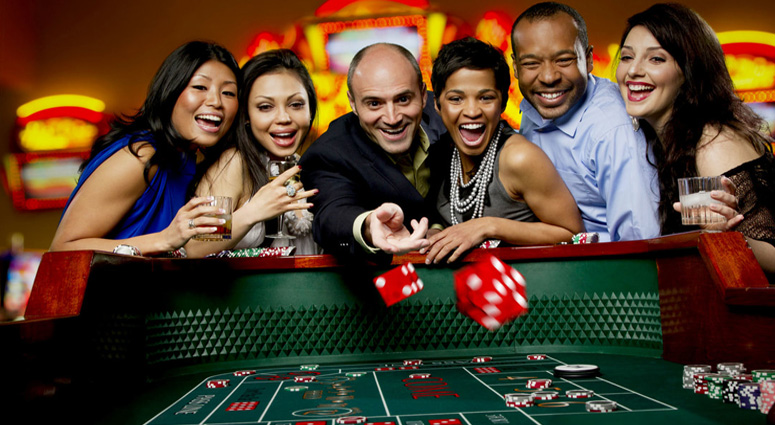 First thing first, the fact that Macau is the Vegas of the East can certainly not go unnoticed. If the records are to be believed, the city enjoys six times the gaming activity of Las Vegas. Also, Macau opens the door for recreational activities, entertainment facilities and luxury shopping, it is replete with malls. Head out a bit away from the gleaming city and you will be able to enjoy the beauty of rustic villages and the pristine beaches. Hong Kong, on the other side, can spoil you for choice as there is so much to be witnessed in terms of culture, nature and modern attractions that a single trip would not be enough to accommodate all. Ranging from the glitzy malls to museums to concert halls to local shopping markets and a terrific melange of cuisines, Hong Kong has everything you can think of to keep one entertained.

Even though weâd agree that Asia has some of the finest destinations for MICE tourism but we have to be convinced with the fact that both Hong Kong and Macau are indeed a notch better than the other destinations, and weâre sure you are convinced with all that has been discussed in this blog. So the next time your company is planning a MICE tour, you know which place to suggest and who to contact for organizing a hassle-free tour. Here at Tour My India, we offer the best MICE tour packages guaranteeing the finest holiday for you and your employees. Call us at +91-9212553106 or drop us an email at info@tourmyindia.com about our Hong Kong & Macau MICE tour packages and other affodable vacation packages that promise to give you the best in your budget.

If you are presuming that the best of your team could be accomplished by ta...

Is your company looking forward to rewarding or motivating employees by tak...