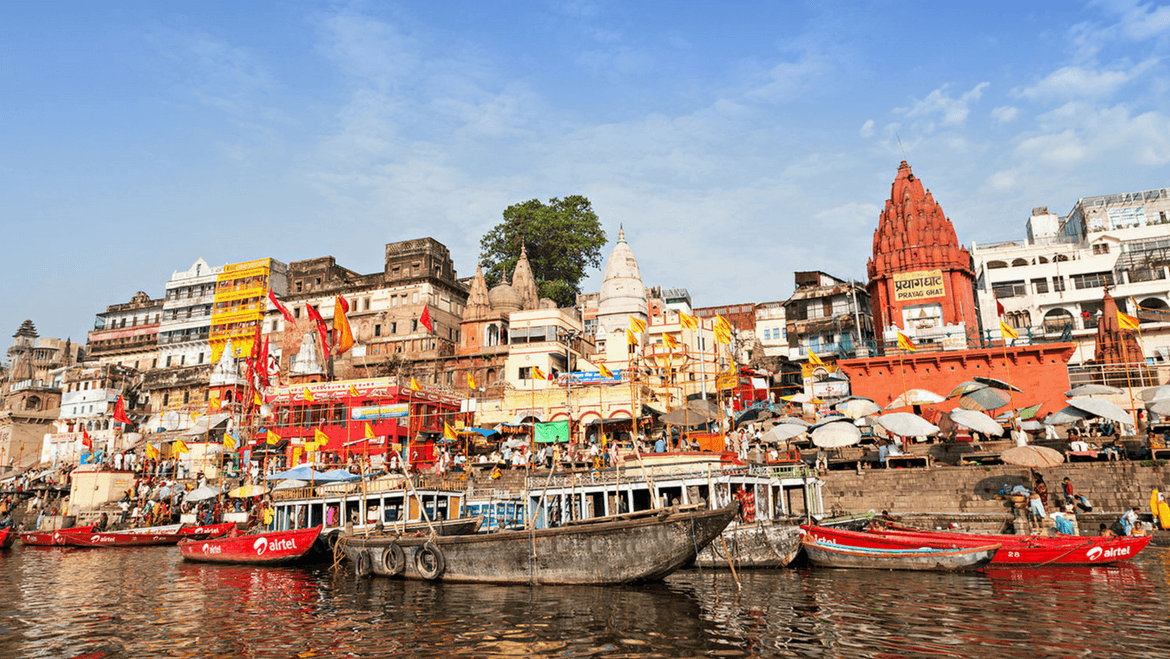 You might have traveled a lot of India, but do you know that there are some intriguing facts that make traveling in this country even more interesting. So, what are those facts! Let us go through these five until we publish our next edition:

1. The Roads in India

It is claimed that India has the second largest network of roads in the world. Some experts suggest there is around 1.9 million miles of roads in the country, which makes it quite easy to explore different destinations.

2. Shani Shingnapur, Maharashtra – Houses in this village are built without doors

3. Varanasi – One of the oldest inhabited cities

An age-old city, Varanasi is one of the oldest inhabited places in the planet. It is a spiritual city with lots of temples, which are visited by thousands of tourists to purify their mind. And do you know that PM Narendra Modi represents this city in parliament?

An approximate number of mosques in India is 300,000. This makes India the country with most number of mosques. Some of the famous ones are Jama Masjid (Delhi), Palayan Juma Masjid, Makkah Masjid (Hyderabad) and Moti Masjid.

The Himalayas….the imposing Himalayas. It boasts nine out of ten world’s highest peaks.