As much as the Indian Himalayas are adventurous, they are sacred. Reckoned to be the abode of many Hindu Temples, Sikh Gurudwaras, and the Buddhist Monasteries, the Indian Himalayas are annually visited by hundreds of devotees. Tour My India invites you on some of the best spiritual treks in India that are challenging and rewarding at the same time. Seek the blessing of the gods & goddesses at their Himalayan abodes with our carefully chosen religious treks. 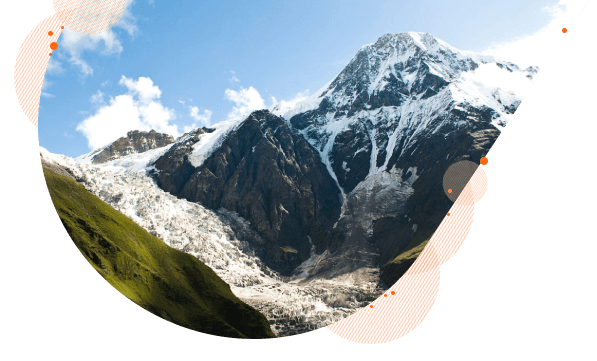 Discover the Best Spiritual Treks in the Indian Himalayas

Other Popular Adventure in India

Q.  What are some of the best spiritual treks in the Indian Himalayas?

Some of the best spiritual treks in the Indian Himalayas are:

Q.What are some of the most difficult spiritual treks in the Indian Himalayas:

There are many challenging treks in the Indian Himalayas. Some of the most difficult spiritual treks are:

Amarnath Cave trek can be considered a moderate trek and requires a certain level of physical fitness to be done.

Q. Is Kedarnath a difficult trek?

Kedarnath can be considered an easy to moderate trek and requires a certain level of physical fitness to be done.

Q. Amongst the Panch Kedar which is the most difficult trek?

Rudranath is considered the most difficult trek amongst the Panch Kedar. 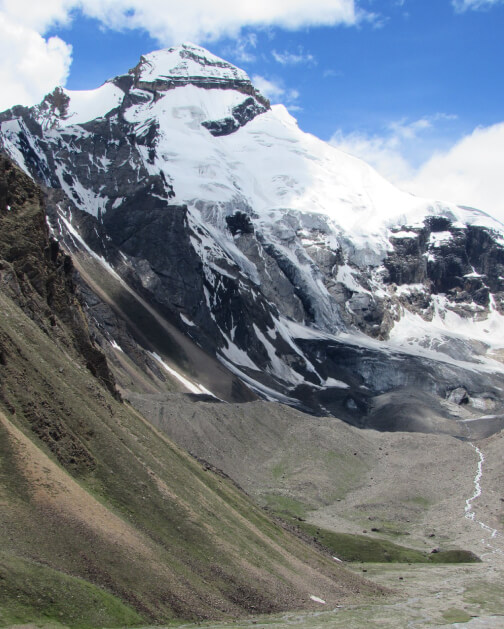 About Spiritual Trekking Tours in India

The spiritual aura of the Indian Himalayas and their connection with mythology and religious history have made them a destination for self-discovery and attaining spirituality. Nestled and sometimes hidden somewhere on lofty mountains are many Hindu temples, Buddhist monasteries, and even Sikh gurudwaras that are worth trekking and climbing to.

In Ladakh, it is inevitable to come across a number of Buddhist monasteries on a trek. Perched on the lofty barren mountains, these monasteries are not only the spiritual centres but the conservation spots for years of Buddhist history.  Shey and Thiksey Monastery, Lamayuru Monastery, Prinkiti La, Hinju, Konzke La, Sumda Chenmo, Sumda Choon, Lanak, Phugtal Monastery and Alchi Monastery are some of the best spiritual treks in Ladakh. In Kashmir, Amarnath is amongst the top Hindu treks in India

The Devbhoomi, Uttarakhand boasts a plethora of spiritual and religious treks. Along with being home to several high altitude Hindu Temples, Uttarakhand also has the highest Sikh Gurudwara, Hemkund Sahib where pilgrims trek every year. The state is popular for its Kedarnath trek, Panch Kedar (Tungnath, Rudranath, Madhyamaheshwar, Kedarnath, Kalpeshwar), Gangotri-Gaumukh Trek, Satopanth Lake Trek, and Adi Kailash trek amongst many others.