Have you ever dreamt of living in a fictional world of any movie? Well, I do! From a non-existing country brimming with advanced technologies in Black Panther to the wizarding world of Fantastic Beasts, I have always fantasized about living in the worlds of such movies. We all know itâs the VFX that create such intriguing fictional worlds. But, not all scenes are made of VFX, some are shot at real locations as well. And imagine, what would be fascinating than visiting these locations for a movie buff? There are numerous famous filming locations around the world suitable for movie buffs of all ages to visit. And if you are one of them, I have compiled a list of top 5 movie location to visit around the world. So, without much delay, letâs start our list!

Please Note: The list only includes movies from recent times as there are countless movie locations blogs on old films. 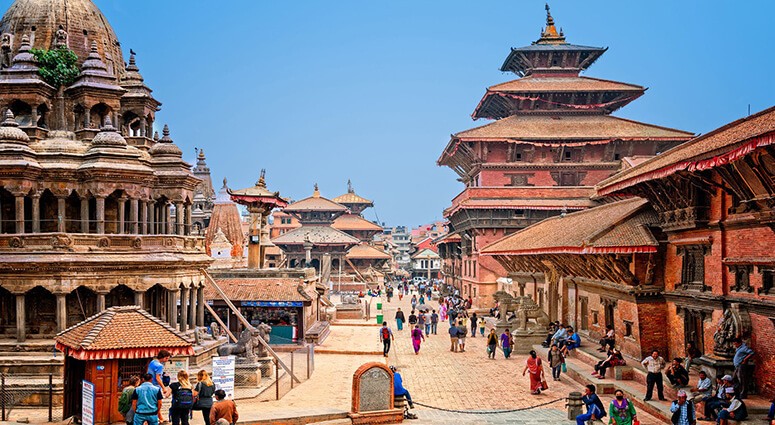 To make a movie an epic one, it is important that a shooting location has that charm that could transport the audience to a different world. And talking about Doctor Strange, the Marvel Universe has done justice with the movie by choosing Kathmandu as their prime location for a few scenes. Without a doubt, this ancient city in Nepal offers the perfect backdrop for the movie. In the film, Stephen Strange (who later becomes Doctor Strange) meets with an accident and loses the ability to use hands, which plunges him into a dark depression. And searching for a cure, he travels to a sacred place – âKamar Tajâ in Kathmandu.

With colourful street markets, stunning traditional architecture, and exotic Himalayan backdrops, Kathmandu is a real paradise for travellers, especially for the mountain lovers. There is so much to explore in Kathmandu. Food tour, shopping and heritage are some attractions that are worthy of your time in Kathmandu. 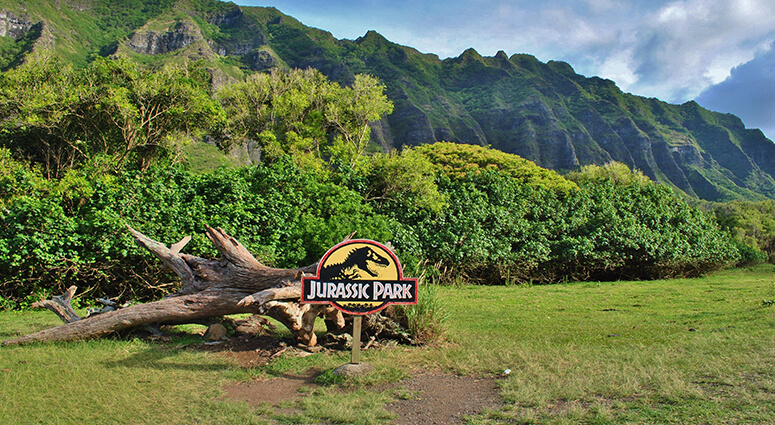 There is no doubt Jurassic World blew our mind away with various species of Dinosaurs seen wandering. Well, the extinct species was the result of good VFX, but it was the land where Dinosaurs were living that amazed us. And it was Kualoa Ranch in Hawaii where the entire Jurassic World was created. Garden of Eden in Maui, Makai Research Pier in Oahu and Halona Beach in Oahu are some other renowned places where the scenes of the last two movies of the Jurrasic World were shot. The natural beauty of Hawaii has been a prominent filming location for movies that demand exotic beaches, waterfalls, beautiful rivers, mountains and dense jungles. Not just a filming location, this US state is also a travellerâs paradise who seek an unforgettable vacation time. 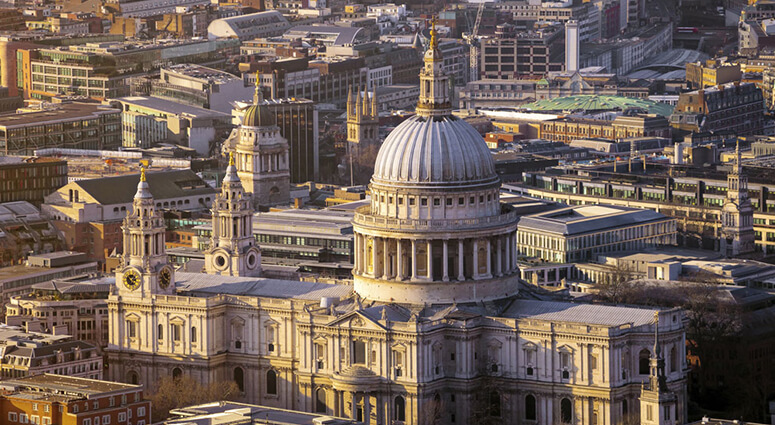 There are numerous blogs on the internet about the shooting locations of the epic Harry Potter. But, what about Fantastic Beasts – the movie that is living the legacy of Harry Potter? Fantastic Beasts was based in London. The old-world charm and gorgeous castles proffer a perfect setting for the wizarding world. While a lot of movie scenes were filmed in Warner Bros Studio,Â some were shot in different parts of London. St. Georgeâs Hall where Henry Shaw gives his campaign speech in Fantastic Beasts and where to find them, is otherwise a popular venue for hosting weddings, organ concerts and the homecoming of the cityâs football team. The Cunard Building is another popular attraction in London where the scene of Newt Scamander tracked down an escaped creature in the Macyâs departmental store. Martins Bank, Woolworth Company, Leadenhall Market, Highgate Cemetery, Lacock Abbey and St. Paulâs Cathedral are some other famous sites in the city where the scenes of Fantastic Beasts have been filmed. 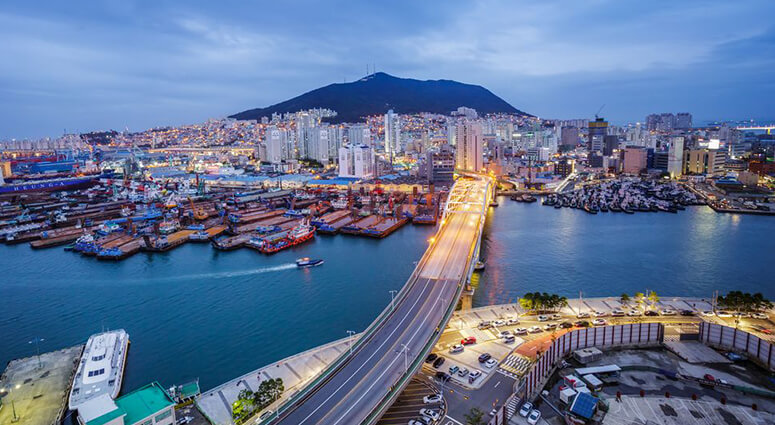 Black Panther, the movie that bagged several Academy Awards, with its excellent cinematography aroused everyoneâs curiosity to visit the fictional African country of âWakandaâ. But while you canât visit the place, Iâll tell you the places that together make Wakanda. You would be amazed to know; it is Atlanta in the US where most of the movie was filmed. Apart from Tyler Perry Studios and Pinewood Studios, the movie was also shot in the High Museum of Art and Atlantaâs City Hall.

Busan in South Korea is another destination where the movieâs epic car chase scene was shot. If carefully observed, one could see the dazzling streets and beautiful food markets in the backdrop of that car chasing scene in Busan that is as beautiful as the movie is. To be precise, it was Busanâs Gwangan Diamond Bridge and Jagalchi Market.

For many of the aerial views, shots were taken in South Africa, Zambia and Uganda. Besides, there is a fighting scene between Black Panther and Erik Killmonger at Warrior Falls, which was filmed at Iguazu Falls in Argentina. If you wish to go to Wakanda, you have to watch the movie over and over again. But, you can live the charm of that fictional world at these above locations.

Best 25 Beaches and Seaside Getaways in the World to Explore 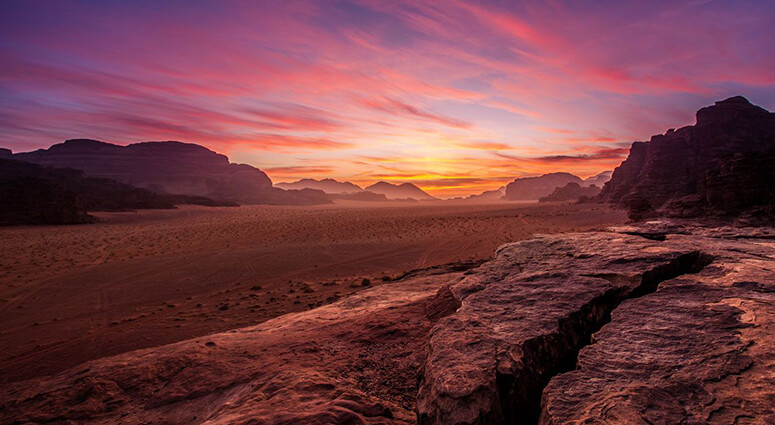 Like me, if you are also a 90s kid, then you must agree that we have spent most of our childhood watching Disneyâs Aladdin. The fictional Arabian world was altogether so charming and interesting that one only wished to be the part of it.Â And when in 2019, Walt Disney released Aladdin as a feature film, the fans got all excited!

While most of the scenes of the movie were filmed at Longcross Studios in Surrey, London, some of them were also shot in the gorgeous Wadi Rum Desert in Jordon. Wadi Rum is a protected desert wilderness in southern Jordan. The desert is home to incredible natural arches, dramatic sandstone mountains that are a real treat to eyes. Along with that, this is also a cultural site in Jordan with steep gorges and rocky caverns where prehistoric inscriptions and carvings can be found.

The desert is a protected area and there are plenty of things to do, including guided tours, camel rides and rock climbing. Being one of the most beautiful shooting locations, this place has also been a prime film shooting location of The Martian, Lawrence of Arabia, Rogue One: A Star Wars Story and Indiana Jones: The Last Crusade.

Worldâs Most Strangest Places That You Must Visit

So, which of these above destinations are you planning to visit? Do let us know in the comment section. Also mention, if you want to see more such blogs. Donât forget to give this a thumbs up, as it keeps us motivated.

Comes from the âheart of Indiaâ, Delhi, Jatin is big-time dreamer. He is a travel blogger who loves to express about his ventures through his writing. Besides being a blogger, he is a foodie, who follows the aroma to reach some of the most amazing places to eat. Another thing that is equally important to him is sports; he eats, sleeps and breathes cricket!

Blend of Nature and Adventure: 30 Hill Stations around the World for a Picture-Perfect Vacation