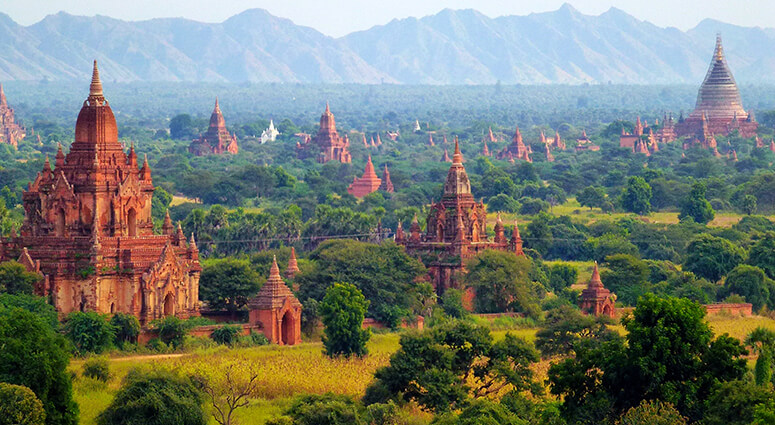 Bagan is an ancient city located in the plain of Myanmar, and one of the World Heritage Sites in Asia included in the New UNESCO World Heritage Sites 2019. Buddhists consider it to be a sacred city, as it is home to a large number of temples, monasteries and pagodas. These are important not just from a religious point of view, but are considered to be the finest examples of Buddhist art and architecture. The eight parts of the site include temples, stupas, monasteries, places of pilgrimage, frescoes, sculptures and frescoes. The entire site is also a testament to the glorious achievements of the Bagan civilisation at its peak, ie, during the 11th and 13th centuries. At the height of its power, the city was home to almost 4,446 Buddhist temples, monasteries and pagodas. Out of these, 2,217 survive today. 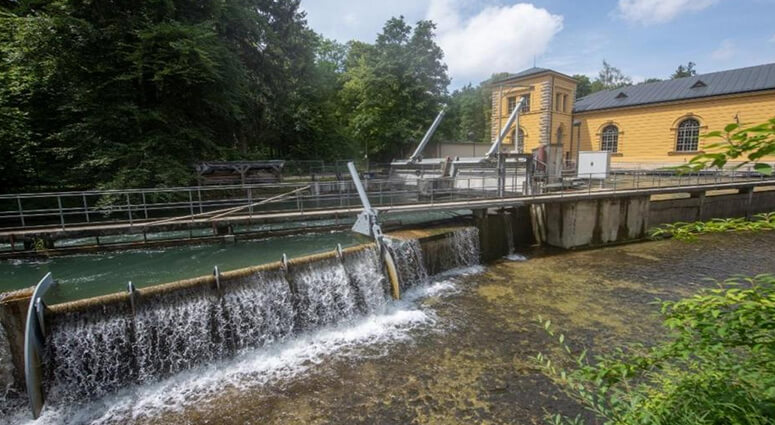 The water management system of Augsburg was inscribed in the UNESCO World Heritage Site List 2019 because it consists of a variety of water management techniques which evolved in successive phases from the 14th century to the present day. These include a network of canals and water towers which were built between the 15th to 17th centuries, a water cooled butcherâs hall, a system of three monumental fountains and hydroelectric power stations. It is interesting to know that they continue to provide energy even today. Augsburg is considered to be a pioneer in hydraulic engineering, thanks to its advanced water management system which is largely based on these techniques. 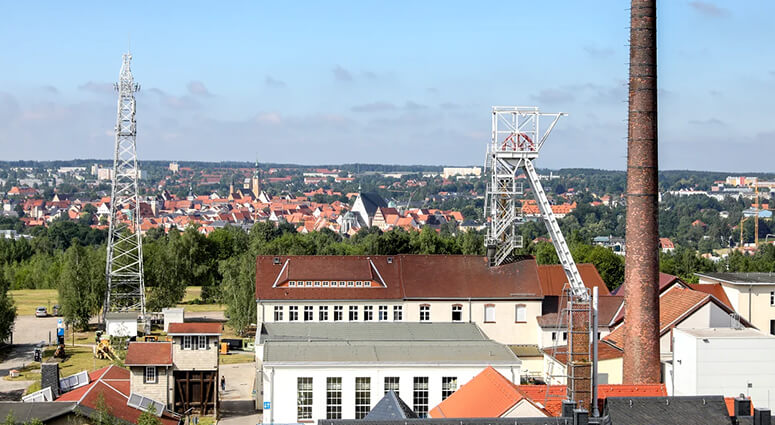 Erzgebirge/Krusnohori (Ore Mountains) region stretches across south eastern Germany and north west Czechia. Apart from being a center of mining innovation, it has been identified as a unique mountain cultural landscape. Miners have worked in the mines since the 12th century. Radioactive uranium was also mined since the early 1990âs. Besides being responsible for several technological innovations, this region has also been an important source of silver ore in Europe from 1460 to 1560. Tin was also extracted greatly, while towards the end of the 19th century, the region became a major producer of uranium. 800 years of continuous mining has lend a unique cultural landscape to the Ore Mountains. Today, it is dotted with water management systems, innovative mineral processing and smelting sites, along with mining cities. 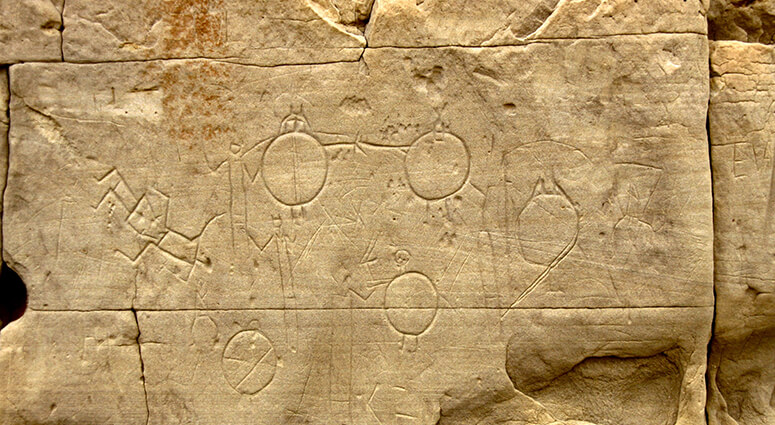 Writing-on-Stone is what it is: stone writings on a stone. Those are no ordinary inscriptions however. The site is located on the border between USA and Canada, and much of its cultural landscape is dominated by the Milk River Valley. Its topography is marked by a concentration of pillars and hoodoos, which are columns of rock that have been sculpted into incredible shapes. They are considered to be sacred by the Blackfoot people who preserve their centuries old traditions through ceremonies.Â Writing on Stone Park also contains the largest concentration of stone art on the North American Great Plains. The archaeological remains found on this newly declared UNESCO World Heritage Site are believed to date back to 1800 BC.

Luxury Train Rides Across The Globe Every Traveller Must Take 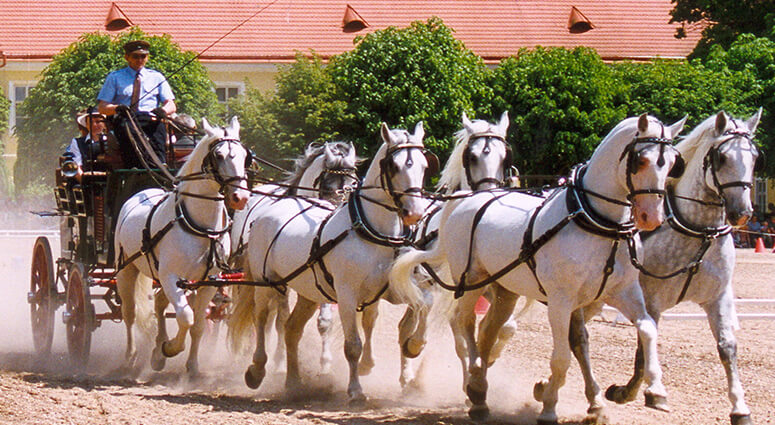 This site was primarily designed with the objective of breeding and training kladruber horses. The landscape of the site today is marked by flat, sandy soils which includes fenced pastures, fields, buildings and a forested area. An imperial stud farm was established in 1579 and has been continuing its operations since then. Undoubtedly, it is one of the most famous horse breeding institutions in Europe which was developed when horses were an indispensable part of the economy and played important roles in agriculture, transport, aristocratic representation and military support. 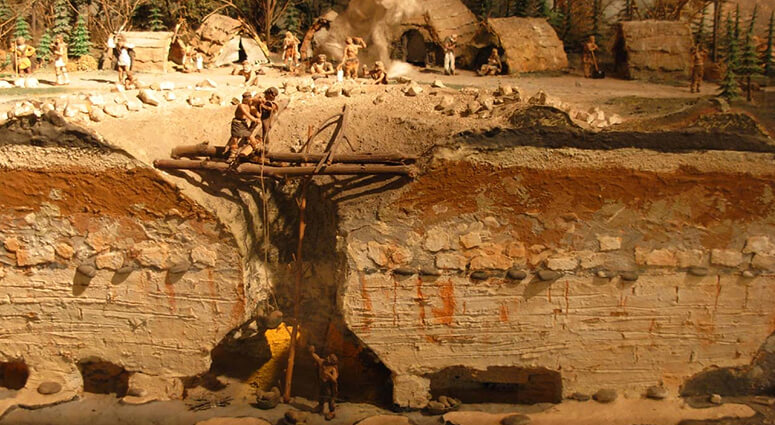 Krzemionki, located in the mountain region of Swietokrzyskie, is a group of four mining sites which date back to the Neolithic to Bronze Age. They were established with the objective of extracting and processing striped flint which was used in axe making. Till date, the site has been recognised as the most complete underground flint extraction and processing system dating back to prehistoric times. It consists of underground mining structures, 4000 shafts and pits and flint workshops. The site also provides us valuable information about the way of life and work in prehistoric settlements. It also shows us the importance of prehistoric period and that of flint mining for tool production.

Popular 111 Wildlife Photographers in the World 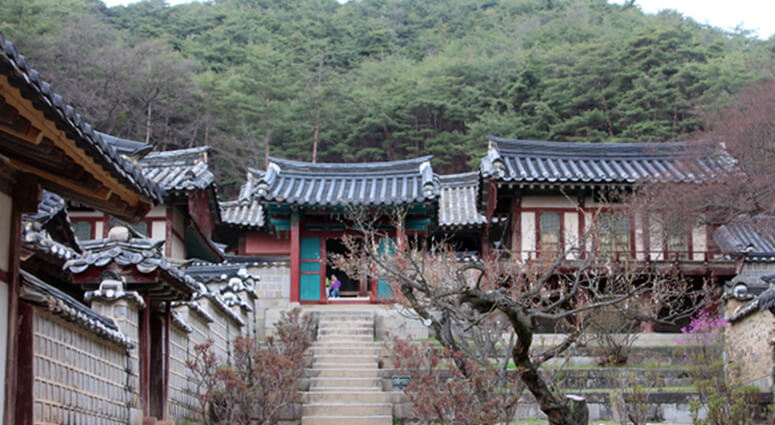 This historical and cultural site, located in the central and southern parts of the Republic of Korea, is home to nine seowons. Seowons were educational institutions in Korea during the mid to late Joseon dynasty. They were mostly concerned with preparing students for the national civil service examinations. Learning and interacting with the environment were their other objectives. The seowons were always located in close proximity to mountains and water sources, and aimed at developing in its students an appreciation of nature and development of mind and body.

So there you have it. The list of destinations included in the UNESCO World Heritage List 2019. This is also great news for the travel & tourism industry as international travellers now have more options for sightseeing and exploration. Although they were famous historical and cultural sites before, their recognition by UNESCO will result in greater funding, thereby helping in the conservation of these sites and ensuring greater facilities for the tourists too.

Have you ever dreamt of living in a fictional world of any movie? Well, I d...

Blend of Nature and Adventure: 30 Hill Stations around the World for a Picture-Perfect Vacation