Watching The Birds Soar High: Know The Story of Two Brothers Who Have Saved 15,000 Birds

How often do we wish to help a cause but you canât? Does it feel like something is holding you back? Maybe itâs the money issue or the fact that you canât commit to it full time. But this blog isnât about that. It is about how, if you have determination, nothing can stop you from being part of a cause.

In a dimly lit room, in the basement of a house in Delhiâs Wazirabad area, two brothers are giving their everything to help save the birds. With their one of its kind, and probably the best, bird hospital, Nadeem Shahzad and Mohammad Saud have saved more than 15,000 birds in the last 15 years.

The journey of thousand miles begins with a single step 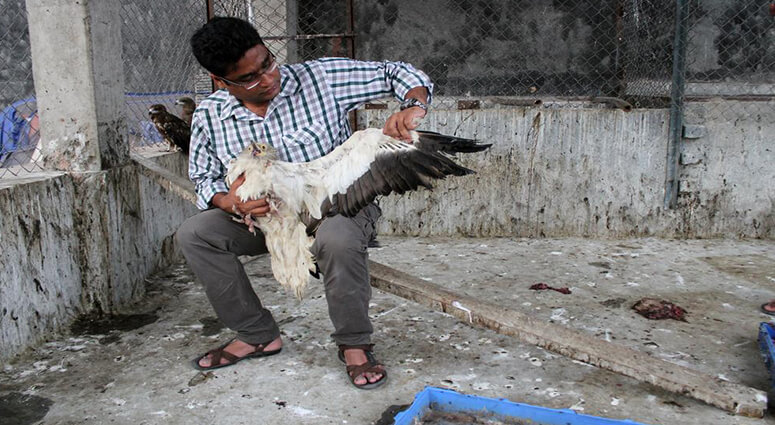 Not having any medical degree, many of us would wonder as to how can they treat birds. But this is where their determination made them stand apart. Today, they are considered to be one of the best bird surgeons in the veterinary circle and they are consulted by professional vets and doctors.

It all began in 2003 when they found an injured kite, who was fighting hard to survive. They took the bird to the nearest bird hospital, but the doctor refused to treat the bird. The reason for that was the hospital don’t treat birds that ate meat.

Nadeem says that they had to leave the bird at the spot they found her. They were heartbroken as they couldnât help the injured bird. However, the next time they came across an injured bird, they took it to a vet who was known to them and was a family friend. He says that it was the first time they felt associated with the cause and there was no looking back.

Healing one bird at a time 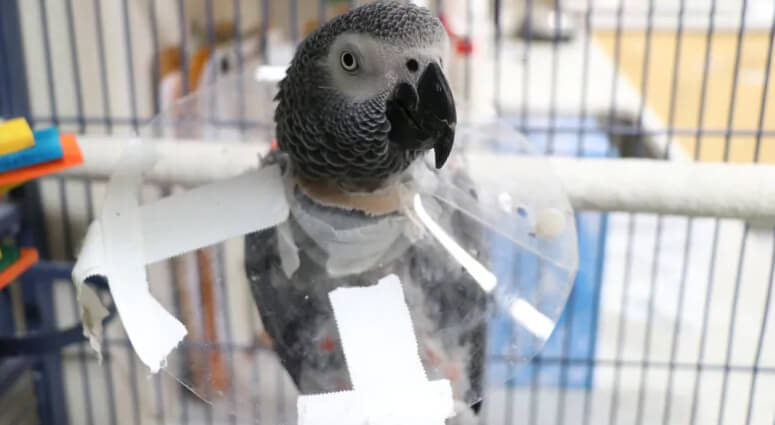 Just high school pass, the duo, ever since their first successful rescue, continue to bring in more birds to their hospital. As the number of birds increased, the word about duo spread throughout the city. The duo took help of internet in their quest to save birds. They learnt more about birds from books and other vets about the common medical problems and the treatment for them.

Taking control of the situation 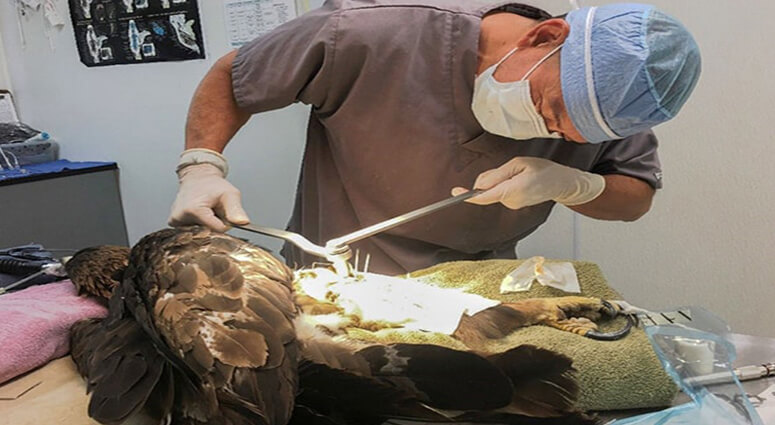 Mohammad Saud says that the biggest threat for birds in the cities is the Chinese Manja, which is laced with glass. They are used for kite flying and although it is banned in India, people still use them without not knowing the damage it can cause to birds.

He says that they are sharp and dangerous even for us humans, but when a high flying bird comes in contact with these, these threads can cut through bones and muscles. A small injury on the wings can pose a serious threat to the bird as it canât fly. The bird is more prone to being hunted by dogs and cats. Also, sometimes if the veins are damaged with the thread, it can stop the blood flow to the wings, which can paralyse the bird.

However, the biggest problem for the duo was treating the wounds. Surgery on the bird was something which wasnât heard of in the medical community. Even professional vets advised them against it, stating that the muscle of birds are very tender and it can not be repaired. But the duo didnât give up and they took a chance. Turns out, they proved the professionals wrong. They have perfected their skills to such a point that professionals seek their help now.

How do they do it? 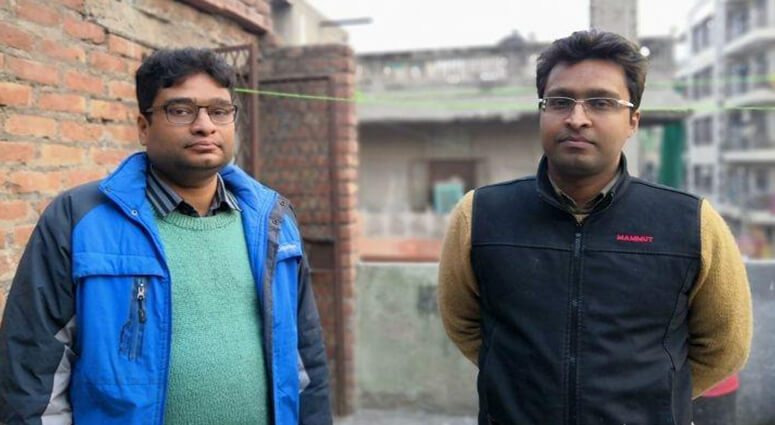 One question that comes to everyoneâs mind when they hear about the duo is how do they manage to do this, day in day out without getting any help? Answering that question, Nadeem says that watching the birds soar high is their paycheck. He says that they have been fortunate enough to get help from their family and close relatives, who have supported them from day one.

He claims that they spend an average of 50,000 every month on birds and their treatment. They get the money from their family business and friends who contribute to the cause. 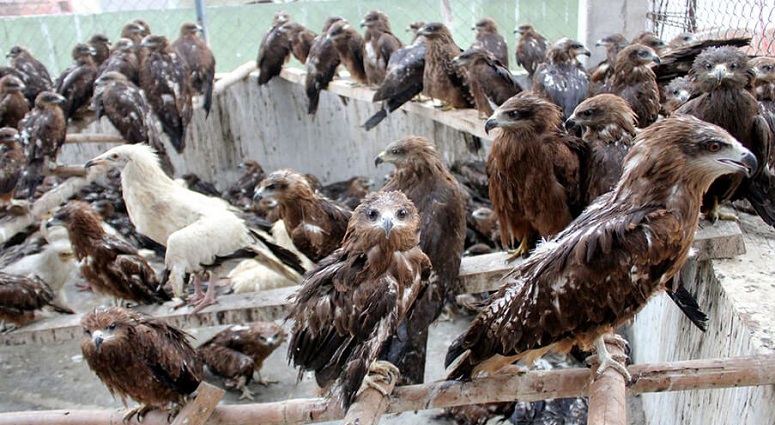 Till date, the duo has treated more than 15,000 birds over the period of 15 years. They have also maintained the record for each and every bird, including the injury and treatment.

They have also formalised their work under the organisation called Wildlife Rescue. They receive calls from all parts of Delhi and they collect the birds and take care of them in their hospital. They say that on an average, they receive 3-4 phone calls and they make sure they attend to each one of them. After diagnosing the problem, and if needed they operate the bird.

The recovery process is where the duoâs innovation comes into play. The rehabilitation process can sometimes take days. In order to ensure a speedy recovery, they have made rehab centre on the roof. In one section, they place the birds right after the surgery. After a while, they place the birds in the second section, which has an open roof. Once the bird is rehabilitated, it will eventually fly out.

With their continuous efforts for the past 15 years, the duo of Nadeem Shahzad and Mohammad Saud have made a name for themselves. Having spoken in many international conferences and seminars in US and UK, they have shown how we can achieve our goals with just sheer determination and will power. They might not be on the front of a newspaper or magazine, they are not awarded by any government, yet they continue to fight everyday to save birds. We salute such heroes, who despite all their shortcomings, are determined to help the voiceless. We hope that more people read about the heroics of these two men, who have saved more than 15,000 birds till date.