The cover of the wildlife coffee table book, âHamir: The Fallen Prince of Ranthamboreâ, by Arjun Anand, a Delhi based photographer, depicts the fierce tiger staring at something with a steely gaze, as if conveying the fierceness of the subsequent events that were to follow. Indeed, it was Arjunâs obsession with this particular tiger that would lead him to spend 13 days in a row searching for him, hoping to catch a glimpse of, what he describes, as the âLegendâ of Ranthambore. The story of how Hamir, the tiger named T-104, was the inspiration behind Arjunâs book, is exciting, surprising and moving.

How did it all begin for Arjun Anand? 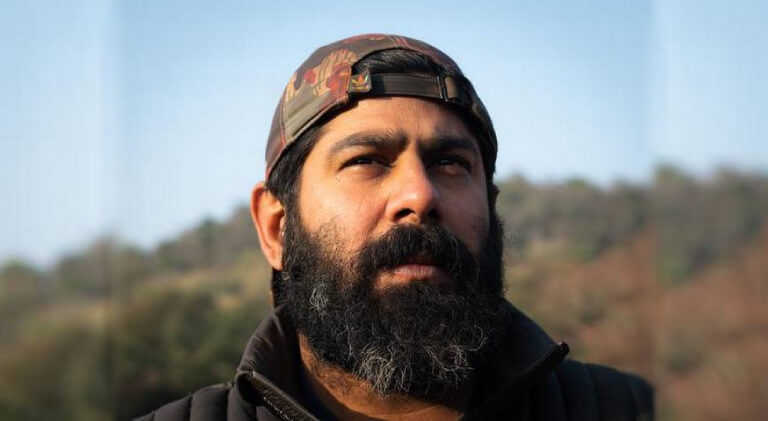 Arjun Anand says that he was 15 years old when he first visited Ranthambore National Park, counted among the most visited national parks in Rajasthan. That first visit, he says, had a deep impression on him, and changed his life in many ways. Before making the transition to a wildlife photographer, Anand had a job in the stock market, doing 16 hour shifts trading stocks and shares in an intense and challenging environment.

According to Anand, he has been visiting Ranthambore National Park since 1995-96. Gradually, his visits became frequent. Even though he would photograph wild animals & tigers from the age of 15, he says, âI only got seriously into photography in 2015, and began doing it full time in 2017.â

Meeting Hamir – an experience which changed his life! 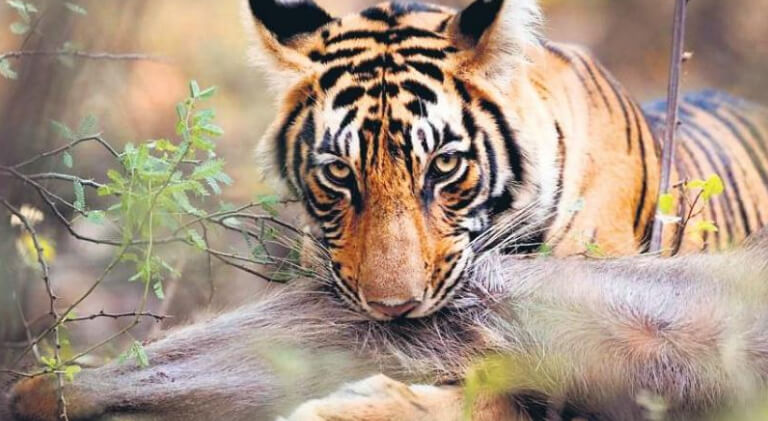 The first time Anandâs eyes met those of Hamirâs was in 2107, when he was taking yet another wildlife safari in Ranthambore National Park. He was immediately won over by his innocence and playfulness. “He [Hamir] was six months old, and would pop his head out from behind his mother. This instantly humanised Hamir for me. I stopped seeing him as a tiger from that moment on,” he recalls.

This was when he grew an obsession for Hamir, and increased his visits to Ranthambore. He says, âYou could say that I became obsessed with him; at times I would spend 13 straight days looking for him. Tiger sightings were happening in other parts of the park, but I wanted to photograph Hamir alone.” His obsession and fascination with tracking & observing Hamir, T-104, as he was called in Ranthambore National Park, culminated in the coffee table book called Hamir: The Fallen Prince of Ranthambhore. Consisting of 160 images, it traces the journey of the tiger from his days as a playful cub to an alleged man eater.

Top 111 Wildlife Photographers in the World 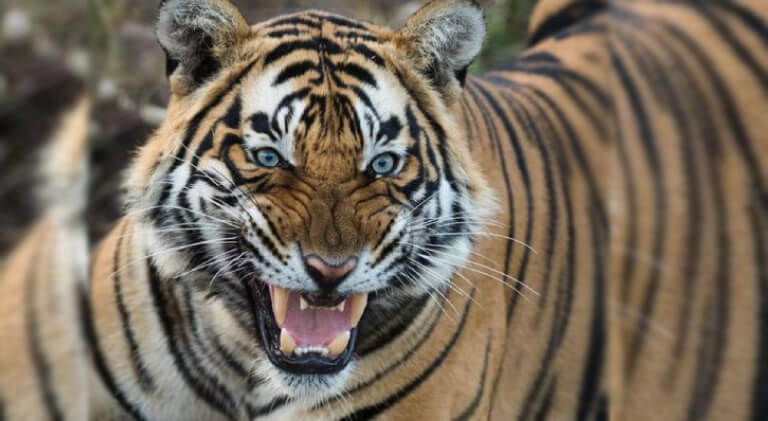 It should be noted though, that this book is different from the typical wildlife coffee table book, in that it does not revolve around the tigerâs habitat, dietary habits and physical characteristics. Arjun Anand chooses to describe it as an immersive journey. In his own words, âIt is an immersive journey, where I invite you to join me and experience Ranthambore as I see it because I have been going there for 25 years.”

The coffee table book consists of over 160 photographers and has 200 pages in total. The photographs are available in both colour and monochrome, covering the journey of Hamir, the tiger, from a cub to a fierce adult tiger. In a particularly exciting incident on one of his wildlife visits to Ranthambore, the tiger stood just two feet away from their safari vehicle, almost attacking the driver. 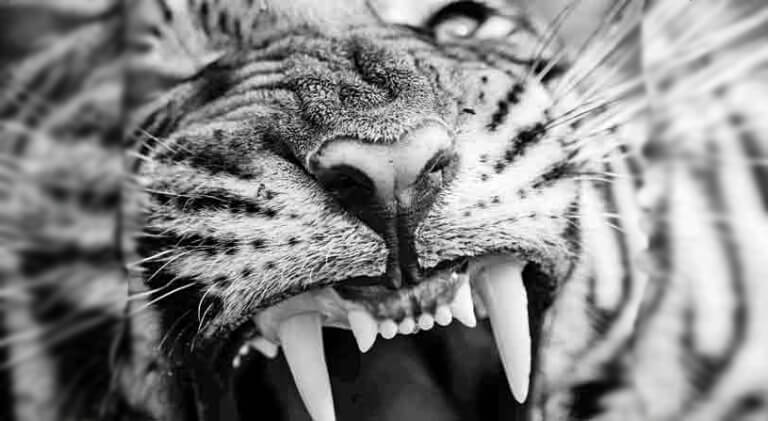 “I was pouring tea when he came out of nowhere. The cup fell from my hand and for a moment, I thought, this is it. We had a narrow escape. When you start spending time with the tigers, you understand their personalities. There was a tigress called Noor, who I had photographed with her daughter from a distance of two feet with my camera sticking out. She was very peaceful. Both of us walked away from the shot. But I wouldn’t dare do that with Hamir,â Arjun Anand recalls.

Where is Hamir T-104 now? Can we spot him in Ranthambore? 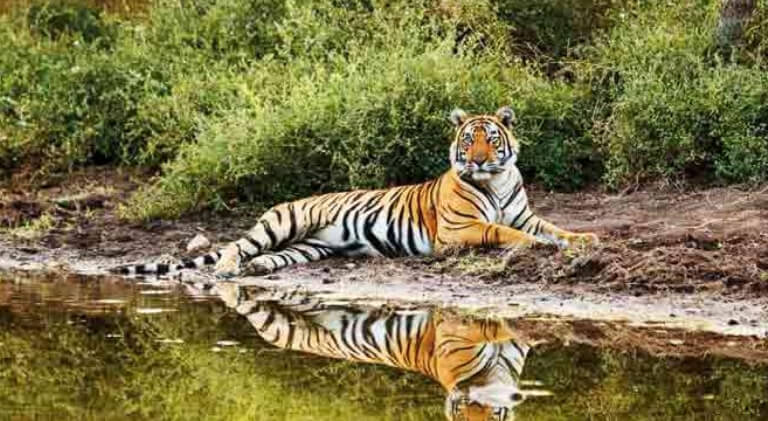 Unfortunately, in the month of September in 2019, Hamir T-104 was classified a man eater after having killed three villagers. He was tracked for 11 days in the park and surrounding areas by a 100 member team led by Hemant Singh, Deputy Conservator of Forest (DCF) and Ranthambore Deputy Director. On 12th September, 2019, the team finally located Hamir and tranquilised him. A GPS collar was placed around his neck to enable them to track him easily in the future.â He has now been shifted to an enormous 1 square kilometers inside the park, but it is a non tourist zone, making him inaccessible to tourists.

In a way, the book also carries a message of wildlife conservation. Arjun feels that man-animal conflict is ultimately a âdirect outcome on encroaching on forest landsâ. According to him, âIncidentally, a day after Hamir was caught, another unidentified tiger killed a human. The same evening, a goat herder was attacked, but luckily survived. Two weeks from that day, a seven-year-old boy was killed. The challenge of the future is going to be reclaiming forest land to accommodate more tigers.”

Wildlife enthusiasts and tiger lovers will certainly find the book, with its collection of wonderful photographers, engaging. Are you planning to buy the book? Have you purchased and read this book already? Let us know! We would like to know what you thought of the book, and why you liked it!