Now, You Can Visit These 10 Popular Historic Monuments of India from Sunrise till 9:00 PM Everyday 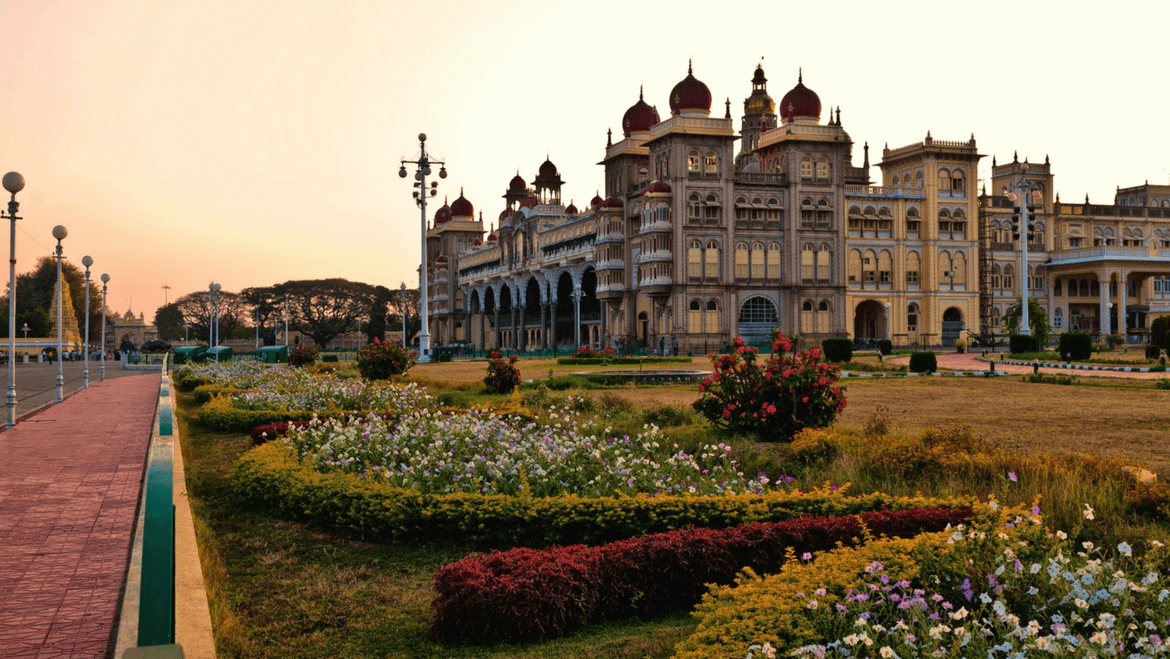 Remember the time when you wanted to visit a monument but were discouraged by its early closing hours? Or when you were busy admiring and exploring a particular structure and was told that it was time to leave? Or perhaps, that one time when you were suddenly aroused by the idea of visiting a particular monument, but remembered that it closed at 5:30 pm? Many of us have found ourselves in these situations one time or the other, and hoped for the visiting hours to be longer. Finally, as if in response to our wishes, the monuments opening and closing timings have been revised by the government of India. The new timings will make it extremely convenient for anybody to visit any particular monument, and do so with plenty of time in their hands.

Shri Prahlad Singh- Union Culture Minister, announced that the visiting time and closing time of 10 historical monuments across the country have been revised. From now on, the historical monuments mentioned in his address will remain open from 9 AM to 9 PM. That will provide visitors plenty of time to explore the sites and attract more visitors in the process. The Culture Minister made the announcement while addressing the media in New Delhi. He said that this decision had been taken so that the common men and women could explore the historical sites at leisure without feeling the need to rush and appreciate their beauty to the fullest. It would also give a boost to heritage tourism in India. It should be noted, that the ticket prices, entrances fees and opening hours of the monuments mentioned in the list will remain the same.

What prompted the change in timings of monuments?

The change in the timings of the monuments was prompted by the desire of the government to increase the number of visitors and thereby, promote India’s tourism. Prior to this announcement, all the monuments across India would close by 6 PM. The change timings will apply for a period of three years. The monument’s opening time will not be altered in any whatsoever.

Another reason behind the change in timings are the temples which find a presence in the list. It is common knowledge that people visit the temples at night, hence, it was decided to keep them open beyond 6 PM. Two ministries had earlier formed a committee to consider the proposals arriving from various states, according to which, 35 monuments in all were to be kept open to the public till 10 PM. However, after taking into account several factors and considerations, it was decided that the monuments should be kept open till 9 PM. Taj Mahal, which remains open from 6 AM to 6:30 PM, has not found a place in this list.

There are 10 monuments in all where the change in closing timings will apply. This is the first phase of the experiment, and after careful assessment of the results, may be applied to other monuments across the country too. Apart from Humanyun’s Tomb, a UNESCO World Heritage Site in Delhi, Safdarjung Tomb has found a place in the list. Other monuments where the new timings will apply are, Rajarani Temple in Bhubaneshwar, Dulhadev Temple in Khajuraho, Sheikh Chilli Tomb in Kurukshetra, Gol Gumbaj in Karnataka, Group of Monuments at Pattadakal in Karnataka, Group of Temples in Maharashtra (Markanda), Man Mahal in Varanasi, Uttar Pradesh and Rani ki Vav in Patan, Gujarat. 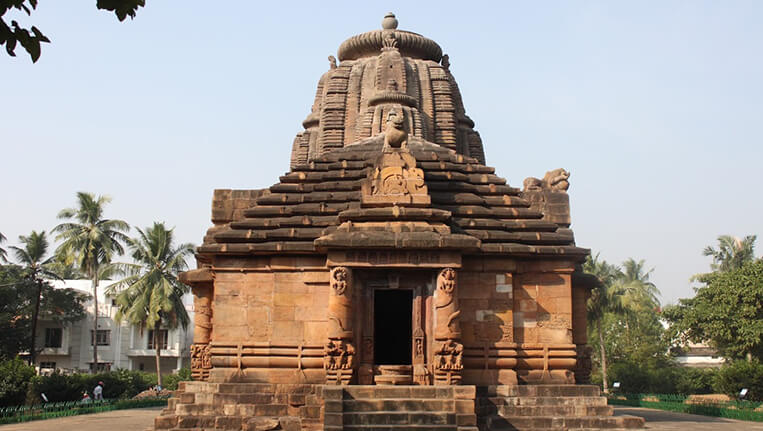 Rajarani Temple Complex in Odisha is regarded as a magnificent example of Odisha temple architecture. According to some historians, it was earlier called Indreshwar Temple and dedicated to Lord Shiva. In its outlook and exteriors, it resembles the Kandariya Mahadev Temple of Khajuraho. One of its special features is the tower which sits atop the sanctum sanctorum with other smaller towers, which merge themselves with it effortlessly.

Visit Odisha: The Land of Sublime Work of Art and Natural Grandeur 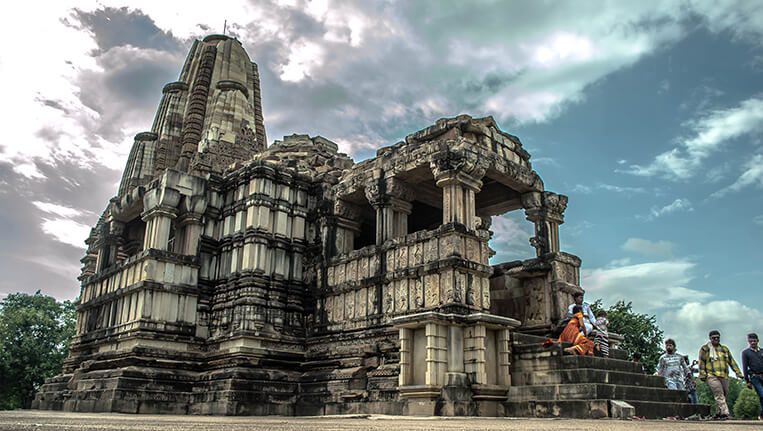 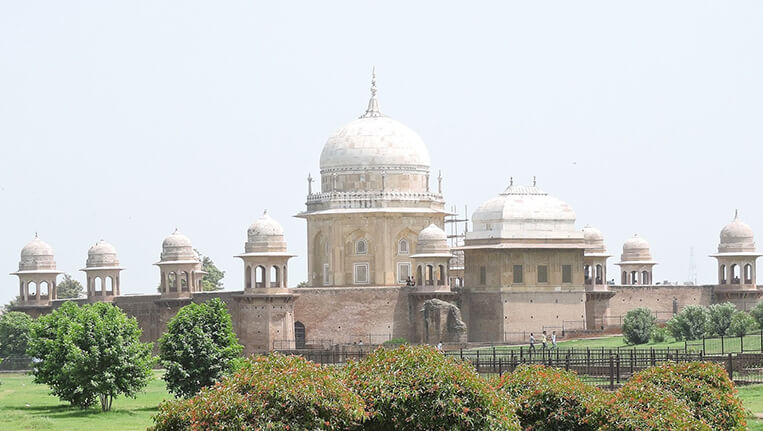 Sheikh Chilli Tomb in Thanesar is dedicated to Sheikh Chilli. Besides being a scholar, he was the teacher to Dara Shikoh, the eldest son of Shah Jahan, the fifth Mughal emperor. Inside its compound, there is a madarsa, two tombs, a small archaeological museum and a lovely garden.

Safdarjung Tomb resembles the Humayun’s tomb in architecture and style, even though it lacks the same grandeur as the latter. It is an impressive structure of marble and sandstone dedicated to Safdarjung, who was the Wazir-ul-Hindustan (Prime Minister) during the reign of Ahmad Shah Bahadur. There is an Arabic transcription on its surface which reads, “When the hero of plain bravery departs from the transitory, may he become a resident of god’s paradise”.

Humayun’s Tomb is a UNESCO World Heritage Site in Delhi. It is of particular significance since it was the first garden tomb to be built in India. Its architecture served as the inspiration for other equally magnificent structures like the Taj Mahal. It is also called as the “dormitory of the Mughals” as over 150 Mughal family members are buried in its compound.

Group of Monuments at Pattadakal 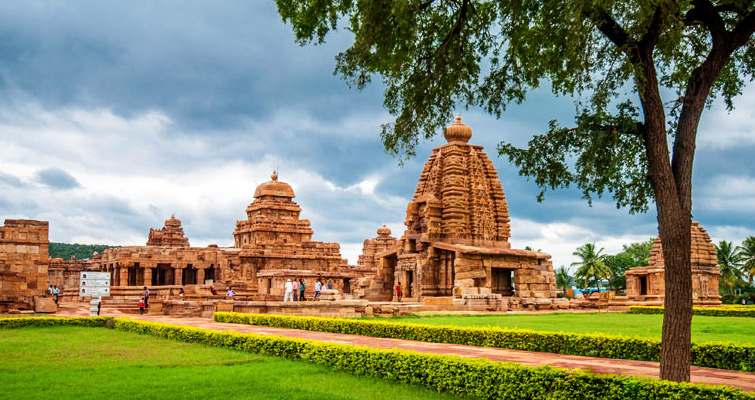 The Group of Monuments at Pattadakal is also a UNESCO World Heritage Site which represents the highest point of a unique architectural style prevalent during the 7th and 8th centuries. The monuments are a series of nine Hindu, as well as a Jain temple. One of the masterpieces among these is the Temple of Virupaksha.

Gol Gumbaz is located in Bijapur, Karnataka. It is famous, among other things, for having the largest single chamber space in the world. Another special attraction of this historic structure is the whispering gallery, where the softest sound is audible on the other side. It is the mausoleum of King Mohammad Adil Shah, the Sultan of Bijapur.

The Group of Temples at Markanda were built in the 8th century and lies in Gadchiroli district. Its fabulous beauty has led to its comparisons to the Khajuraho Temple in Madhya Pradesh. The entire temple complex is spread over 40 acres of land and dedicated to Lord Shiva.

A Wonderful Tour to the Wonderful Indian Subcontinent 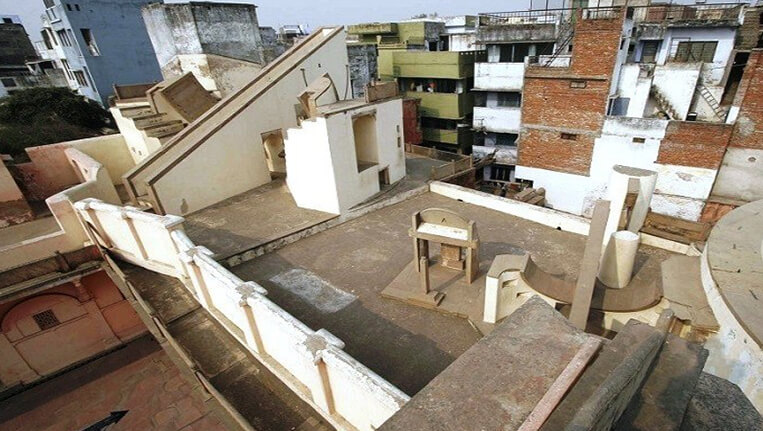 It was Maharaja Man Singh of Amer who built the Man Mahal Ghat in 1600, along with a palace. There is an observatory which was built by Savai Jai Singh II in 1970. Inside, there are large instruments which were once used to study the movement of stars, moon, sun and other planetary bodies. Man Mahal Ghat is located in close proximity to two other famous Varanasi attractions, Shri Kashi Vishwanath Temple and Dashashwamedh Ghat. 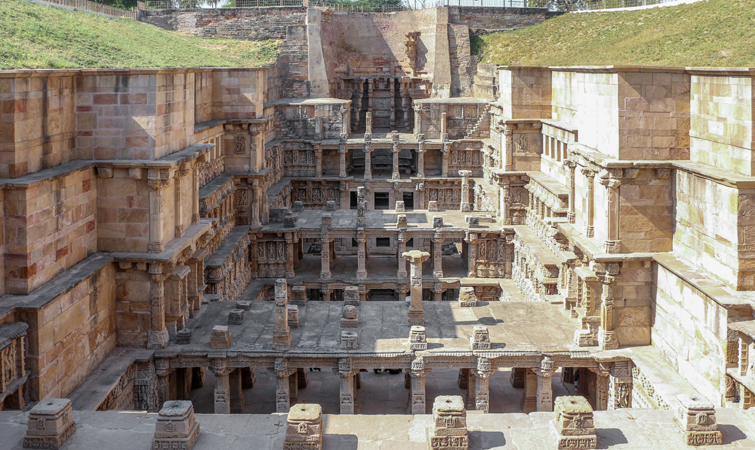 Rani ki Vav, as it stands today, was commissioned in 1603 by Rani Udayamati, in memory of her husband, King Bhimdev I of Solanki dynasty. It is considered to be one of the best stepwells in India. Inside, there are more than 800 sculptures spread across seven galleries.

Visit these monuments at your leisure, or maybe stay till 9 PM!

If you have planned a trip to any of these monuments in the coming days, remember to take your time and explore it at leisure. Stay back after the sunset to experience the atmosphere prevailing in them after sunset. Before you do that though, go through the monuments mentioned in this blog once more, for it is only these that will remain open till 9 PM.