Wow Air, Icelandâs famed low-cost airline has something really amazing in store for travellers that hope to embrace the west as the airline is offering cheap flights from New Delhi to North America. The airline has recently announced that from December 7, 2018, they will be starting flights from Delhi to prime European and North American destination with fares starting from Rs. 13,499. And the cherry on top is that the fares aren’t an introductory affair. Furthermore, the CEO of Wow Air was heard saying that the flights that run from India to North America for a fact overlook Iceland and hence it can be the perfect hub for India to North America traffic. The journey from New Delhi will run through five times a week between New Delhi and Keflavik airport, Iceland. Another plus point for opting this route is the connecting time as compared to what there is already in use to Dubai, Frankfurt, Amsterdam or London. Maintaining their legacy of cheap flights, the CEO Skuli Mogensen also mentioned that as compared to the full-service carriers like Emirates Airline offer, their tickets on Airbus SE A330neo aircraft will be merely half the cost.

Giving passengers a comfortable experience that too at low cost is definitely the next new thing that is taking the aviation industry by a storm. And in this case, there are chances that Wow Air might make its place in the Worldâs fastest growing major aviation market which at present is dominated by the popular international airlines. Other local budget carriers are also trying to catch up with the pace and hence coming up with low-cost plans in the future.

Now let’s take a look at a few insights about the offer by Wow Air that you should know before your mind does all the planning for your International holidays: 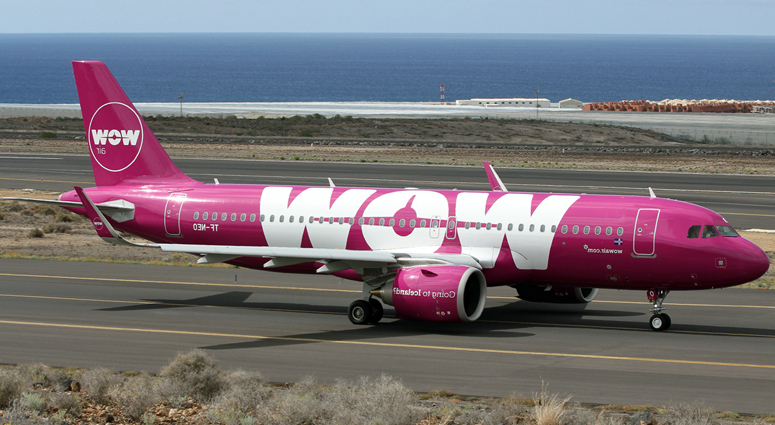 Looking a bit into the history of this successfully emerging Airline in Iceland, it was the sole effort of entrepreneur Skuli Mogensen in the year 2011, who already has his technology and telecom business set up in Europe, North America and Iceland. And from that day till now, Wow Air and Skuli Mogensen have only seen great highs, where the airlines was seen bagging the award for the 5th best low-cost, long-haul airline in the world at the 2016 Skytrax World Airline Awards. Whereas the CEO, Skuli Mogensen won Businessman of the Year in Iceland for the year 2011 and 2016. The airline that started its first flight from Paris has now taken over 37 destinations across North America, Asia and Europe with its focus on offering incredibly cheap flights and class apart customer service.

Air Travel in Uttarakhand: Dehradun to Pantnagar Flight Flagged Off

Boosting the air connectivity between smaller regions in Uttarakhand, fligh...

Airlines Around the World With Quirky Concepts

For most of us, flight journeys are incredibly dull unless youâre not fly...

A big thank you to the low-cost airlines that have allowed budget traveller...