Some Interesting Facts You Didn’t Know about Taj Mahal

We all have learned about Taj Mahal and things associated with it like when, who and for whom it was built, in our school life. Being one of the recognizable monuments in the world, it holds one of the most powerful and famous testimonies of love. But did you know there are still some facts about Taj Mahal that are unheard or lesser discussed?

The history of the Taj Mahal is indeed much more fascinating than what we all have been hearing and reading for years. I just couldn’t stop myself from sharing the most interesting and unknown facts that I have come across a few days ago with you. Trust me, learning about these lesser known yet interesting facts will give you plenty of reasons to plan your trip to Taj Mahal right away! So, without making you wait, let’s get started. 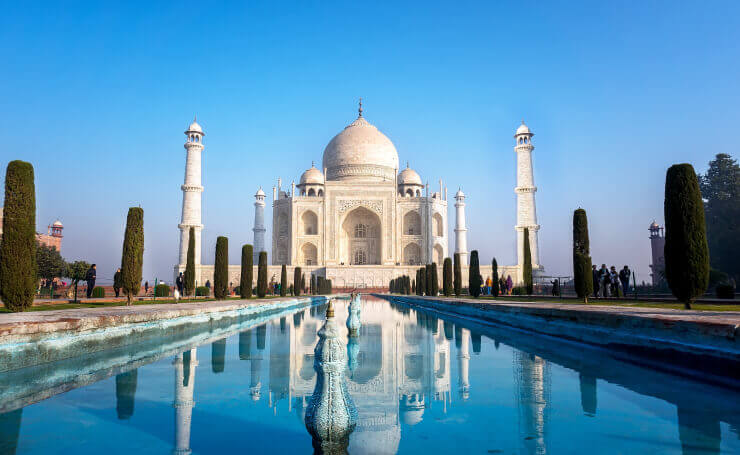 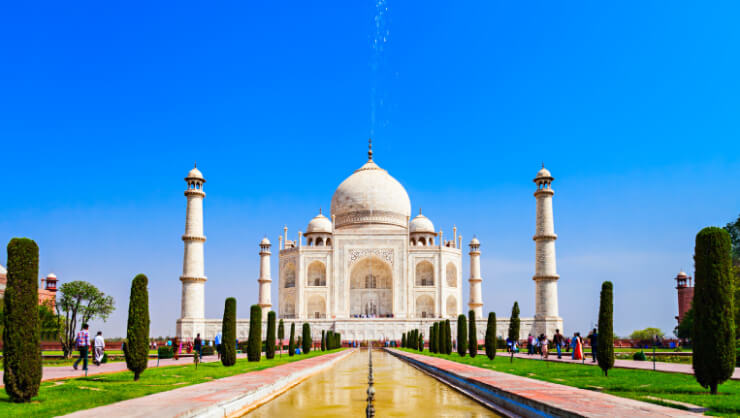 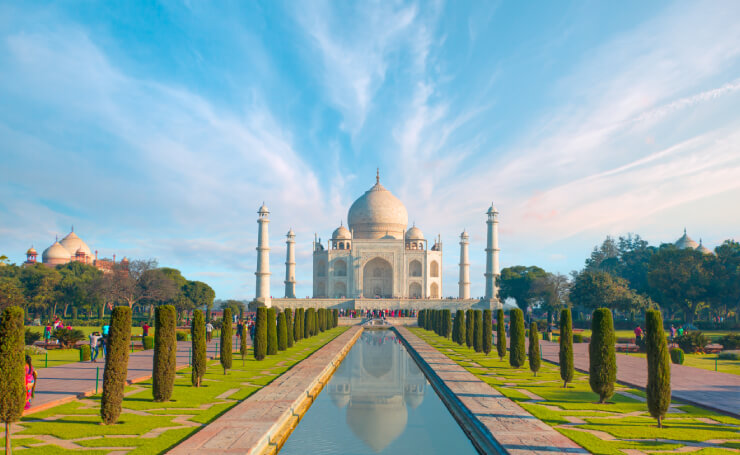 How to Reach Taj Mahal? 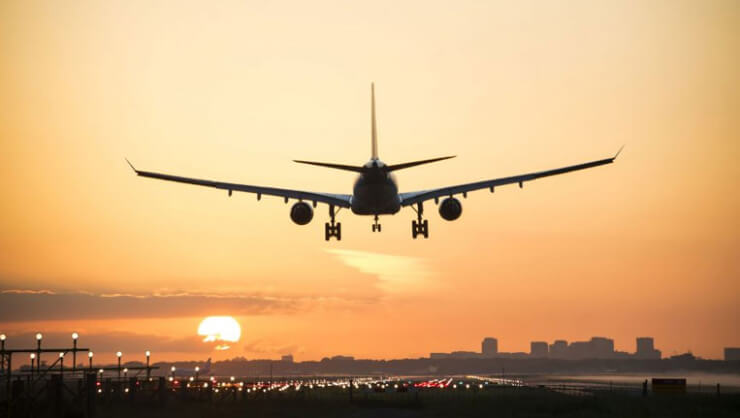 The nearest airport is the Kheria Airport (military base) which is 9.4 kms from the Agra City. Once you get down at the airport you need to hire a taxi to get into the city which would take 20-30 minutes depending on the traffic. There are buses (from Delhi, Jaipur, Kanpur and Lucknow) and trains are well-connected with Agra (having 5 railway stations and Agra Cantt station being the main).

If you have plans to go by enjoying the road trip then, Agra is well-connected with Delhi by NH2 and Yamuna Expressway. It would hardly take 4-5 hrs depending on the traffic and time of the day. Also, if you plan to drive from Jaipur, you need to take the NH11 route which would again take 4-5 hrs. Similarly, Gwalior is connected by NH3 which 2-2.5 hrs drive is nearly, Lucknow (4 hrs drive) and Kanpur (4.5 hrs) are connected by NH2.

Check out: How to Travel Uttar Pradesh 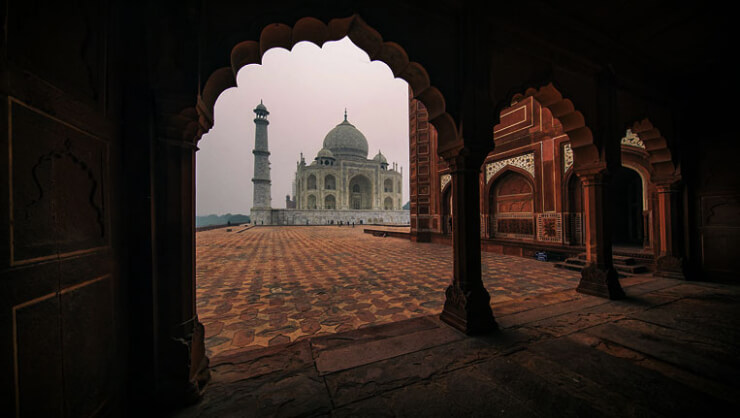 The entry is open from sunrise to sunset (6:00 A.M to 7:00 P.M). For Indian tourists, the ticket is INR 50 and for international tourists the ticket is for INR 1100. There is no limitation of time for the stay. You are free to stay inside the complex within the normal operating hours.

Things to Do Nearby Taj Mahal 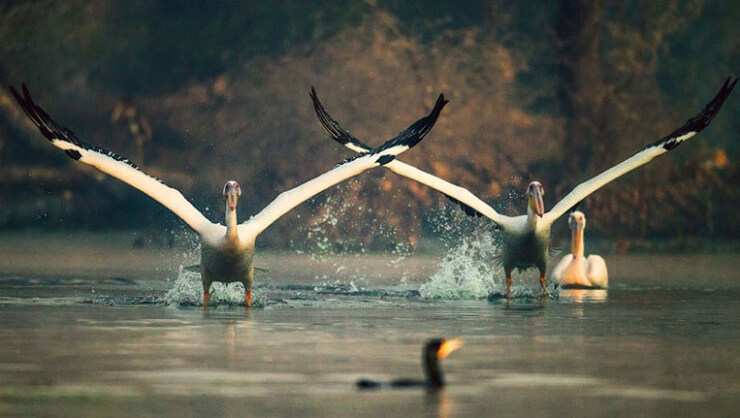 Being one of the most favoured destinations for international & domestic travellers, there are many attractions in Agra which you shouldn’t miss out visiting. Agra Fort and Sikandra Fort are in the closest proximity and showcase beautiful architecture. Other than this the tourist places to visit near Taj Mahal are the perfect amalgamation of spiritual places and wildlife sanctuaries. Some of these include Banke Bihari Mandir & ISKCON Temple (Vrindavan, Uttar Pradesh), Govardhan Hill and Dwarkadhish Temple (Mathura, Uttar Pradesh), Bharatpur National Park & Lohagarh Fort (Bharatpur, Rajasthan) and many other travel destinations.

Also, if you are planning for solo and an inexpensive tour option, Tourism of Uttar Pradesh runs a full-day sightseeing bus tours to the Taj Mahal, Agra Fort and Fatehpur Sikri and other attractions on a daily basis. The cost is INR 800-900 for Indians and INR 1,500- 4,000 for international Tourists. Price includes transport, monument entry tickets, and travel guide fees.

Hotels with the View of Taj Mahal 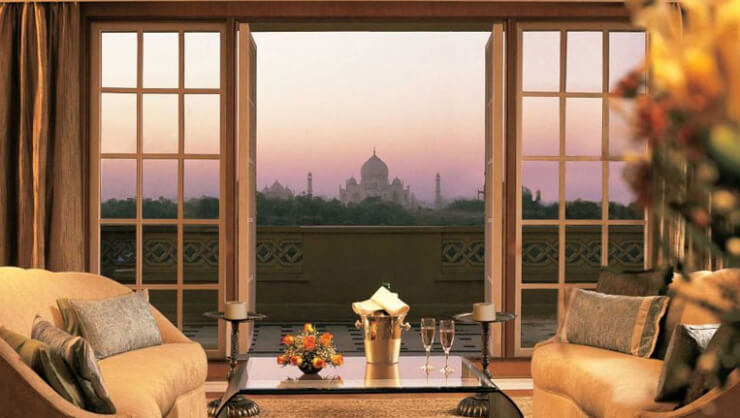 What’s better than enjoying a luxurious stay with the comfort of jacuzzi where you can get the clear and breathtaking view of the Taj Mahal? Yes, you can choose to stay at the Double Tree at Hilton Hotel Agra, Hotel Clarks Shiraz, Crystal Sarovar Premiere and The Oberoi Amarvilas.

For budget travellers on the other hand, there are plenty of accommodation options, however, you might have to miss out on the view of the Taj from hotel room’s window.

Without a doubt, there are only few people who have not heard of the Taj Mahal or its grandeur. However, the more you explore, the more you fall in love with its beauty. So, have you heard of any such fact that I haven’t cover here? Let me know in the comment section below!

If you have any queries related to other Indian heritage tourist attractions or Agra holiday packages, then feel free to reach us at Tour My India. Call us at +91-9212777225 or you can even drop us an email at info@tourmyindia.com.

Taj Mahal was built by Shah Jahan, the famous Mughal emperor. He built this beautiful monument in the memory of his beloved wife Mahal

Q.When was the Taj Mahal built?

Q.What is the ticket price at the Taj Mahal?

Q.What is the ticket price at other monuments in Agra, Uttar Pradesh?

The ticket price at other monuments is as follow:

Q.Is there any entry fee for children below 10 to 15 years?

No there is no entry fee for children below 15 years for both Indian & international tourists.

Drone photography is strictly prohibited inside the Taj Mahal.