The gates of Gangotri National Park and Gartang Gali trek, adjacent to the Indo-China border, have been re-opened for tourists. Tourists will be able to visit the park from April 1.

Gangotri National Park is named after the Gangotri glacier that drains into the river Ganga. The river Bhagirathi also streams through the park, nurturing the animal and bird species of the region.

Along with Gangotri National Park, the district administration also opened the historic Gartang Gali for tourists. Gartang Gali which witnessed the trade relations between India and Tibet was closed due to security reasons after the Indo-China war of 1962. This road is about 150 years old. It is said that the workers had made this path by cutting the rock and laying iron rods on it and laying wooden sticks. 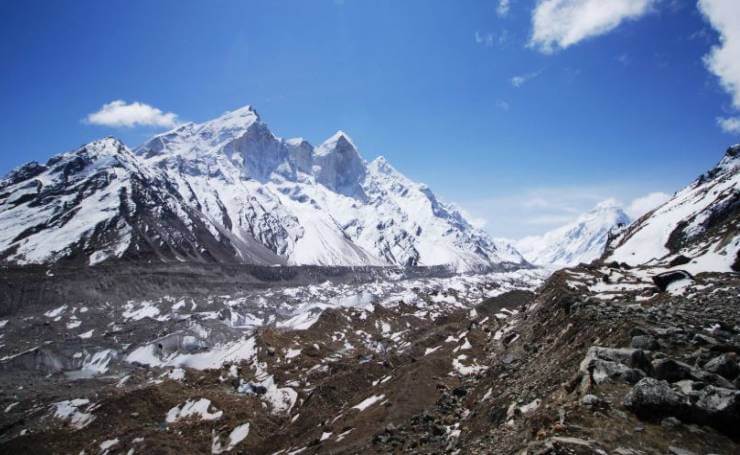 This was the only way through which the people of Jad Bhotia tribe and Tibet used to travel. The people of Tibet used to come from here to do business. Gartang Gali, built on the upper hill of Jad Ganga, is located on the Gangotri National Highway. The entry is prohibited here without permission. Due to excessive snowfall in this area for six months, it is closed for traffic.

It is said that the origin of the Ganga falls in the area of ​​Gomukh Gangotri National Park. This place is 22 KM from Gangotri. Around it, there are unnamed peaks like Tapovan, Nandanvan, Kalindi pass along with Shivling, Bhagirathi I, II, III, which attract trekking and mountaineering enthusiasts. Every year hundreds of tourists reach here to see it. Due to corona infection, the track remained unheard for the last two years and very few tourists reached Gomukh.

But this year, finding the weather favourable, the gates of Gangotri National Park re-opened for the tourists on April 1. 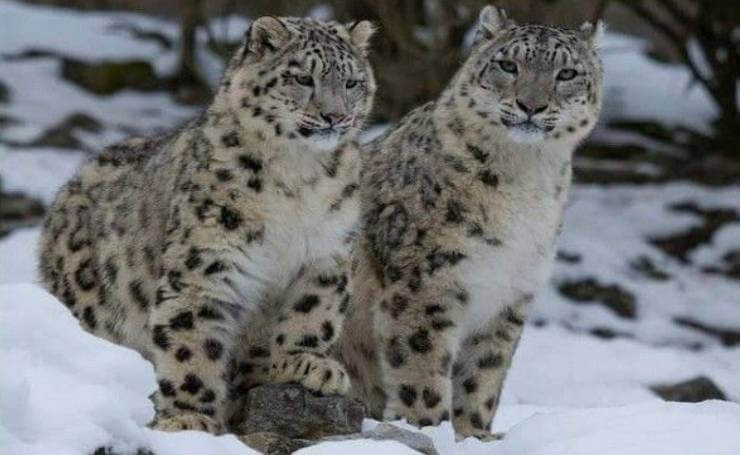 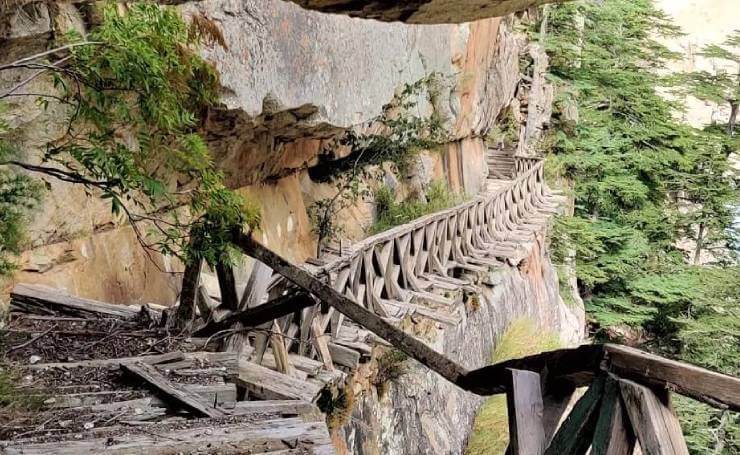 Gartang Gali is about 85 km away from the district headquarters. The 2.5-kilometre-long train leading to Gartang Gali trek is an arduous journey. Gartang Gali, located towards Nelong Valley, near the Indo-China border, is being developed as a beautiful tourist place.

Gartang Gali is a 500-metre-long timber-lined stairway which is built by Peshawari Pathans. Earlier, it was used as a trade route by Tibetan merchants, between India and Tibet and used for the trade of salt, gold, jaggery, spices, and Pashmina wool.

If you are looking for a wonderful place to visit in the month of April then visiting Gangotri National Park would be a wonderful opportunity.

What is Gangotri National Park famous for?

What is the area of Gangotri National Park?

The area of Gangotri National Park is 2.390 km.

How to get a permit for Gangotri National Park?

The permit can be acquired either from the permit office above the bus stand at Gangotri or from the district magistrate's office in Uttarkashi.

Which animals are found in Gangotri National Park?

Which animals are protected in Gangotri National Park?

Gangotri National Park experiences a climate that is eminent for some of the rare animal species to flourish such as snow leopards, Black Bear, Brown Bear, Musk Deer, Blue Sheep or Bharal, Himalayan Tahr, Himalayan Monal, Koklass, and the Himalayan Snowcock.