On September 17th, after seventy years they went extinct in India, eight cheetahs brought from Namibia were released by PM Modi in Madhya Pradesh’s Kuno National Park. This translocation of eight cheetahs including five females and three males, is being made under the project of Cheetah Reintroduction in India, a part of a special agreement of intercontinental translocation project, one of the world’s biggest ever to happen. Moreover, this is the first time that a wild southern African cheetah is being introduced in Asia or India or any other continent.

Let’s know about the return of Cheetahs to India:

Why Cheetahs Got Extinct in India?

The species was declared extinct in India in 1952 primarily due to hunting and habitat loss, as the Union Ministry of Environment told the Parliament. In 1947, the last three recorded cheetahs in India were killed by Maharaja Ramanuj Pratap Singh Deo of Korea in Madhya Pradesh.

Cheetahs were frequently used by the hunters to course blackbuck. They were relatively easy to tame and trained for sport-hunting. According to Divyabhanusinh, a famous wildlife expert, using cheetahs for hunting became the highest in the mediaeval period, especially during the Mughal empire. Emperor Akbar, alone, is recorded to have collected 9,000 cheetahs in total during his reign from 1556 to 1605. The capture of wild cheetahs made it difficult to breed and therefore there was a population decline, way before the starting of the British period in India.

Under British rule, to develop settlements and agricultural fields, forests were cleared and it resulted in losing the habitats for the species. Moreover, there is evidence to prove that Britishers considered the animals ‘vermins’ (harmful to crops, farm animals, or game, or which carry disease) and they started distributing monetary rewards for killing them from 1871 onwards. 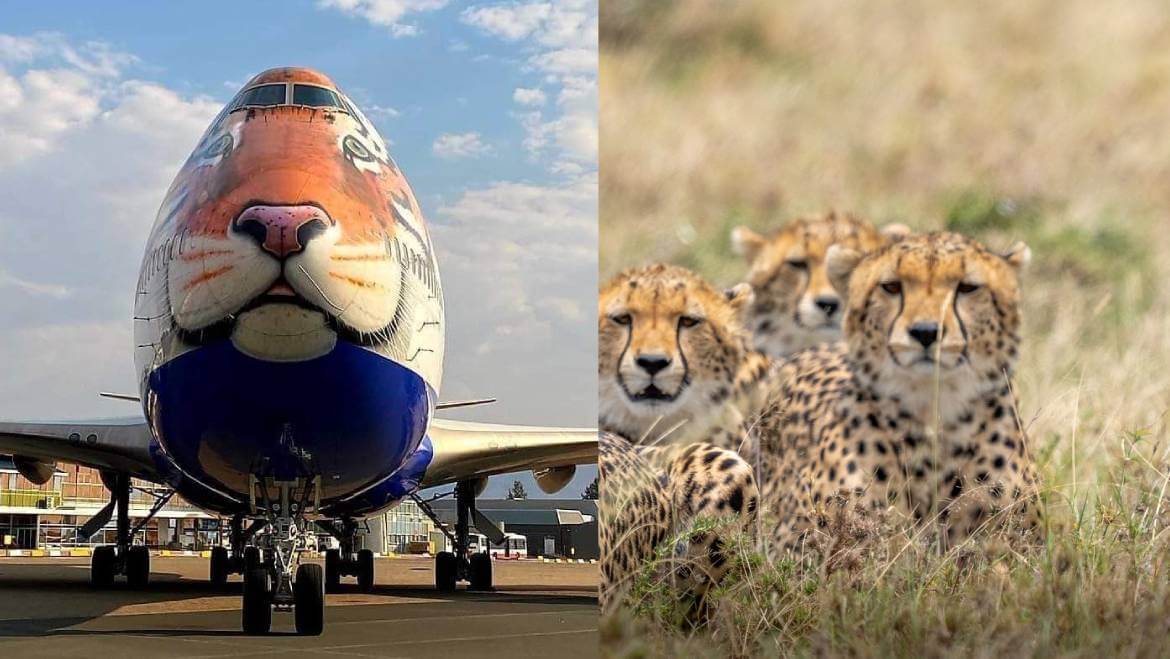 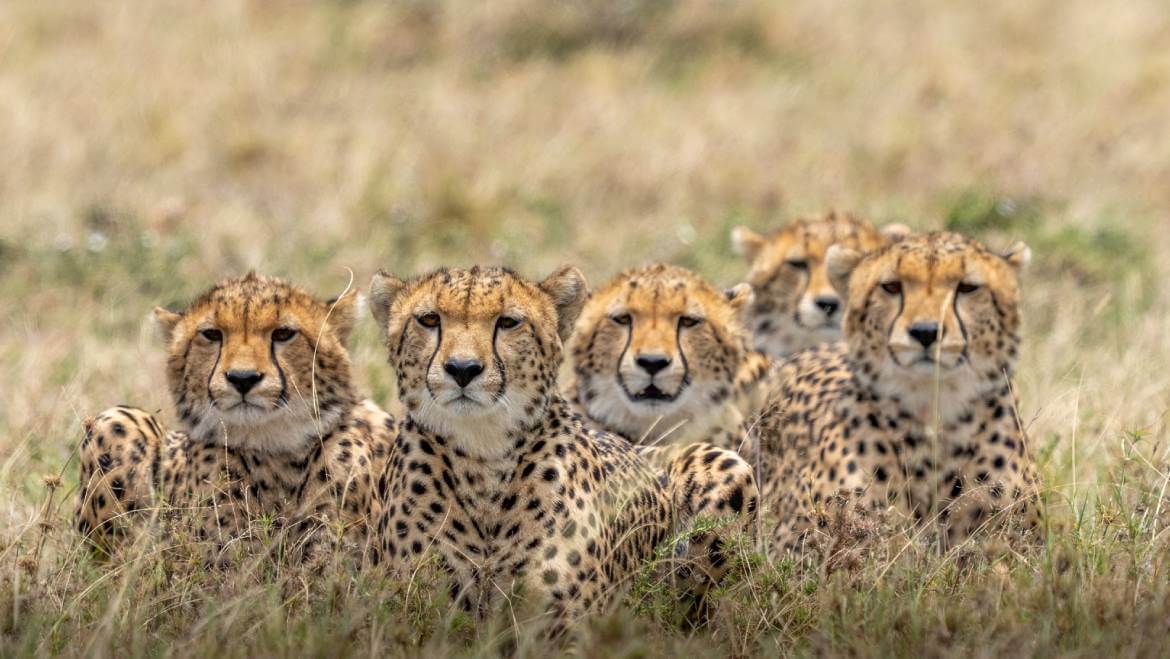 When was the Cheetah declared extinct in India?

In 1952, the species was declared extinct in India.

Where is Kuno Palpur National Park?

Kuno Palpur National Park in the Sheopur and Morena Districts in Madhya Pradesh.

How many cheetahs are being translocated in India and from where?

A total of eight cheetahs including five females and three males are being reintroduced in Kuno National Park, Madhya Pradesh from Namibia, CCF centre.

When was the cheetah reintroduction programme first initiated?

The concept of cheetah reintroduction was first introduced by Indian conversationalists along with CCF (Cheetah Conservation Fund), Bruce Brewer, Laurie Marker and Stephen J O’Brien in 2009.

Who released the cheetahs into the wild?

The cheetahs were released to the wild in Kuno National Park, Madhya Pradesh by PM Narendra Modi on September 17, on his birthday morning.