Venue of the Park

The Park was shut down in 2019 for renovation but now it has been renovated to lure the attention of tourists to give them a great insight on the history of the incident. The new structure has been built over 1.5 acres of land at Anand Amrit Park in Ranjit Avenue Locality.

This blog will give you a glimpse and great insight on this one-of-a-kind Tourist attraction Jallianwala Bagh Centenary Memorial Park which is of great historical and universal value. 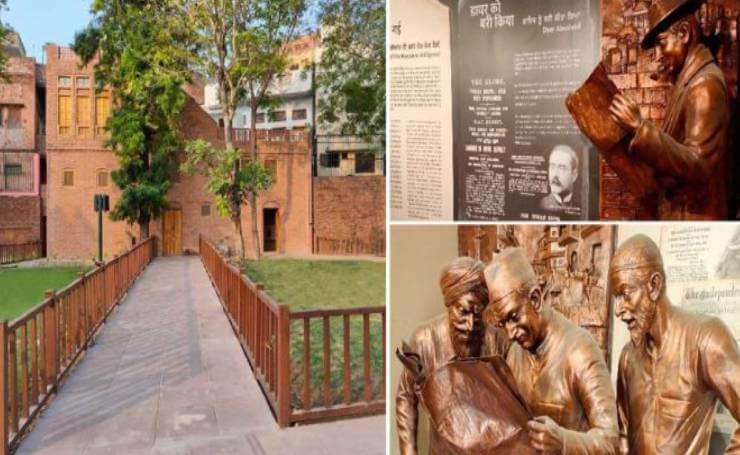 At the heart of Amritsar Town, Jallianwala Bagh Centenary Memorial Park is a place where about 2000 Indians were shot dead brutally by the hands of British soldiers led by General’ O Dyer. This incident is known as the Jallianwala Bagh Massacre. According to the historical records, on the eve of the Punjabi Harvest festival of Baisakhi around 15000 people gathered to celebrate this festival. Apart from that there were some people who came for a peaceful demonstration against Rowlett Act which was an act about stricter control of press and arrests without warrant. The British officials came to know about this information and with the orders of General O’ Dyer surrounded the park with Rifles and shot the men, women and even children brutally. 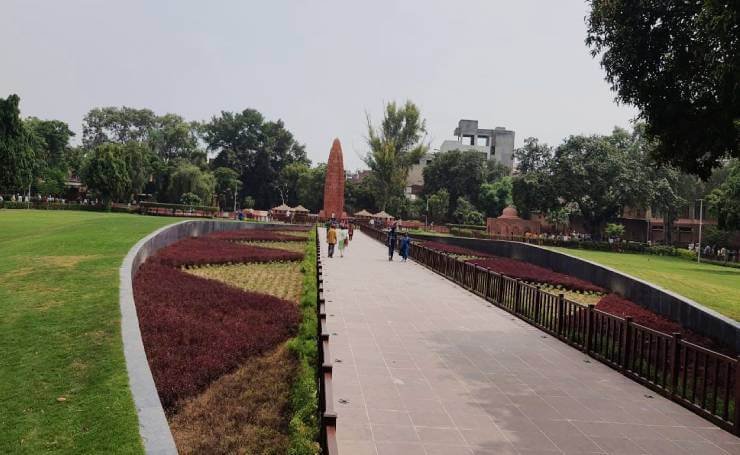 You can visit Jallianwala Bagh Centenary Memorial Park at any time of the year. During Summer the temperature in Amritsar is extreme to bear for sightseeing. So, the best time to visit this park is during the months of October to November and February to March.

Harmandir Sahib /Golden Temple – Golden Temple is one of the most popular tourist attractions to visit near Jallianwala Bagh Centenary Memorial Park. It has the largest kitchens in the world which offers delicious langer to the devotees. Devotees from all across the world come here to seek divine blessings. It is the major attraction in the city of Amritsar.

Partition Museum – Situated near Jallianwala Bagh, Partition Museum is the most popular Tourist attraction in Amritsar which is another epitome of our glorious Indian History. You will get all the insights on the partition of India and Pakistan and the riots that followed.

Gobindgarh Fort – Gobindgarh Fort is the pride and symbol of Punjab. It is said that at one time the most famous Kohinoor diamond was housed within the fort complex. It is one of the most visited tourist attractions in Amritsar. The fort was occupied by the British army earlier and the Indian Army later.

Wagah Border – Wagah Border is a must-see tourist attraction in Amritsar. It is an international border between India and Pakistan. You will witness the most alluring spectacle of Indian and Pakistani forces marching in a perfect drill in harmony, followed by lowering of flags of both the nations. It is known as ‘Beating the Retreat Ceremony’. It is one of the top things to see in Amritsar.

The Story of Jallianwala Bagh is a saga of Sacrifice of unknown heroes of Punjab which will be remembered forever. It is a great initiative from the government to rebuild and renovate the past of Martyrs to give a great insight to the Indian Freedom struggle and to make them conscious of the efforts and sacrifice done by the heroes of the nation. The purpose of travelling to Amritsar will be incomplete if you haven’t seen this place. If you have any query, you can ask in the comment Section. 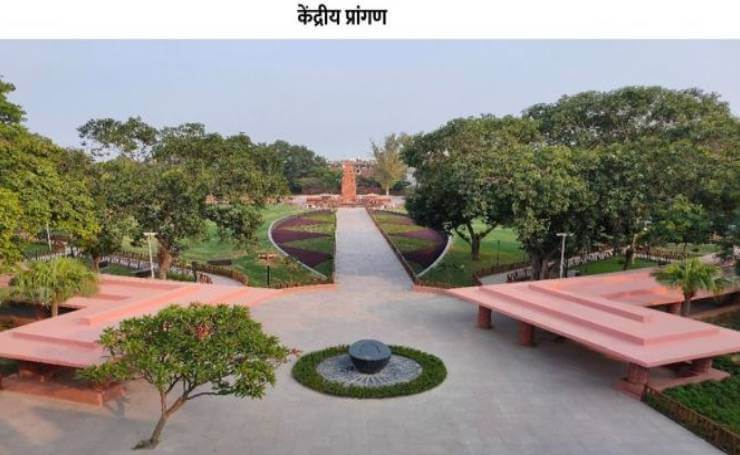 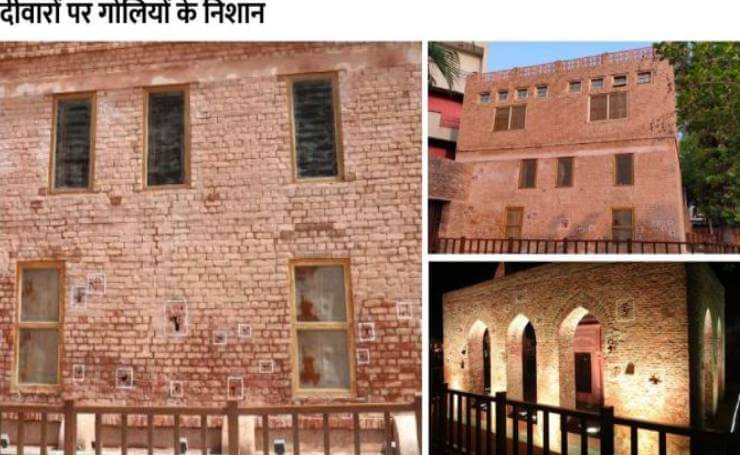 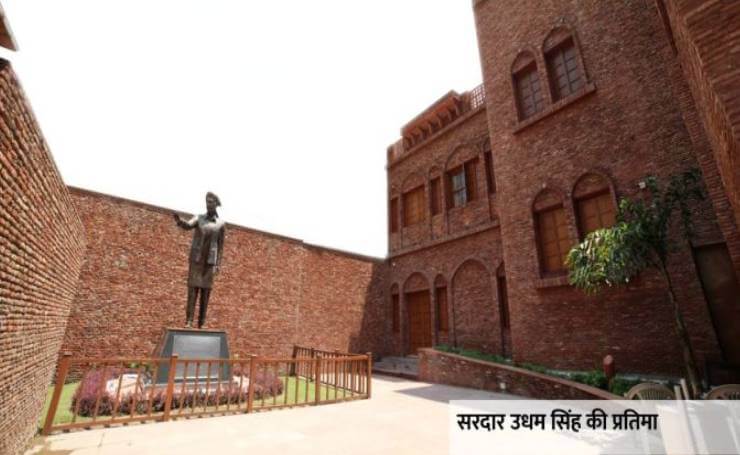 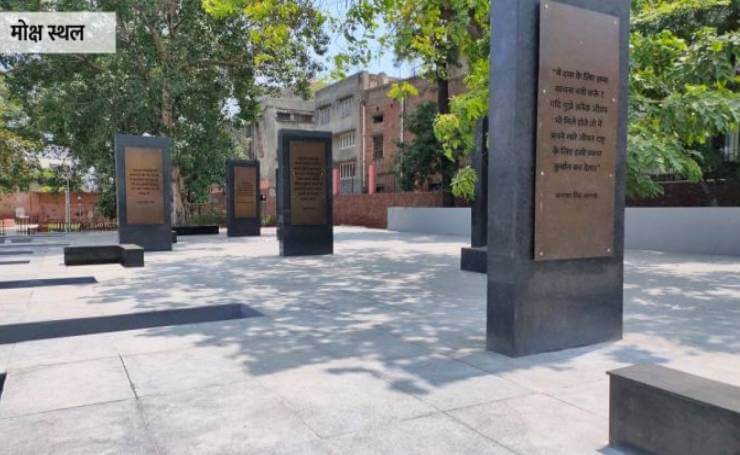 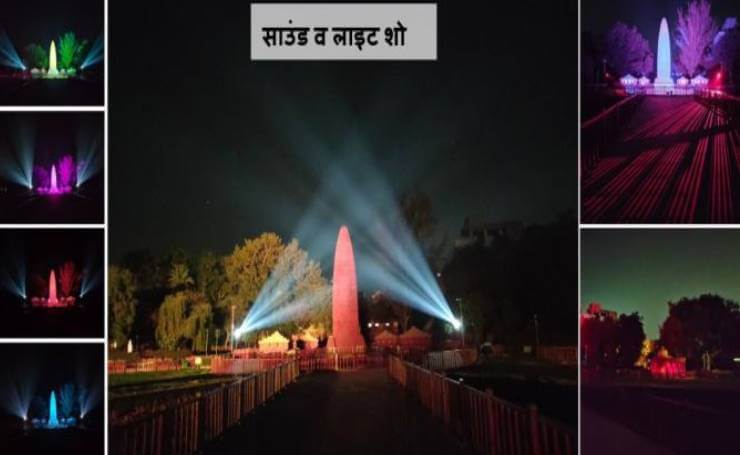 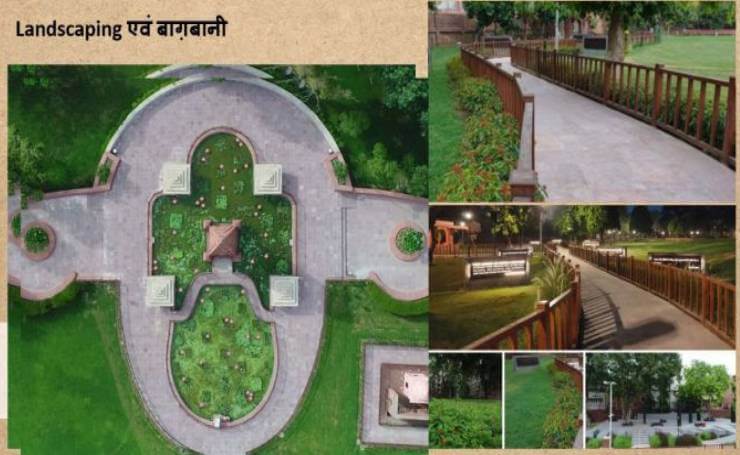 The entry to the Jallianwala Bagh Centenary Memorial Park is free of Charge.

The top tourist attractions to visit near Jallianwala Bagh Memorial Complex are:

Jallianwala Bagh Centenary Memorial Park is of great historical and universal value for the nation as it is a place where many innocent men, women and even children were brutally killed by British soldiers in the year 1919 under the instructions of a British General - General O’ Dyer British Army.

Q.What are some important tips before travelling to Jallianwala Bagh Centenary Memorial Park?